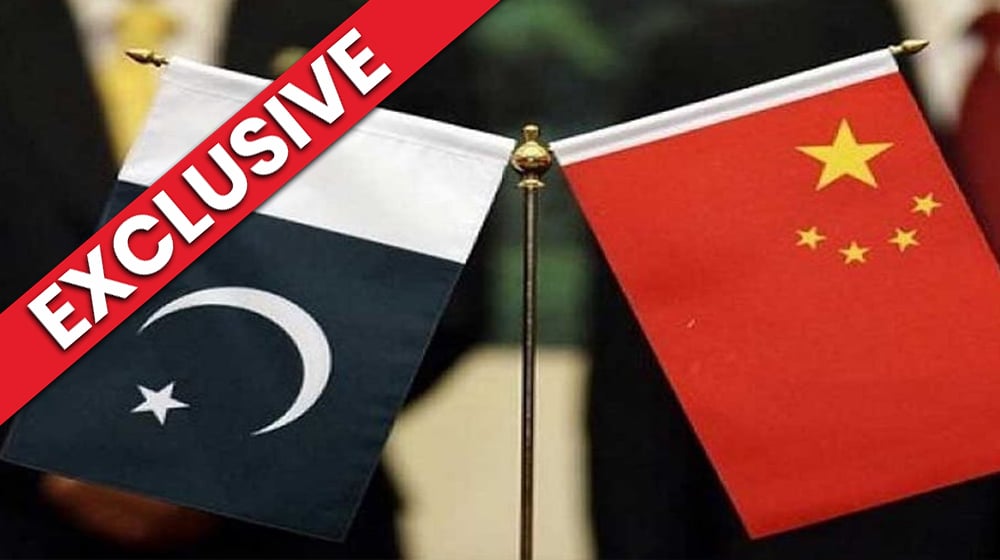 Pakistan and China will enter into an agreement for the integration of the operations of Single Windows which will reduce the cost of doing business and improve regulatory controls especially in combating the malpractice of misdeclarations between both countries.

The draft Framework Cooperation Agreement regarding the integration of Pakistan’s Single Window with China’s Single Window has been approved by the Federal cabinet through circulation, an official source told Propakistani.

The source further informed that the Customs administrations of Pakistan and China have already implemented an Electronic Data Exchange (EDE) mechanism after signing a Memorandum of Understanding. This MoU was approved by the Federal Cabinet on 25 April 2018.

The EDE mechanism has facilitated trade as well as helped improve regulatory compliances, though its scope has remained limited to the real-time exchange of data elements covered in certificates of origin, issued under China Pakistan Free Trade Agreement.

Recently, a draft Framework Co-operation Agreement was agreed upon to integrate Pakistan’s Single Window system with the corresponding digital platform established by the government of China (Annex-III). Upon signing of this Agreement, s wider array of information and documents can be exchanged in real-time.

It may be noted that sizeable revenue is collected by Revenue Division on imports from China, Pakistan’s major trading partner. Availability of more transaction-level information/data, in real-time, will contribute significantly to reducing the cost of doing business and improving regulatory controls especially in combating the malpractice of misdeclarations. It is further confirmed that the said draft Agreement has been vetted by the Law and Justice Division.