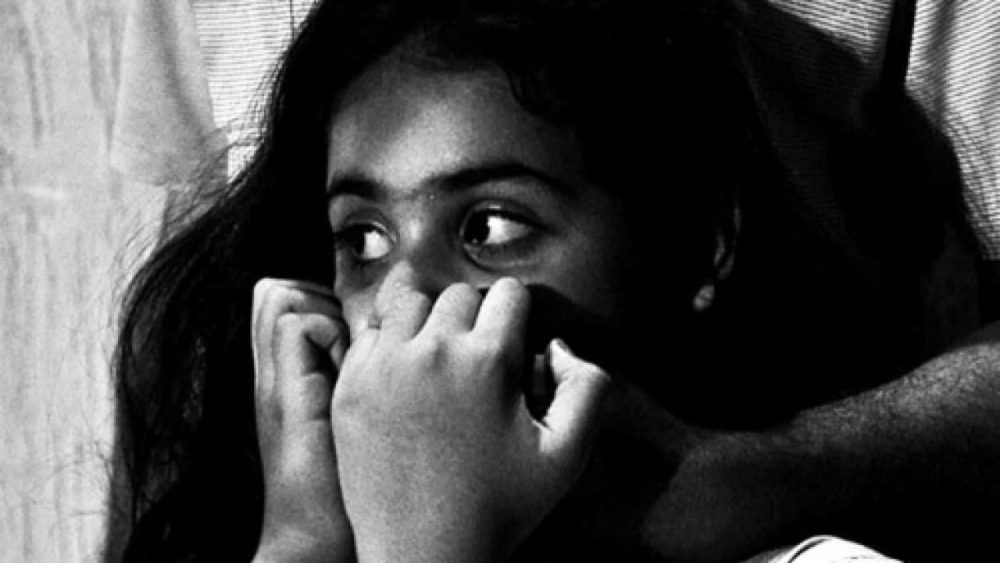 A private school teacher has been arrested for gang-raping a teenage female student after he committed the heinous act with his four accomplices in Karachi’s Surjani Town area.

As per the details, Police arrested the teacher, Basit, after an FIR was registered against him and his unidentified accomplices at the Surjani Town Police Station. Meanwhile, raids are underway to find the remaining culprits.

According to the Police, Basit gave a sleep-inducing drug to the 13-year-old victim on September 27, after which she passed out and he took her to a vacant plot close to the school along with his four accomplices where they subjected her to the gruesome act.

Furthermore, the police stated that he threatened her with killing her younger sister if she told anyone about the incident. Subsequently, the family became suspicious when the girl stopped attending school and started looking unwell and frightened.

Later, the girl narrated the incident to her parents upon their insistence, following which they registered a case at the Surjani Town Police Station.