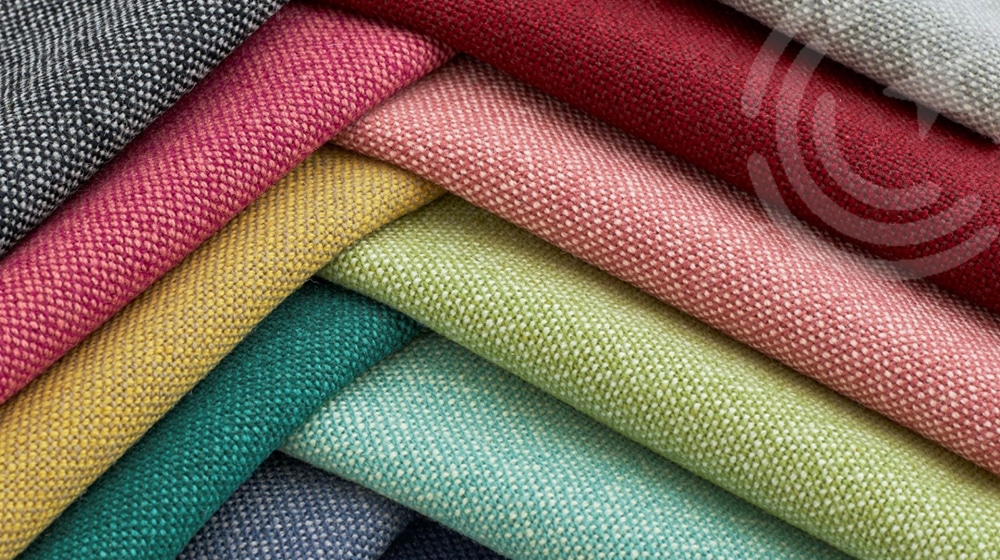 All Pakistan Textile Mills Association (APTMA) has demanded uninterrupted and adequate gas and electricity supply with Regionally Competitive Energy Tariffs (RCET) for the full fiscal year of 2022-23 from the Government of Pakistan in a letter to Prime Minister Shehbaz Sharif.

The APTMA has laid out a brief list of issues that the country’s textile industry is currently facing. It has been argued that the government has not honored the commitment of providing RCET at nine cents/kwh of electricity for FY22-23.

It is also mentioned that the provision of RCET to enhance and maintain exports is the cheapest and most efficient means of increasing forex as the cost of providing RCET has been only 2.6 percent of the export value over the last three years.

The letter highlights that the Power Division’s notification of discontinuing the nine cent tariff will lead to a charge of 20 cents/kwh from October 1, 2022.

Moreover, the APTMA has demanded the restoration of zero rating (SRO 1125) to restore liquidity to the textile sector. The letter states that working capital requirements have been increased by more than a hundred percent due to the sharp rupee devaluation, yet working capital facilities have not been enhanced.

The APTMA has highlighted that since September 13, 2022, the Federal Board of Revenue (FBR) has not issued sales tax refunds and a very significant amount has accumulated as “deferred sales tax.”

Further, it says that in FY22, the total amount retained by the FBR as sales tax on domestic sales was only Rs. 50 billion, out of the Rs. 249 billion collected.

According to the letter, approximately Rs. 250 billion of the industry’s capital remains with the FBR at all times as the liquidity of the sector remains tied up in the process of sales tax refund.

The APTMA has requested the government to restore SRO 1125 and release Rs. 250 billion of the industry’s capital to meet the enhanced working capital requirements.

Similarly, the letter includes the demand for comprehensive policy and action for the realization of enhanced export potential of $5 billion through Rs. 1 trillion in investment in new projects, expansion, and up-gradation.

The Association has also demanded the release of material under chapter 84-85 stuck at ports and for the State Bank of Pakistan to allow all export-oriented sectors to open letters of credit (L/Cs) without pre-approval.