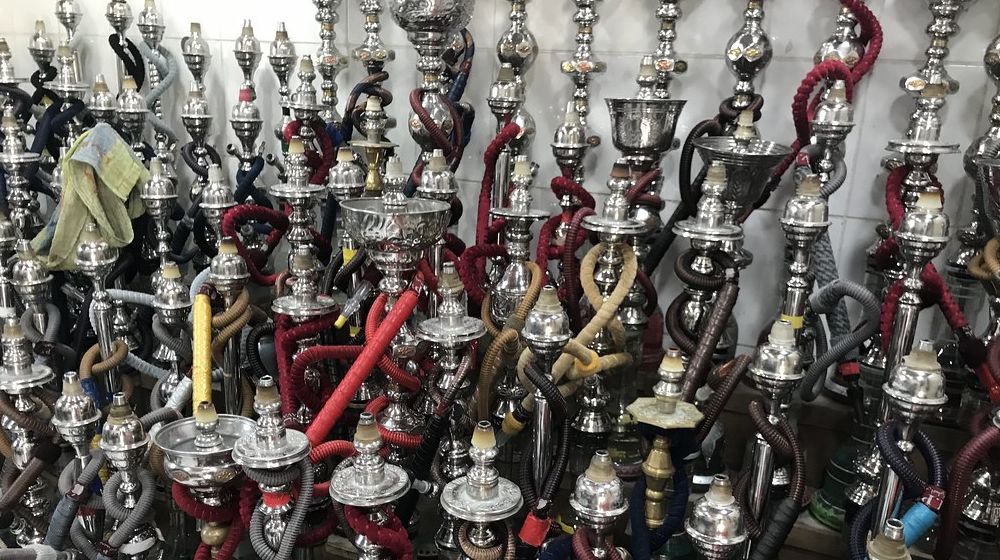 The Islamabad High Court (IHC) has ordered the National Health Services (NHS) to regulate tobacco-related businesses in the federal capital and subsequently ordered the Chief Commissioner to shut down sheesha cafes until the regulations are formulated.

The directions were released in an 11-page decision by Justice Mohsin Akhtar Kayani in response to a citizen’s complaint against sheesha cafes.

The written ruling further stated that the Secretary of NHS is to notify the court regarding the new regulations within six months.

The court decision continues that tobacco-related businesses will be permitted with a NOC after the rules are established.

Sheesha cafe owners have taken the view that there is no specific law governing the purchase and distribution of Sheesha. They argued that since there are no regulations, it could not be banned.

The court further banned the use of tobacco products in public places, calling it an effective anti-smog measure that does not need additional policy-making by the federal government.

In related news, government officials have recently revealed that the illegal cigarette trade costs the national treasury an estimated Rs. 80 billion every year, as two out of every five cigarettes sold in the country are sold illegally. This affects legal investment in the industry as well as being a burden on the country’s economy.