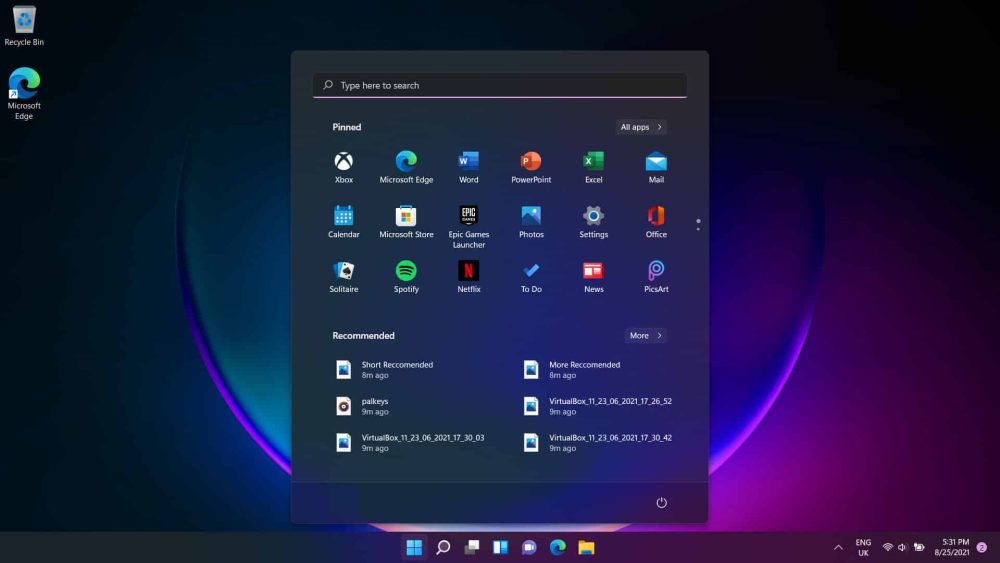 The great ad wave is washing over social networks and smartphone software, and soon it will claim computers and laptops as well. Apple introduced ads to certain parts of iOS, Instagram and YouTube also increased advertisements on the platform and it seems Windows is not safe from it either.

Microsoft is now promoting some of its own products through Windows 11 in its sign-out menu. This appears when you try to log out through the start menu. This “feature” was spotted by Windows enthusiast Albacore, who shared several screenshots on Twitter.

As shown in the screenshots, Microsoft is promoting its OneDrive cloud service for backing up files and is also telling people to create or complete their Microsoft accounts. As you would expect, most people in the comments reacted negatively to this upcoming change.

One of the users said that “Windows 11 is getting worse with each and every update it gets,” while others said this is a weird choice since most of Windows’s Start Menu is used for recommendations anyway.

However, it appears that this update is only a part of Microsoft’s testing experiment on some Insider builds since only a few users are seeing this. Microsoft is trying to test the success of ads in the Start Menu with a limited audience before launching it to the public.

Folks over BleepingComputer tried replicating it on their systems, but they were unable to get any ads.

This is not the first time Microsoft has introduced ads to its products. Microsoft Office apps and other Windows apps have had ads for a while. Most of these tell you to get Microsoft’s Office 365 Family subscriptions with discounts for existing users.