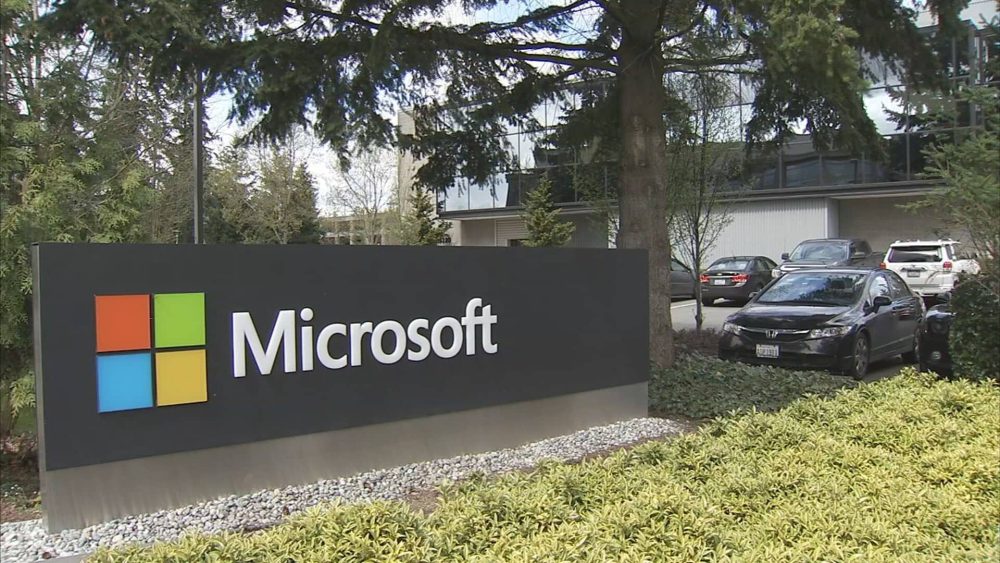 With Q3 2022 coming to an end recently, companies are posting their financial reports for the period. It’s a new financial year for Microsoft and the company has just posted its results for its first fiscal quarter of 2023.

The story here is quite similar to Google’s recently shared earnings report – favorable revenues once again, but diminishing profits at the same time. The software giant made $50.1 billion in revenue during the period, which is an 11% improvement over last year, but net income decreased by 14% to $17.6 billion.

There were signs of the PC market declining earlier this year, but Microsoft’s earnings report has made it quite apparent that PC sales are definitely going through a rough patch at the moment, impacting Microsoft’s Windows results. According to IDC, PC shipments went through a big dip during the quarter, representing a 15% decrease.

The main reasons to blame here were supply chain challenges, inflation, and geopolitical tensions, all of which contributed to poor PC sales, and ultimately, softer demand as well.

The company’s Windows OEM revenue, which Microsoft gains from PC makers paying to have Windows, decreased by 15% during the first quarter. Microsoft describes it as a “continued deterioration in the PC market.”

However, despite the drop in PC shipments, Windows was still able to grow, said Microsoft CEO Satya Nadella during an earnings call. He added that there are nearly 20% more users on Windows compared to the pre-pandemic era.

Regardless, Microsoft still expects to see a drop in Windows OEM revenue in its second quarter by as much as a whopping 30%.

Microsoft Surface devices are still doing well for themselves despite the decline in PC shipments. There haven’t been any major Surface launches lately, but their revenue still increased by 2% in the first quarter. Microsoft now calls it “devices revenue” so it also includes money generated from HoloLens and PC accessories rather than just Surface.

The bad news is that revenue for Surface devices is also expected to drop by around 30% during the next quarter.

Xbox and Office Carrying the Team

Xbox also proved to be profitable this time with hardware revenue going up by 13%, but there was a 3% slump in Xbox content and services revenue. Microsoft blamed this on:

But at least gaming revenue at Microsoft grew slightly over last year.

Microsoft’s Office 365, cloud, and server products have been big revenue generators lately, and it was no different this time either. The company’s cloud earnings managed to hit $25.7 billion in revenue, which is a remarkable 24% increase over 2021. Office and other consumer product divisions also showed a 7% improvement and reached $16.5 billion in revenue.

LinkedIn’s revenue was up by 17% while search and news advertising revenue saw a 16% bump. Nadella says that there are now over 150 million subscribers to the newsletters on LinkedIn.