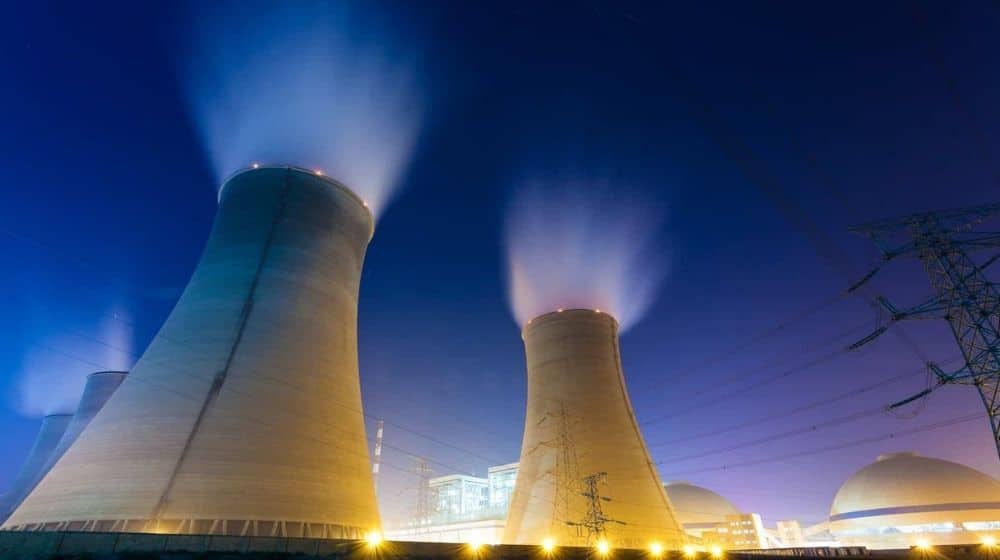 During October 2022, fuel costs for power generation decreased by 3.0 percent YoY or 9 percent on a month-on-month (MoM) basis to an average of Rs. 9.02 KWh, compared with an average cost of Rs. 9.30 KWh and Rs. 9.91 KWh during October 2021 and September 2022, respectively. On a YoY basis, the decline in fuel costs was witnessed after 22 months.