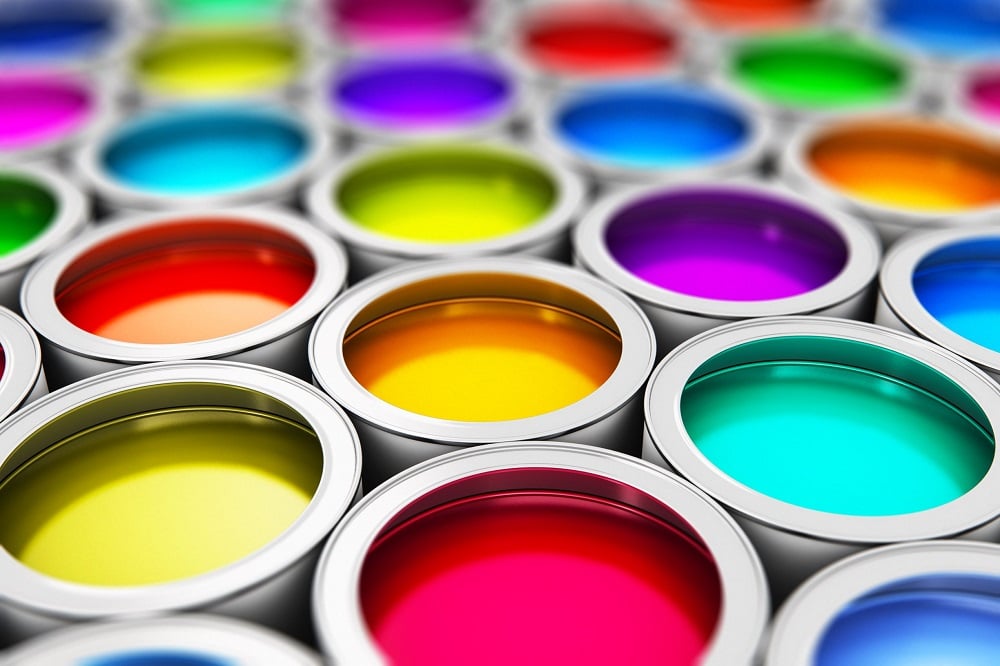 The Competition Commission of Pakistan (CCP) has launched an investigation against the entire paint industry to check whether 15 manufacturers are making false/misleading claims of best paint/emulsion to commit deceptive marketing practices.

The investigation has been started after the CCP Bench found that M/s. Berger Paints Pakistan Limited is making false claims of `No.1 Emulsion in Pakistan’, without any independent study/research or report.

However, no penalty was imposed on the said manufacturer due to compliance by the unit in line with the CCP’s directives.

In this regard, a two-member CCP Bench issued a detailed order.

“The CCP bench observed that any alleged practice of a similar nature in the paint market, in a form or manner which is misleading or deceptive, needs to be stopped and/or rectified forthwith by all undertakings concerned”, CCP order.

It is worth mentioning that in the past the commission had conducted a survey of the paint industry and declared that all the paint manufacturers have now fully complied with the commission’s directions to disclose the presence/insertion of tokens in their paint products.

According to a new CCP order issued in Nov 2022, the CCP has disposed of proceedings initiated pursuant to Show Cause Notice No.11/22 dated April, 2022 (SCN) issued against M/s. Berger Paints Pakistan Limited (Respondent) for prima facie violation of Section 10(1) read with Section 10(2)(a) and 10(2)(b) of the Competition Act, 2010 (Act).

The SCN was issued pursuant to the findings of an enquiry concluded vide Enquiry Report of February 2022. Earlier, the enquiry was initiated under Section 37(2) of the Act, on a complaint filed by M/s. Diamond Paint Industries (Pvt.) Limited (hereinafter referred to as “Complainant”) alleging that the Respondent had engaged in deceptive marketing practices in violation of the aforementioned provisions of Section 10 of the Act.

Background of the case revealed that the CCP received the complaint against the Respondent, alleging that it had engaged in anti-competitive practices by making a substantial and quantifiable claim regarding its product i.e. Berger Super Emulsion as `No.1 Emulsion in Pakistan’, by marketing it on its paint buckets and shade cards without there being any independent study/research or report for supporting the same.

The Complainant submitted that such a claim is not mere puffery, being a quantifiable claim that is false/misleading. The complaint further alleged that the false/misleading claim, i.e., “No.1 Super Emulsion”, has the potential to mislead the ordinary consumer, is also likely to cause harm to the Respondent’s competitors, and the Respondent is in violation of Section 10(2)(a), (b) and (c) of the Competition Act.

Keeping in view the oral and written submissions made by the parties concerned, the material/evidence placed on the record and the applicable law in the matter, the following issue is framed for the purpose of deliberation and determination:

Whether the Respondent has resorted to deceptive marketing practices by distributing false and misleading information?

For ease of reference, the relevant portion of Section 10 of the Act provides:

Since the Respondent has agreed to rectify and address the concerns of the Commission and the Complainant during the hearing, it would suffice to dispose of the matter.

Presenting the impugned logo in the manner used is capable of misleading the ordinary consumer that Respondent’s emulsion is No.1 in the emulsion paint market or that the product is better in ranking as a whole from the other competitors in the market. This, in turn, has the potential to harm the position and ranking of other players in the market, thereby giving the Respondent an unearned competitive edge. This certainly is capable of harming the business interests of other undertakings, CCP bench maintained.

The CCP Bench is of the view that the distribution of the concerned misleading information has led to a violation of Section 10(2)(a)&(b) of the Act by the Respondent. No independent study or research to support the nexus for claiming it to be `No.1′ has been placed on record either. In fact, the Respondent’s stance has been that the term `No.1′ has been used as part of the name of the product and the trademark logo has already been applied for in this regard.

For record, the CCP deems it relevant to clarify that the CCP Bench is not concerned with whether its trademark logo has been registered or not but is rather concerned with the representation of its logo by the Respondent while advertising the product being deceptive in any manner. It is needless to mention here that even if an undertaking has a registered trademark logo under the relevant laws, it would not absolve any party from complying with the relevant provisions of Section 10 of the Act.

The Respondent has already committed to cease advertising the impugned logo/brand in all print and electronic media.

The Commission has decided not to impose any penalty on the Respondent due to the above-mentioned commitments in the given circumstances. The role of the Counsel acting on behalf of the Respondent in assisting and addressing the concerns of the Bench is appreciated.

The CCP bench deems it relevant to observe any alleged practice of a similar nature, i.e., using the term ‘No. I ‘, by any of the players in the relevant market, in a form or manner which is misleading or deceptive, needs to be stopped and/or rectified forthwith by all undertakings concerned.

It needs to be recognized that to avoid any contravention of Section 10 of the Act, any specific and quantifiable claim, similar to the subject case, it ought to be substantiated by some independent and/or recognizable source.

The Commission, through its relevant department, may initiate a report in this regard, with respect to the relevant market and segment concerned, flagging similar violation(s), for the Commission to proceed in accordance with law, CCP order added.