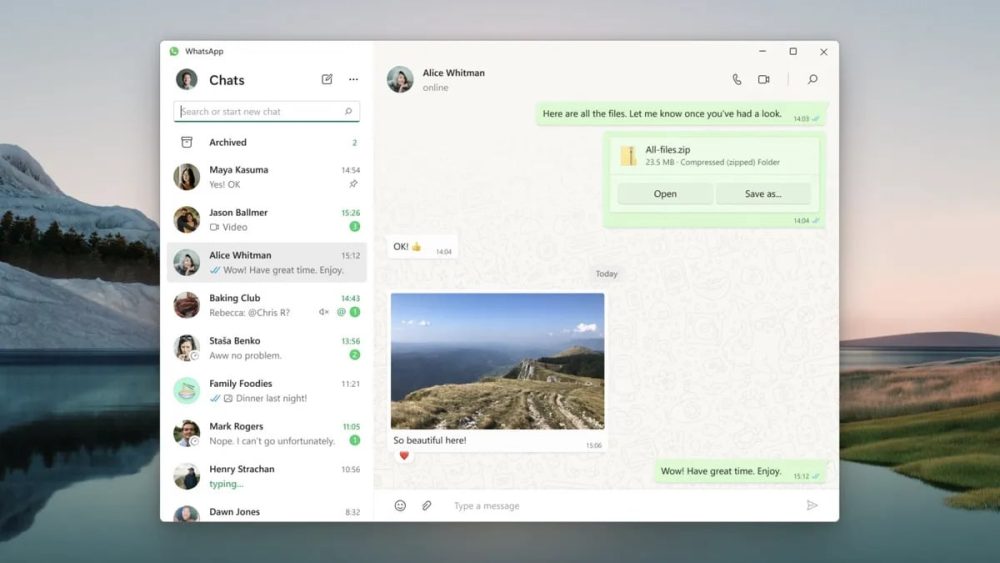 Meta’s highly popular chatting app WhatsApp is endlessly working on bringing new features to the platform. The desktop version gets new updates almost as actively as the mobile app and there is a whole list of new additions coming soon.

We have already reported that WhatsApp Desktop is finally getting the Screen Lock feature from Android and iOS. This lets you secure the app from prying eyes with a password. It should be quite useful while sharing your PC or laptop with someone else.

But it doesn’t end there as WhatsApp feature tracker WABetaInfo has spotted two more updates coming to the desktop app soon. According to the tech blog, WhatsApp Desktop will also get polls soon and a new sidebar for call history. 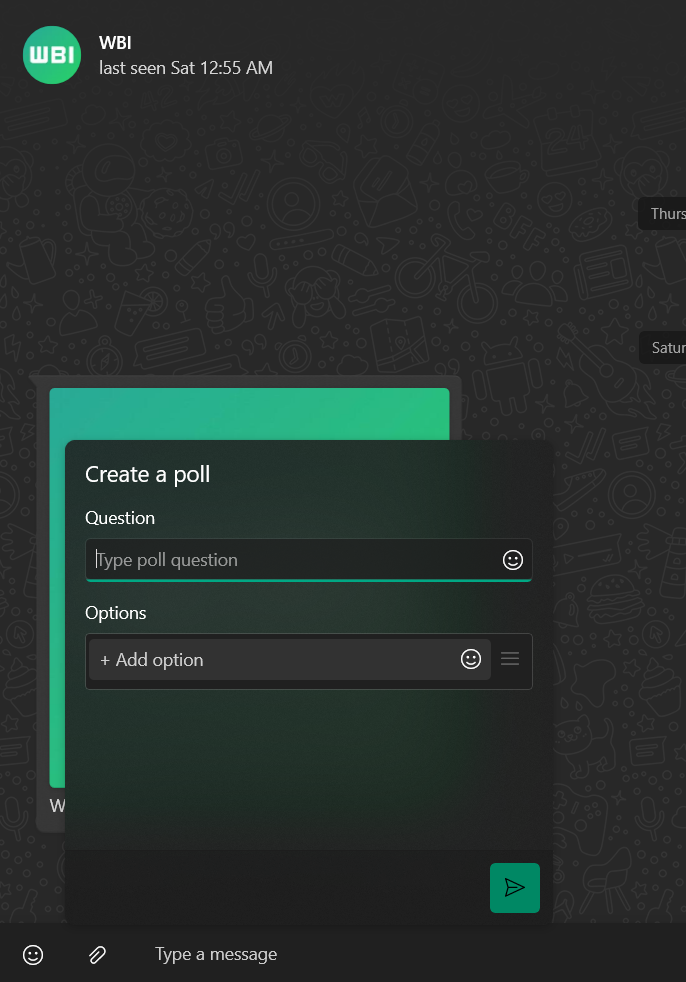 WhatsApp polls were recently introduced to the mobile app, but we are yet to see them on PCs and laptops. WhatsApp Desktop currently lets you vote on polls and interact with them, but it doesn’t let you create polls just yet. But as shown in the screenshot above, you will soon be able to create polls on a desktop as well. The feature has already landed in the latest beta version.

Just like WhatsApp Android and iOS, the desktop version will get a dedicated call tab soon. This will be located in the app’s sidebar which was introduced a few months ago. Here is what it will look like. 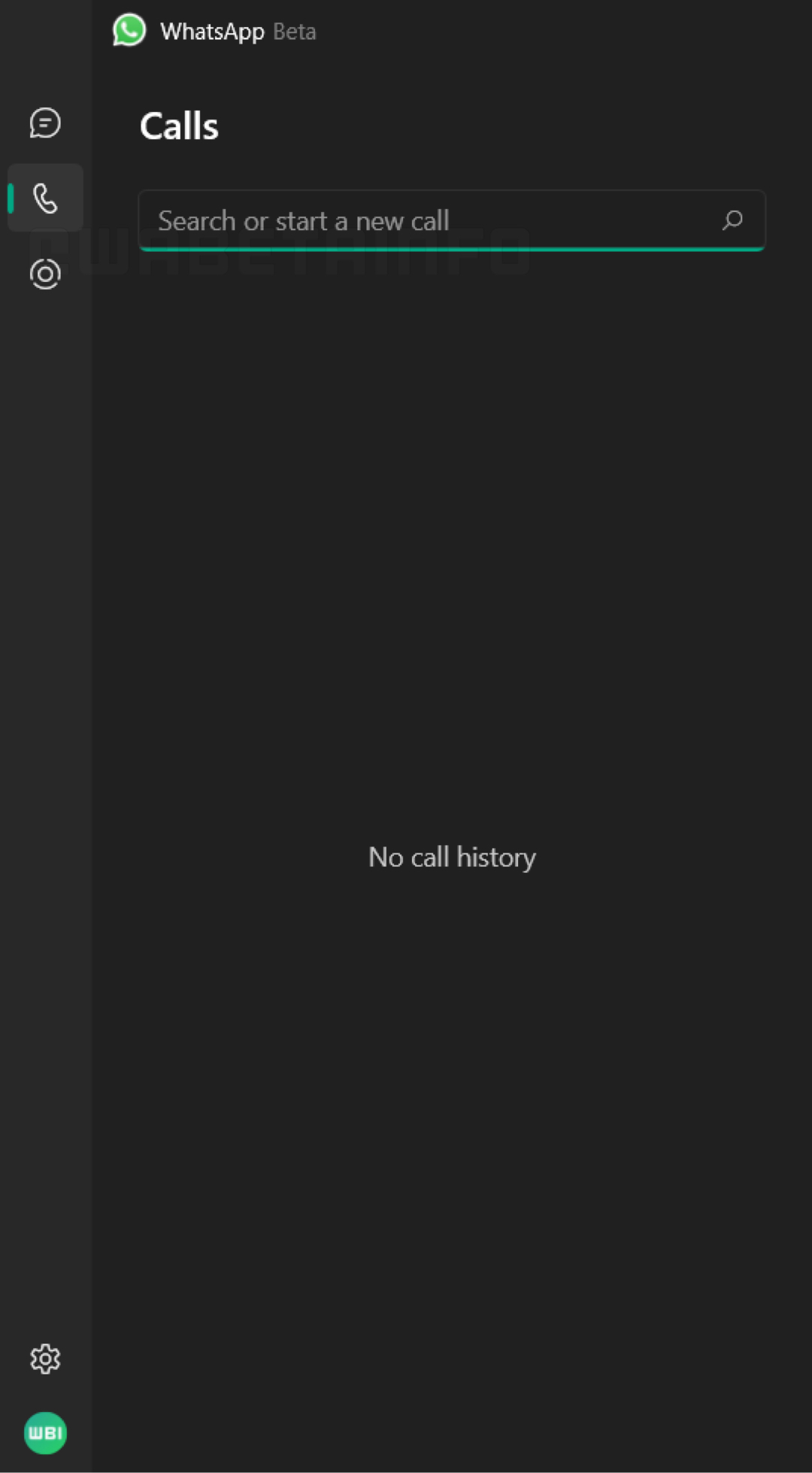 This tab will show your entire call history in one place. It will also let you search through contacts and make new calls. Since it is only available in beta, for now, your call history may not sync immediately with your mobile phone, but it will likely be a lot smoother once it arrives on the stable version.

There is no certain launch date for any of these features. It may be several months before we see them or even just a few weeks. In any case, we will keep you updated.