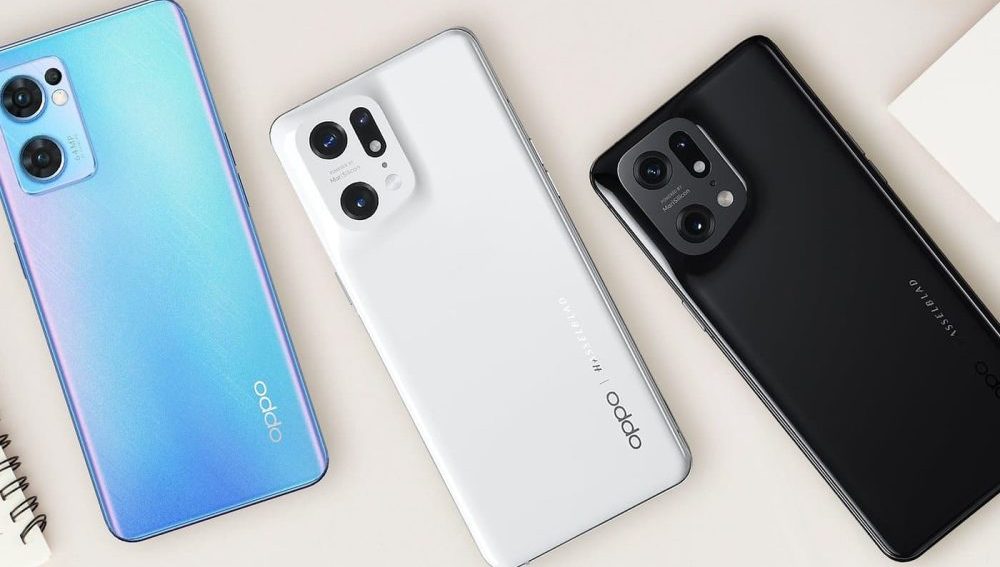 Smartphone makers have been launching their most powerful devices with new chipsets and camera hardware as we approach the end of 2022. Vivo has already introduced the Vivo X90 series of flagship devices, while Xiaomi might soon release the Xiaomi 13 series. There have been no announcements from Oppo yet, but we suspect the Find X6 Pro is coming soon and it may the beefiest flagship to date.

A fresh report from notable tipster Digital Chat Station (DCS) has surfaced, suggesting that the Oppo Find X6 Pro will abandon its traditional single-piece camera island design. Instead, it will opt for a Xiaomi 12S Ultra-like camera island – a large circular module in the top center holding all the cameras.

The camera island is said to protrude from the rear panel by up to 5 millimeters with a 1-inch sensor. DCS says that the “engineering sample” with a ceramic rear is 9.4mm thick, even without a camera bump, while the leather version will be 9.5mm thick. Based on this information, the device may be as thick as 10mm at its thickest point.

Despite being an engineering sample, the device is still subject to design changes to reduce the thickness, but there is no guarantee that Oppo will make such changes.

The Oppo Find X6 Pro is said to come with a 6.7-inch E6 AMOLED screen with 2K resolution and 120Hz refresh rate. It will feature a 50MP Sony IMX9089 main sensor, a 50MP Sony IMX890 ultrawide unit, and a 50MP Sony IMX890 telephoto lens with 2.7x optical zoom. All three cameras will have OIS. The selfie camera is expected to be a 32MP shooter.

As mentioned earlier, there is no clear launch date at the moment, but we expect an official announcement by the end of this year.