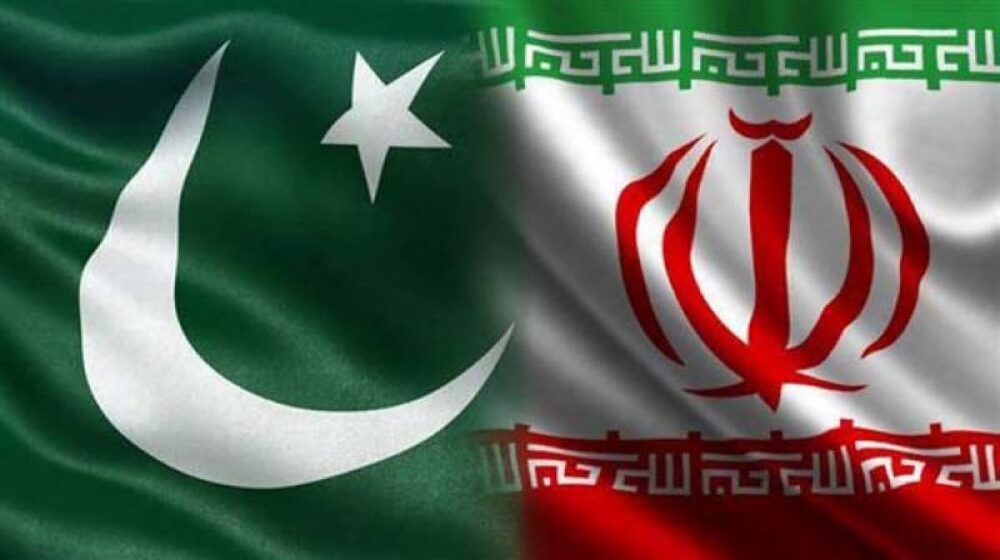 A high-level meeting reviewed the progress on the measures taken by the Commerce Ministry and Federal Board of Revenue (FBR) to increase barter trade between Pakistan and Iran and Afghanistan on Wednesday.

The meeting was held under the chairmanship of Special Assistant to the Prime Minister on Revenue Tariq Pasha at the Ministry of Finance.

The meeting was informed that Pakistan and Iran have signed the Memorandum of Understanding (MoU) to establish ‘border markets’ along with the border areas.

Three border markets are now being established at Gabd, Mund, and Chedgi in Balochistan, near the border with Iran. These will not only enhance bilateral trade but it would also provide economic opportunities and sustenance to people residing in the border areas.

Barter Trade Module has been allotted to the Chamber of Commerce and Industry Quetta by FBR for barter trade and Wayback Automation. The system has come into effect, after which the Pak-Iran barter trade is going to start.

It was noted that Iran needs wheat, rice, cotton, etc., and Pakistan wants to overcome its energy crisis; however, both countries could cater to the required needs of each other through barter trade, sources said.

The meeting was informed that although border trade has commenced between the two countries there is a need to extend the joint border markets.