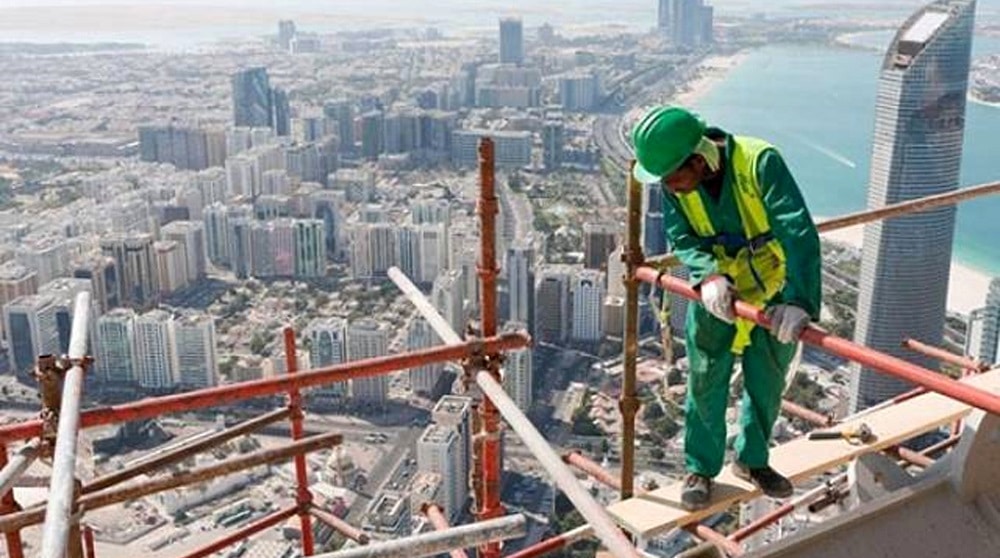 More than 0.5 million Pakistani skilled and unskilled workers have left the country to get jobs in different foreign countries since April 2022.

A senior official told ProPakistani that the Bureau of Emigration and Overseas Employment, a subsidiary organization of the Ministry of Overseas Pakistanis and Human Resource Development, has registered 506,247 Pakistani citizens for overseas employment in the last eight months.

There are two modes of overseas employment that were adopted, including Overseas Employment Promoters (OEP) and Direct Employment Visas.

The government is taking different steps to enhance manpower exports from Pakistan to different developing and developed nations.

The official said that the government is in the process of signing bilateral labor agreements with different countries where the Pakistani workforce may be sent for employment through safe, orderly, and regular channels, including Germany, Romania, Portugal, Denmark, Hungary, Italy, Belgium, Iran, Libya, and Lebanon.

The modalities for sending trainee workers and skilled workers have been finalized with the Government of Japan to enable the Pakistani workforce to work in Japan under two programs of the Japanese government, the Technical Intern Training Program (TITP) and the Specified Skilled Worker (SSW) program.

The government is also engaged with the government of Qatar, the official further revealed. During the current calendar year, more than 46,000 workers went to Qatar through the ministry.

The federal government is also trying to capture the Saudi labor market through the Skill Verification Program (SVP). The scheme was launched by the Saudi authorities in Pakistan to test the skills of Pakistani workers in five trades as per the standards of the Saudi labor market. The purpose of the scheme was to open the door to opportunities for a skilled Pakistani workforce to work on different mega projects in Saudi Arabia.

The government has also taken Malaysia’s Ministry of Human Resources on board through the High Commission of Pakistan in Kuala Lumpur to revise the existing labor agreement signed in 2003 between the Pakistani government and the Government of Malaysia so that manpower exports from Pakistan to Malaysia may be enhanced.