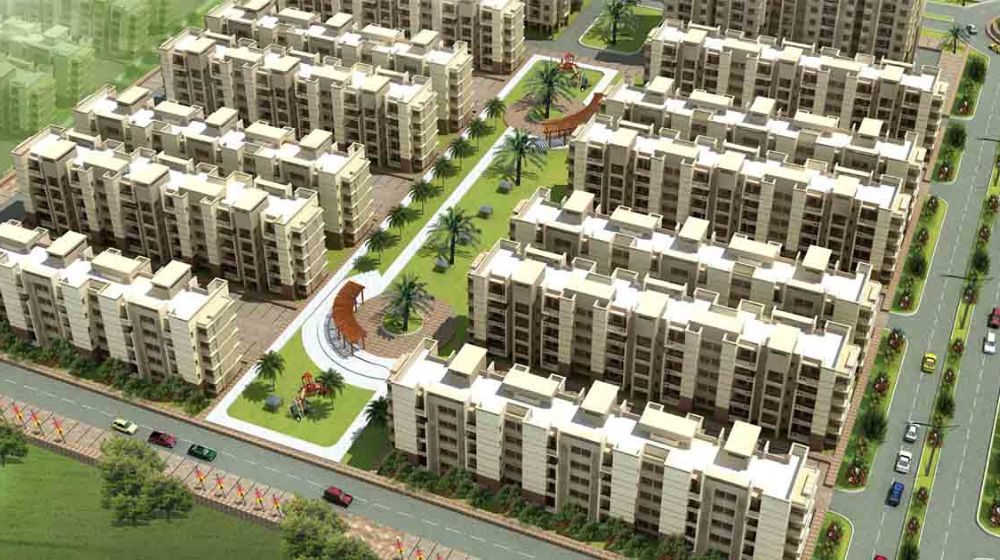 Rawalpindi Housing Society (RDA), as a part of its ongoing crackdown against illegal housing societies, lodged First Information Reports (FIRs) against five such societies, saying that any advertisement from them is an attempt to deceive the public.

A press release revealed the above action that was taken on the directives of the Chairman RDA, Tariq Mehmood Murtaza, Director General (DG) RDA, Muhammad Saif Anwar Jappa, and the Metropolitan Planning and Traffic Engineering (MP&TE) Directorate.

According to the details, the societies against which the FIRs have been registered, include Mivida City and Abdullah City at Chakri Road, Budget Agro Farms and Countryside Farms at Chak Beli Road, and Kalyam City at Rawat.

RDA once again urged the general public not to invest in unlawful housing schemes in their own best interests.

Furthermore, on the order of the DG RDA, the MP&TE Directorate has launched an awareness program for sponsors to discontinue marketing their unapproved/illegal housing scheme on print/social media and to approach RDA for NOC/approval of the scheme as per legislation.

He stated that several owners/developers incorrectly stated that they had NOC from the RDA.