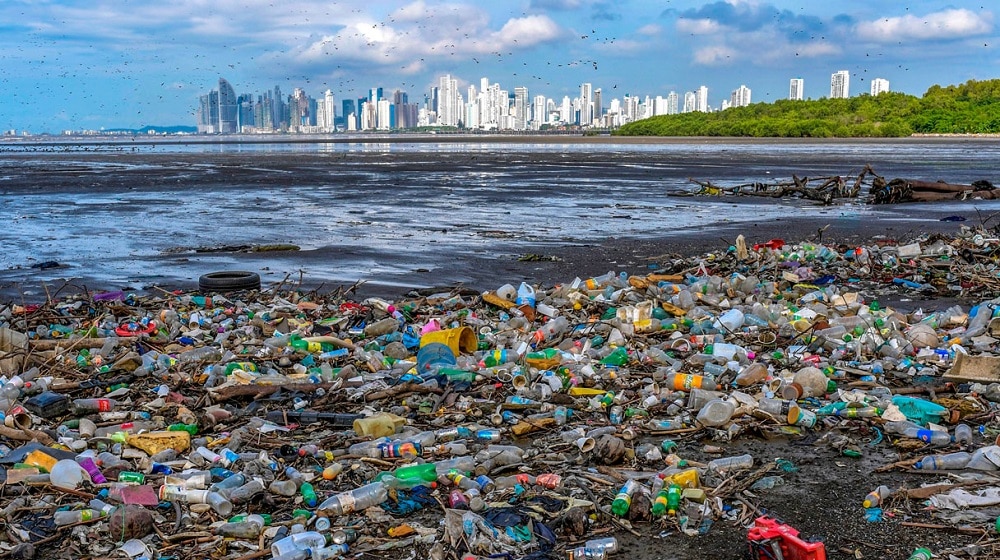 The World Wide Fund for Nature (WWF) and the Plastic Free Foundation have released an Ipsos survey that polled over 20,000 people across 34 countries. The poll shows overwhelming support for the world’s first-ever plastic treaty to create binding global rules that apply to all countries rather than a voluntary global agreement wherein governments can choose whether or not to take action.

This finding supports a growing number of UN member states that are pushing for the world’s first plastic pollution treaty to include global rules and regulations for the production, design, and disposal of plastic rather than a patchwork of national or voluntary standards.

While some countries are advocating for less binding approaches, this research shows very little support for voluntary arrangements, with an average of only 14 percent of people thinking this is preferable.

Negotiations for this treaty are set to begin in Uruguay on 28 November and are expected to be concluded by 2024. During the two-year negotiation period alone, the total amount of plastic pollution in the ocean is tipped to increase by 15 percent. A quick statistical snapshot shows that global plastic production has risen to approximately 400 million tonnes annually in recent years.

Pakistan has the second-largest domestic market for plastics in Southeast Asia after India; with a growth rate of 15 percent per annum. A considerable amount of this plastic ends up in the environment, polluting the land and water bodies in the country. The Indus River accumulates 164,332 tonnes of plastic waste, making it the second most plastic-polluted river in the world.

WWF-Pakistan’s Senior Manager of the Climate and Energy Program, Nazifa Butt, stated, “There is an urgent need for a global treaty and for countries to adopt national action plans. Even as we seek to agree to ambitious global targets, we need to proceed with local commitments and actions. In the immediate interim, such commitments could make a serious dent in the volume of plastic pollution produced worldwide”.

Speaking on the need for a global plastics treaty, Nazifa said, “A global treaty can be a conduit for immediate change if done effectively and can play a pivotal role in dealing with the entire lifecycle of plastic, promoting a circular economy inclusive of regulatory measures that address the entire value chain, enabling policies for business models to reduce the use and production of plastics, incorporating financial mechanisms to support system change and setting common standards and clear goals with measurable targets”.

WWF-Pakistan is playing its role in convening those voices to help rid the world of plastic pollution starting with the National Plastic Action Partnership (NPAP), being implemented jointly with the World Economic Forum and the Ministry of Climate Change. It is providing guidance and strategic support to the NPAP Secretariat by assisting in effectively scaling action to mitigate plastic pollution in Pakistan.