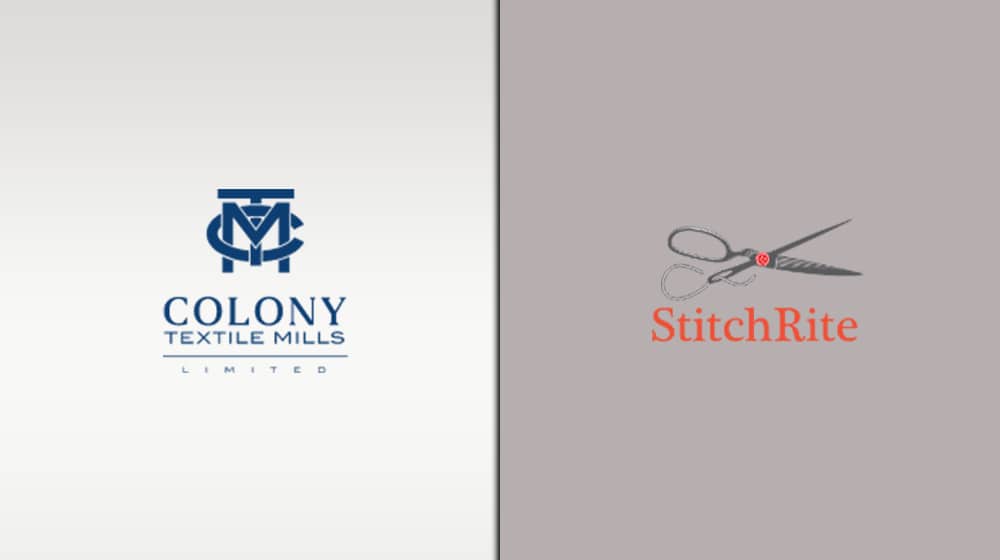 According to a stock filing, the equity investment is based on a subscription of 3,000,000 shares of Rs. 10/- each against a right offer made by Stitchrite (Private) Limited in accordance with the provisions of the Companies Act, 2017.

StitchRite (Pvt.) Limited, a wholly owned subsidiary of Colony Textile Mills Limited, is operating as a 100 percent export-oriented apparel manufacturer since 2019. StitchRite is currently equipped to produce 1,000,000 garments per annum.