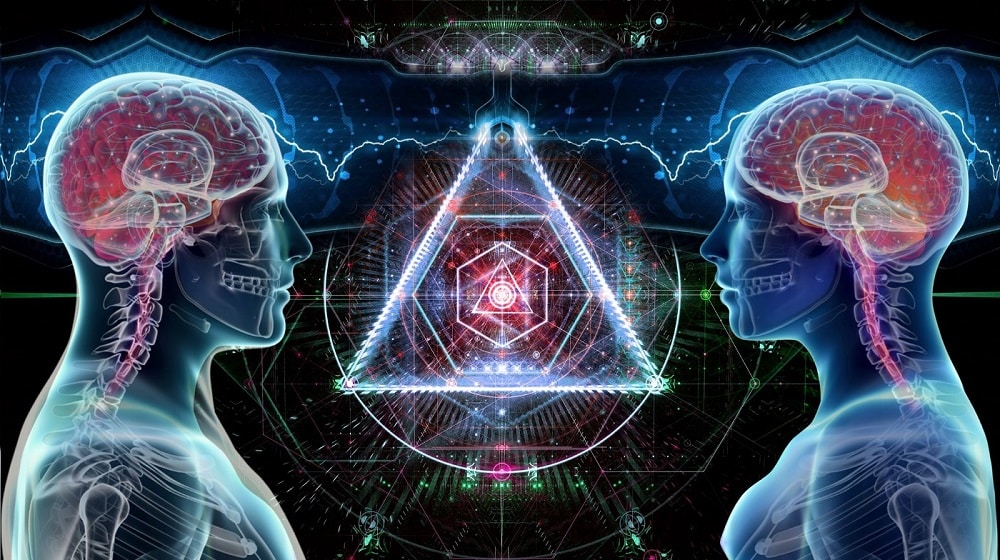 In almost all parts of the world, people diagnosed with attention deficit hyperactivity disorder (ADHD) and autism spectrum disorder (ASD), unfortunately, are frowned upon.

Nearly 2% of Pakistanis also have ADHD or ASD. However, having these two conditions is like having mental superpowers to which most of these Pakistanis are oblivious.

While specific characteristics of ADHD and ASD, such as difficulty in focusing, struggling to sit still, and impulsive behavior, may impede individuals’ abilities in different ways, there are many benefits of ADHD and ASD, which can be superpowers for the people having these two conditions.

ProPakistani recently had the pleasure to host Dr. Khurrum Sadiq in its podcast “How Does it Work?” to have an in-depth conversation surrounding people with ADHD and ASD.

The podcast begins with Shayan Mahmud –the host – and Dr. Khurram sharing their personal experiences with ADHD and ASD. They lament that society used to label people with ADHD and ASD with degrading words.

They discuss the symptoms which indicate that one may be on the autistic spectrum. They also discuss what parents must do when they learn that their child has ADHD or ASD.

They agree that there are many advantages of ADHD and ASD. These benefits are no less than superpowers such as high energy levels and hyper-focus. Dr. Khurram reveals that nearly 2% of Pakistanis have ADHD or ASD, meaning they have mental superpowers they probably are unaware of.

Dr. Khurrum Sadiq is a distinguished psychiatrist and TED speaker. He is a small-town native who rose from humble beginnings to performing on one of the biggest platforms in the world. Since the beginning of 2019, Dr. Khurram has delivered several Tedx Talks, and his next Tedx Talks will be delivered in Las Vegas soon.

Shayan Mahmud is the Chief Brand Officer of ProPakistani, Pakistan’s largest independent digital publisher. He is the Managing Partner of Eikon7, an advertising and digital marketing agency with offices in Pakistan as well as Romania, Rwanda, and the UAE. He also oversees Trademor, an Eikon7 subsidiary that helps small- and medium-sized enterprises with sales and marketing on e-commerce platforms like China’s Alibaba.