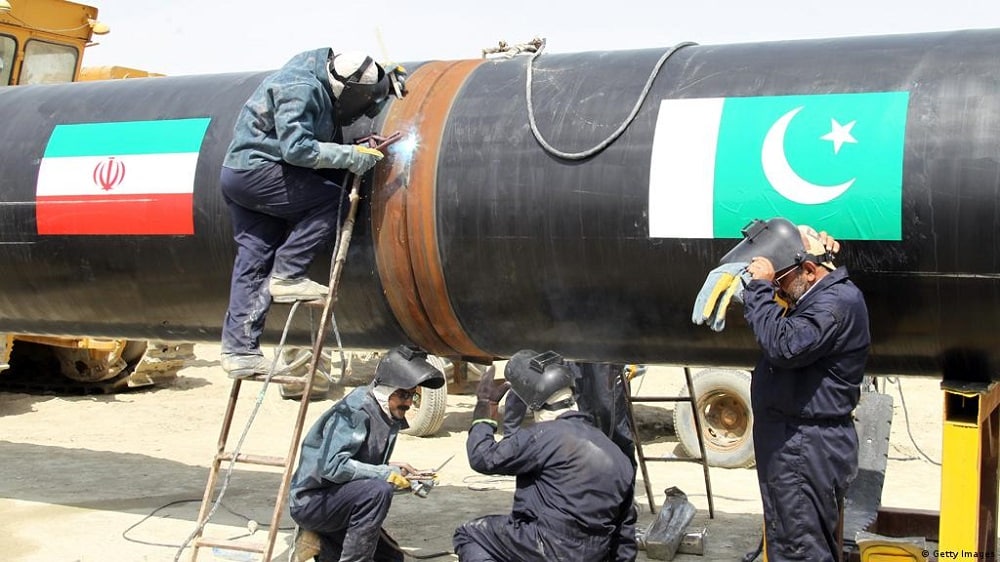 The ongoing energy crunch in Pakistan may end soon if Iran taps into Russian gas for reviving the Iran-Pakistan (IP) Gas Pipeline Project.

According to the Iranian Labour News Agency, Russia has agreed to supply gas to Iran for delivery to Pakistan via Iranian pipelines. Russians have also reportedly agreed to construct part of gas pipelines in Pakistan that were supposed to be constructed by Islamabad under its IP gas pipeline project with Iran signed almost three decades ago.

It has been intimated that Iran is eager to collaborate with Russia in supplying gas to Pakistan as the country stands to benefit financially from the project. More importantly, increased Russian gas supplies will assist the country in addressing potential gas shortages in its northern regions.

If everything goes according to plan, Iran will import gas from Russia via Turkmenistan or Azerbaijan to support northern areas while committing to deliver the same amount of gas to Pakistan.

Russia’s participation in the project comes as Moscow seeks new markets for selling its natural gas after being removed from European markets because of its war with Ukraine.