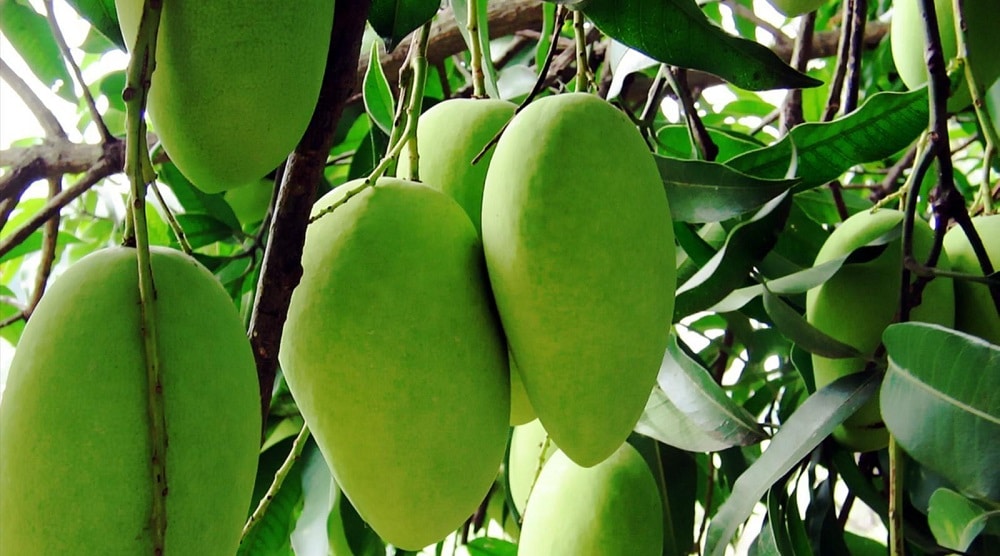 The Asian Development Bank (ADB) has said that Pakistan’s fruit and vegetable sector is underperforming due to constraints that are institutional, functional and structural.

The Bank in its latest report “Building Horticulture Value Chains and Reducing Postharvest Losses in Pakistan”, noted that Pakistan’s horticulture sector is not realizing its full potential. The value chains of fruits and vegetables in Pakistan face several challenges and constraints, such as low yields, postharvest losses, inadequate grading and packaging, poor logistics, lack of technical information, and absence of quality and safety standards. As a result, the contribution of fruits and vegetables to the economy is below its potential.

It further stated that postharvest losses are significant in apples (25 percent), potatoes (20 percent), and chilies (15 percent) and are mainly due to manual and improper postharvest management practices.

The report suggested that improving the performance of horticultural value chains could contribute to the socioeconomic development of Pakistan. Postharvest losses, particularly at the farm level, are the major constraint on the performance of these value chains, significantly reducing the marketable value of the fruits and vegetables. Major reasons for postharvest losses are (i) poor harvesting and packing practices; (ii) inadequate grading; (iii) limited cold storage; (iv) poor, narrow roads linking farms to urban markets; (v) inefficient transportation; and (vi) a lack of good quality packaging material, such as corrugated boxes.

There is a dire need to address these issues along the horticultural value chains. This can be accomplished by strengthening support services and institutional and policy frameworks, improving value chain governance, and upgrading infrastructure. To this end, private sector engagement is critical because the public sector alone cannot upgrade the performance of value chains on a sustainable basis, it added.

The report noted that in Pakistan, the agriculture sector plays a key role in the economy by contributing 19.3 percent to the national GDP. Most of the population living in rural areas depends on agriculture for their livelihood. The agriculture sector has forward and backward linkages with other industries as the supplier and consumer of inputs.