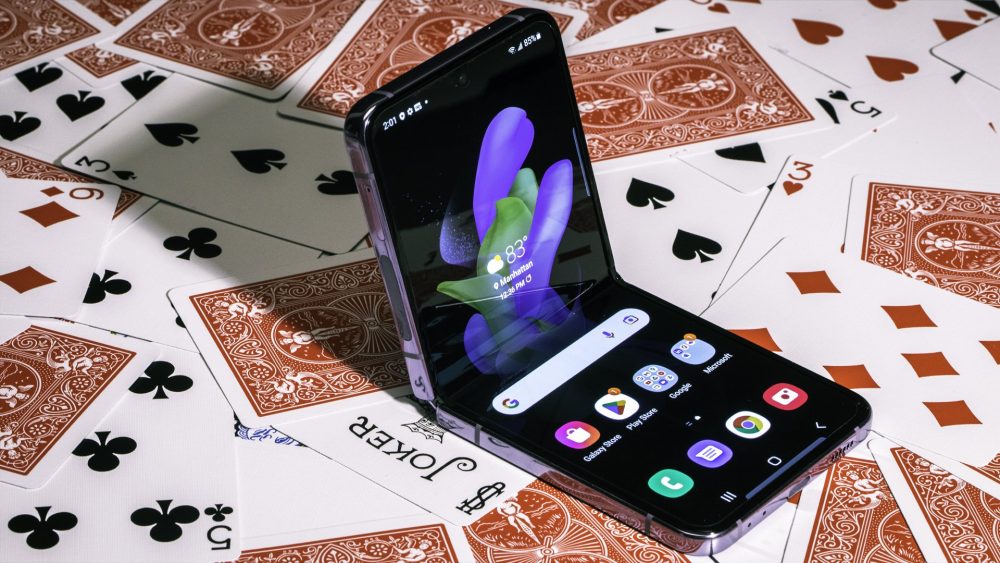 The evidence about Oppo’s first-ever flip phone is starting to mount. It is expected to be called the Oppo Find N2 Flip and rumor has it that it will launch alongside the upcoming Oppo Find N2 at this year’s Inno Day 2022 event later this month.

We have heard a lot about the Find N’s successor, but this is the first time we are getting to see the Find N2 Flip’s detailed images, revealing a possible design. This confirms the design we saw a few days ago in a live video showing the flip phone wearing a bulky protective case. 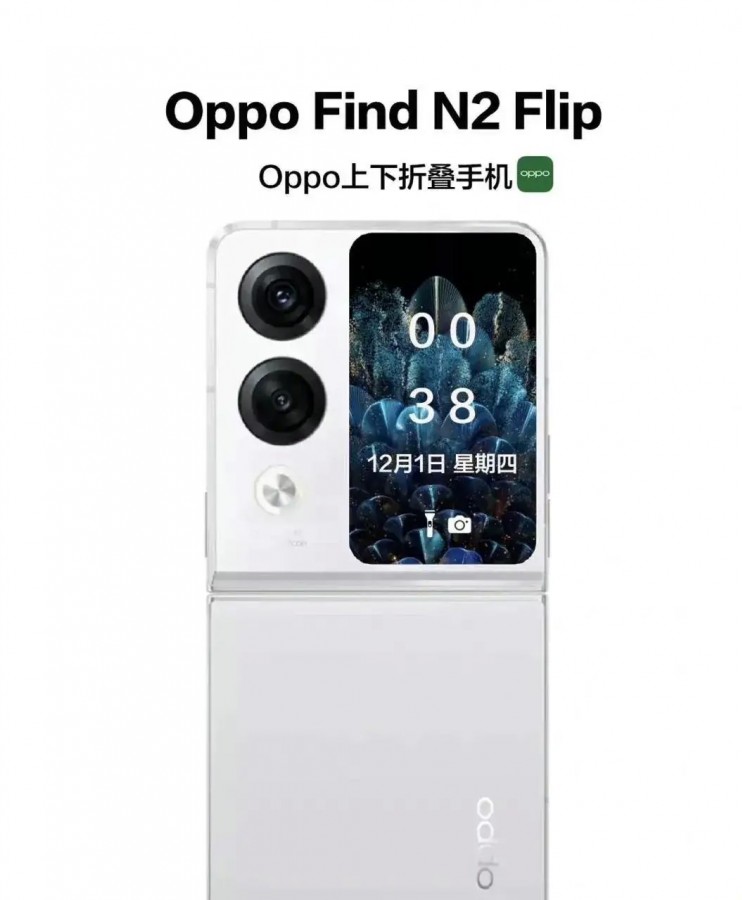 It has the same large secondary screen on the outside as shown in the live video, the biggest we have seen so far on any flip smartphone. It takes up the entire height of the top half alongside two sizable main cameras above an LED flash.

The outer screen is expected to be a staggering 3.2 inches. The largest secondary screen on a clamshell foldable is currently on the Moto Razr 2022 (2.7 inches).

According to rumors, the Oppo Find N2 Flip will have a foldable 6.8-inch display with a punch hole for a 32MP selfie sensor. Rumors also suggest a Dimensity 9000+ chipset and a 4,300 mAh battery that can be charged with 44W wired charging.

The Dimensity 9000+ chip may not be the latest and greatest, but it is certainly a flagship-grade SoC, which should bring reliable hardware power. However, do not expect it to sustain long gaming sessions as the phone will likely lack the thermals of a gaming phone.

The Find N2 Flip will be equipped with a 50MP Sony IMX766 main camera and an 8MP Sony IMX355 ultrawide unit. Tipster Ice Universe has claimed that it will be sold outside of China for the first time, bringing significant competition to the Galaxy Z Flip series.