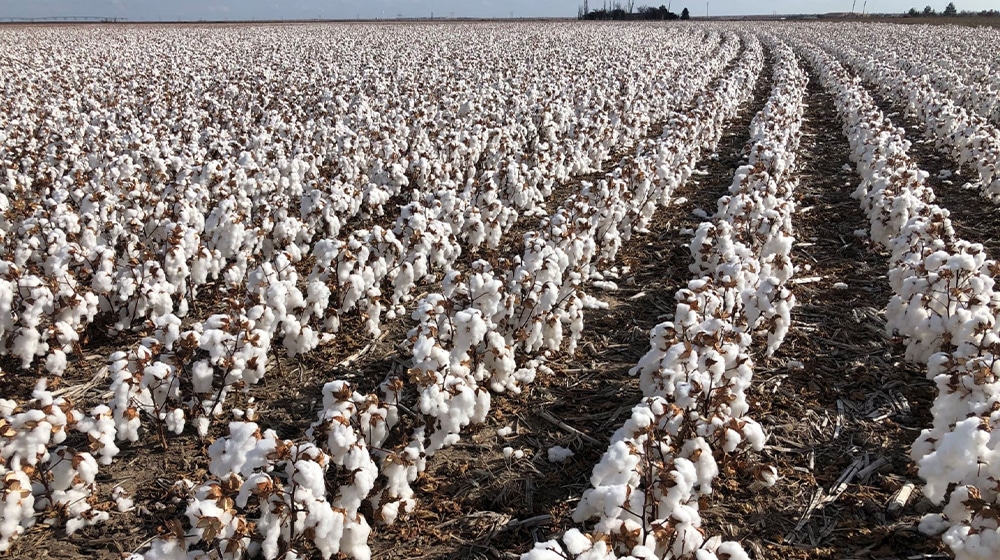 Pakistan’s cotton output decreased by over 40 percent year-on-year (YoY), according to the latest fortnightly data released by the Pakistan Cotton Ginner’s Association (PCGA) on Monday.

Total cotton arrivals in Pakistan slid to 4.281 million bales as of December 1, 2022, compared to 7.168 million bales in the corresponding period last year, recording a difference of 2.887 million bales and a drop of 40.2 percent.

As per the PCGA data, cotton arrivals reported a substantial decline in both cotton-producing provinces of Punjab and Sindh due to flash floods that ruined agriculture a couple of months ago.

Overall, Pakistan’s cotton production is expected to decline by nearly half in the current year, especially in Sindh and Balochistan where crops took the biggest damage. According to the Ministry of Food Security, the recent floods damaged 40 percent of crops in the country, with cotton alone suffering a loss of over Rs. 2 trillion.