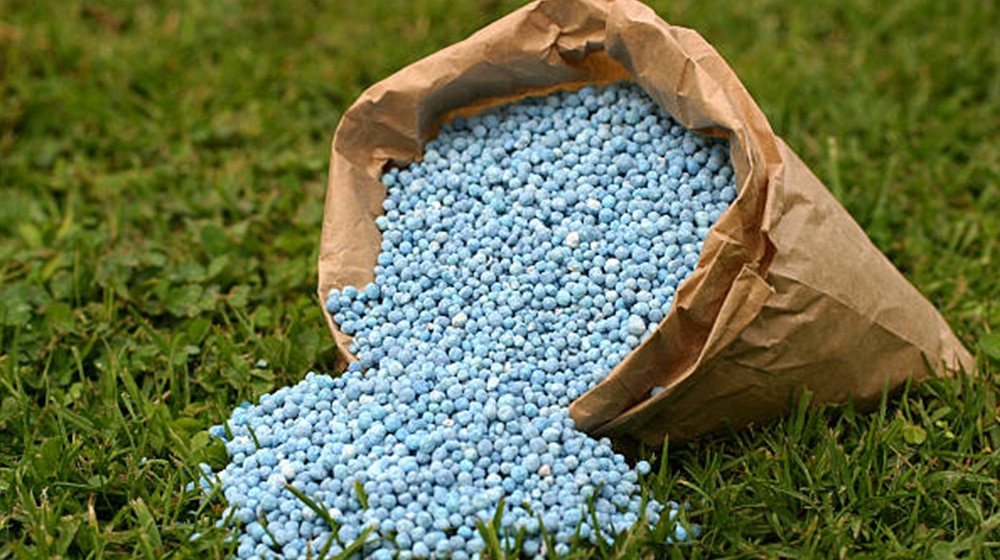 According to a report by Topline Securities, the closing inventory of urea will likely be around 354,000 tons in November compared to 449,000 tons in the previous month. Sales for January-November 2022 are expected to clock in at 5.75 million tons, flat YoY.

Amongst the companies, Engro Fertilizers (EFERT) is likely to record an offtake of 96,000 tons down 52 percent YoY and 1 percent MoM due to the closure of its base plant for scheduled maintenance and tripping of the EnVen plant in November.

Commodity-wise sales breakdown suggests total Diammonium phosphate (DAP) offtake is expected to be around 232,000 tons, up 6 percent YoY and 22 percent MoM. The report says DAP sales are up 225 percent primarily due to the start of the Rabi season. This takes 11MCY22 DAP sales to 1,042,000 tons, down 41 percent YoY.

The report has determined an overweight stance on the fertilizer sector with EFERT and FFC as preferred picks owing to high dividend yield and ability to pass cost pressures.