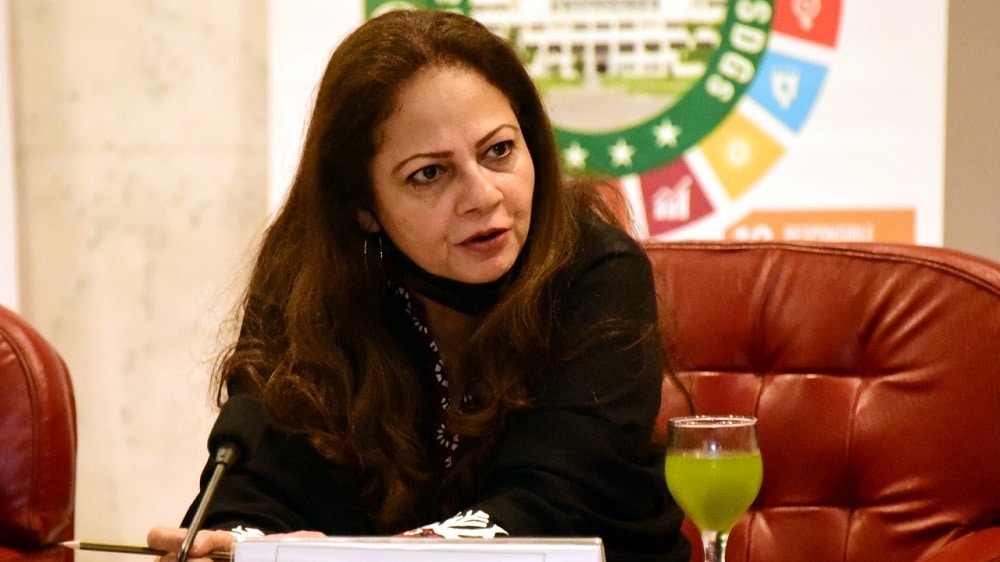 Minister of State for Finance Dr. Aisha Ghaus Pasha said Tuesday that Pakistan has made timely payments on its Sukuk bond and is no longer at risk of default.

Discussing the current economic situation with reporters in Islamabad, the minister said the default risk was highest when the coalition government took over, but the situation has changed and the country is out of danger.

In contrast to previously communicated reports and public perception of Pakistan’s standoff with the International Monetary Fund (IMF) in recent weeks, Pasha stated that the government is eager to complete its current program and that talks are ongoing.

She said that loan repayments under mutual agreements are being rolled over and that plans are being made to finalize payment of other debt obligations. She added that talks with bilateral lending partners such as the World Bank and the Asian Development Bank (ADB) are ongoing.

The minister said that Pakistan requires at least $16 billion for rehabilitation and reconstruction owing to the recent floods leaving behind almost one-third of the country in ruin. “It will take many years to restore and rebuild,” she said.

Pasha broadly acknowledged that the economy is not in good shape, but it is not a crisis that will worsen in the coming months. The government has the resources to survive and will do everything possible to avoid disappointing its bilateral partners. “We have the resources and will make timely payments on our loans,” she added.