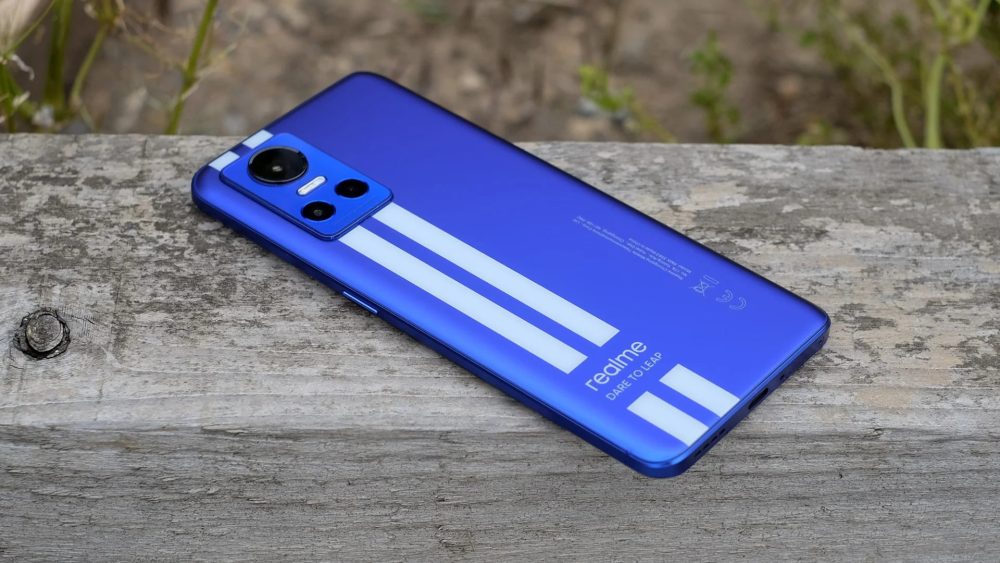 Chinese regulations have effectively stopped wireless charging speeds from going beyond 50W, but thankfully, there are no such limits on wired charging, therefore, Chinese smartphone manufacturers race to improve their fast charging systems each year.

A new rumor has emerged from the reliable Digital Chat Station that Realme will soon claim Redmi’s wired charging speed crown with its upcoming GT Neo 5. This phone will be available in two variants, one of which will offer a 4,600 mAh battery with whopping 240W charging support.

This is undoubtedly a variant of the 240W charging system that Oppo demoed back in February this year. It will likely remain exclusive to Realme for a while, before rolling out to its parent companies, namely Oppo and OnePlus.

This is likely what we will see on the GT Neo 5 as well since the battery is only slightly larger and the technology has had months to improve.

Even if it takes 10 minutes, it is still nothing short of impressive considering that current flagship phones from Apple and Google take nearly two hours to do the same thing.

Oppo claims that its 150W system will last 1,600 charges before it depletes battery health to 80%. This is twice the life expectancy of a regular battery. It’s interesting that, despite Realme being a part of Oppo (while still its own entity), its 150W technology as shown in the GT Neo 3 has a much lower guarantee of 1,000 charge cycles before it drops to 80%.

This is still admirable and it likely has to do with the difference in prices between the two brands.