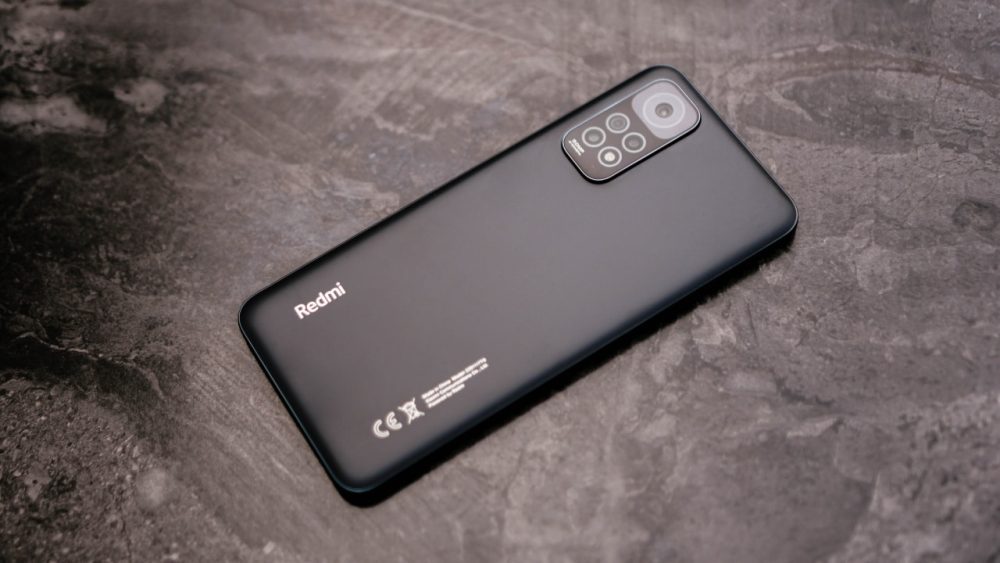 Xiaomi has reached another milestone for its Redmi Note series. Shipments for Redmi Note phones have surpassed 300 million worldwide, just a day after Xiaomi announced that it had shipped 72 million units in India alone since 2014. This is 60,000,000 more units than last year.

In the past eight years, the Redmi Note series has been one of the most popular smartphone lineups. This has helped Xiaomi rise to the third spot among global smartphone leaders in terms of shipments. India is one of Xiaomi’s largest markets, and the brand has maintained the top spot for many years in that region. 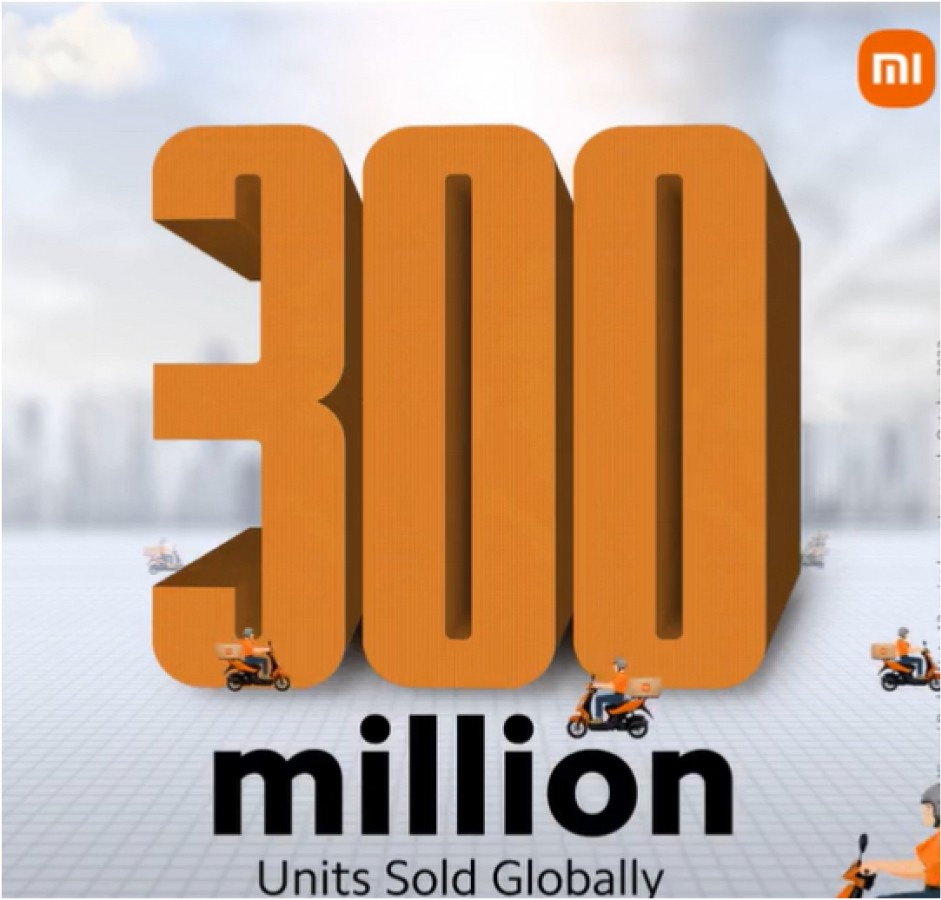 Xiaomi continues to expand its retail networks in China, India, and Europe. We can only expect new Mi Stores to open in other regions around the world. Hopefully, Xiaomi will make the naming scheme for its Redmi Note series a little easier to understand in the future.

As it stands, the Redmi Note family continues to have some of the most confusing names in different markets. The same phone in China, India, and the rest of the world usually has three different monikers in each region, and then there are also separate 5G models to account for.

The recent Redmi Note 12 series is still exclusive to China and we are waiting on a global launch date. We will likely hear an official announcement from Redmi in early 2023.

Redmi K60 phones are also ready to go out the door soon, according to recent reports. Xiaomi has apparently kicked off mass production already, meaning we may see an official launch later this month.