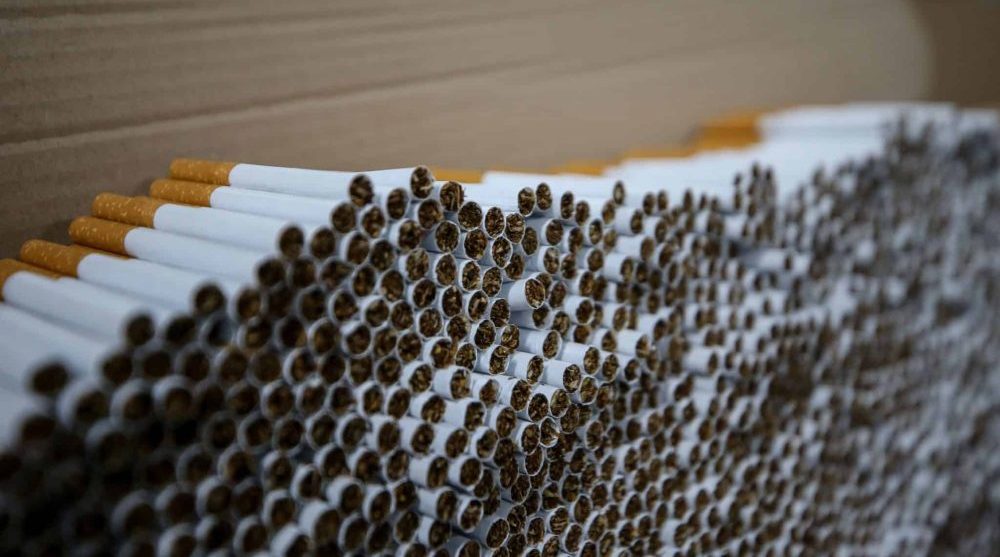 The illegal stock of cigarettes involving tax evasion of approximately Rs. 1.9 Million was confiscated and transferred to a warehouse in Jhelum as no documents/invoices were produced to establish that the cigarettes were duty paid.

ALSO READ
Tax Can Be Imposed on Foreign Assets of Resident Individuals: LHC

In a separate incident, 6 cartons (60,000 sticks) of non-duty paid cigarettes of different local brands were confiscated from a local dealer in Dina Market and were shifted to the FBR warehouse in Jhelum District.

Further investigation is underway in both cases.