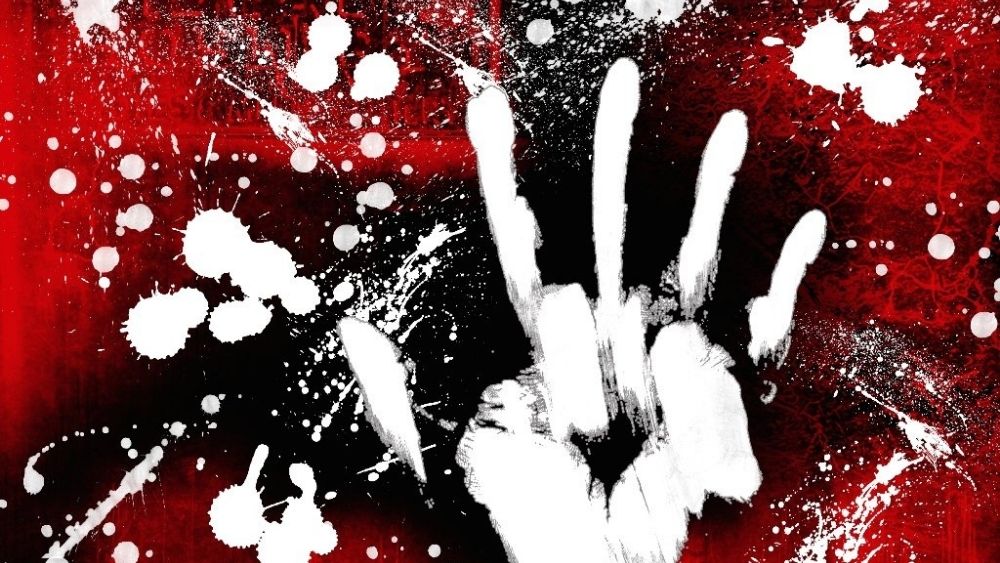 A 22-year-old girl from Faisalabad committed suicide by consuming poison. Moments before taking her own life, she also opened fire at her friend – taking her life as well. The incident took place yesterday, on Monday 2nd February. Police are currently investigating the murder-suicide case.

According to police reports the accused, Shakira, entered her friend’s house through the roof. Upon entering, she found her friend and opened fire. As a result, Muqaddas – her 22-year-old friend – died on spot. And Muqaddas’ niece was also injured.

After committing the crime, Shakira allegedly went home and poisoned herself – making this a murder-suicide case. Following the incidents, rescue officials, as well as the police, were informed. However, they were not able to save either of the girls.

The murder-suicide case has been registered at Sahiyanwala police, Faisalabad. And the police are looking into the details to find the cause of Muqaddas’ murder.