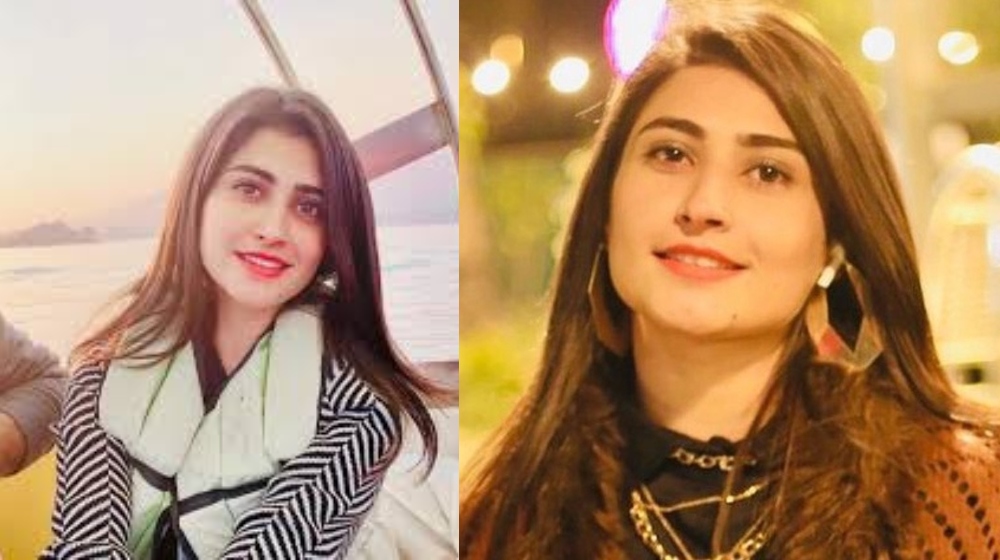 Weeks ago, a leaked video of TikToker Zoi Hashmi being sexually assaulted drew ire on social media. Now the Pakistani TikToker has finally broken her silence on the matter.

Previously, an explicit leaked video of the social media star surfaced online. The footage showed Zoi Hashmi crying in distress while being sexually assaulted. Now the social media influencer has come forth to confirm that it is indeed the truth.

Speaking about the heinous incident, Youtuber Zunaira Maham shared an audio conversation with Zoi Hashmi. Zunaira Mahum asserted that she tried to reach out to the TikToker after the rape video went viral.

It is unclear if the social media influencer had consented to share these details with the public. Zunaira Mahum shared an audio message of Zoi saying;

“You’ll make a vlog about me anyway, so why do you need to speak to me? You can do that anyway. I have nothing to say. You can say what you feel is right and do share the link with me,”

Can we blame the TikToker for not wanting to openly speak about surviving sexual assault?

In the audio Zoi can be heard saying how she was the victim of the violent crime. The TikToker recalled the harrowing ordeal of the crime.

She revealed that the incident occurred four years ago when she was still a student in college. She has since come to terms with the trauma and emerged as a survivor.

“It happened to me when I was in college four years ago,”

When the leaked rape video of the social media influencer emerged online, netizens were outraged and called out to authorities to take action.

Rather than focus on the crime that went viral, YouTuber Zunaira Mahum alleged many things casting doubt on Zoi Hashmi’s character. However, there was no evidence to support these claims.

Meanwhile, Zoi Hashmi herself called out people for casting doubt on the character of victims of sexual violence.

The TikToker thanks fans for all the love and support. She recalled how she fell into depression but emerged as a survivor.

“This tragedy is from four years ago, that I have forgotten about and I want you (fans) to forget about this too, move forward and support me. I want you guys to respect and love me the way you did (before discovering I’m a rape survivor). Support me and God help those who tried to malign me. I rest my case with Allah,” she said

Regardless of their character, sexual violence against women is never excusable. That is how rape culture runs rampant and women and children are not safe from predators. Sexual assault and violence is never okay!