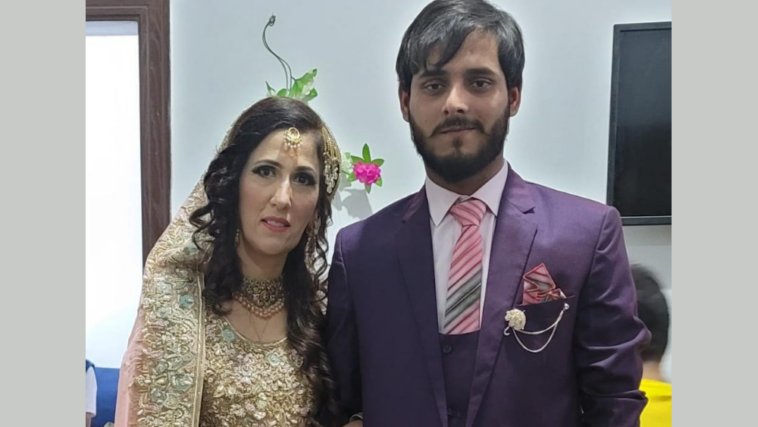 Love has no boundaries and a couple proves it, yet again! A 40-year-old American woman gave up everything to find her love in Pakistan as she marries a young TikToker from Rawalpindi.

The woman, Daniel who is a resident of Washington DC, flew all the way to Rawalpindi and married Afshan Raj, a 27-year-old TikToker. She embraced Islam after doing thorough research.

According to her husband, she made a WhatsApp group for people belonging to different faiths and eventually embraced Islam.

“She made a WhatsApp group of people of different faiths to discuss religions after which she came to the conclusion that Islam is the only religion which is the best for this world and the hereafter,” he said while speaking with Express Tribune.

The TikToker revealed how they met

Afshan Raj revealed that a few months ago, Daniel liked and commented on one of his videos which ignited a conversation between them in the comments section.

“I cannot believe that I have married Hafza,” he said while referring to his wife with her new name after converting to Islam.

Speaking about their age difference, the groom said age is just a number for him. However, he considers himself lucky that a non-Muslim converted to Islam because of him. 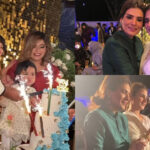 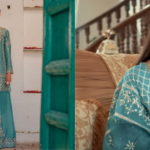