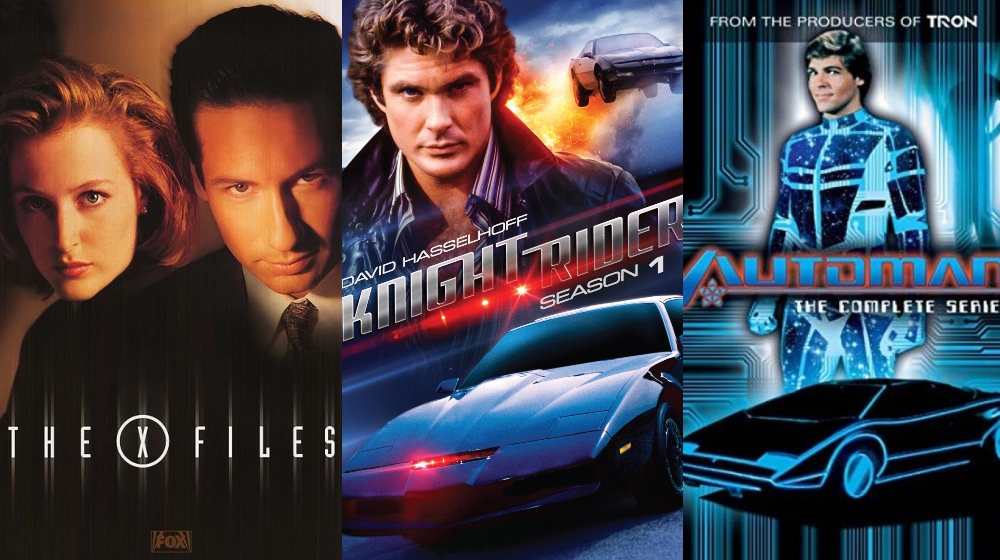 While Diriliş: Ertuğrul might be a world-renowned series, the Turkish period drama has also attracted its detractors from the Pakistani entertainment industry. The surprising part? This isn’t the first time PTV aired international content to local audiences. We’re talking classic TV series from back in the day

Pakistani artists and content producers assert that they are opposed to foreign content being aired by Pakistan Television (PTV). They say that this has nothing to do with being a spoil-sport about the massive success of the Turkish series.

For those of us who grew up in the 80s and 90s, seeing foreign content in PTV, and later STN/NTM channels, was a time the Pakistani public was hooked on their TVs. The reason? A great mix of local AND international content.

The state-broadcaster has been mixing its content with foreign series for ages. Some of the series and movies were not even dubbed in Urdu. Let’s not forget how children’s series like Popeye the Sailor Man and Looney Tunes had been aired on TV as early as the 80s and 90s.

Here are some classic foreign TV series that were aired on Pakistan television before the advent of the private channel boom from the 2000s.

The Return of the Antelope

This children’s series is an English classic. Created in 1986 the series is about two English children who befriend a group of shipwrecked Lilliputians. Yes, the Lilliputians who were made popular by Gulliver’s Travels, the book series by Jonathan Swift.

This is yet another cop drama about a California Highway Patrol motorcycle officers duo Jon and Ponch. For some highway patrol officers, they sure have some interesting adventures.

Who doesn’t remember the theme music of this classic show? Airwolf was about a renegade pilot who goes on missions with an advanced battle helicopter as part of a deal with an intelligence agency to find his missing brother.

This American detective series follows Lieutenant Columbo and his unconventional ways of solving crimes. The 1971 series aired until the early 2000s. It became one of the most popular TV series in Pakistan.

How cool was this show? More importantly, how many times did we 90s kids watch in awe as the hero transformed into an animal (yay for practical effects) right in front of our eyes?

As the name suggests, the series is about a man that can transform into various animals, but he also fights crime. Kind of like if Beast Boy from the Teen Titans was a grown man. The concept didn’t do well in its native USA and is considered one of the worst TV shows of all time. But in Pakistan? It became something of a cult classic.

Another very cool show which was famous for its impressive CGI effects. This is another crimefighting series about a computer-generated superhero and his human creator.

Sadly, Automan didn’t do well in America and was taken down in 1984 a year after it was first aired in 1983. But then again, it did leave an impression on entertainment-starved Pakistanis.

Running between 1986-1990, this family series is about a furry alien ‘Alf’ who lives with the Tanner family. After he crash-landed into their garage, the family takes Alf in and this leads to all sorts of hilarious situations in their daily life.

Two things come to mind whenever anybody mentions Knight Rider – that catchy theme song and his super-intelligent car. David Hasselhoff who (we kid)?

This is an American series is about a lone crimefighter and his indestructible and artificially intelligent supercar versus the forces of evil. This action series was created by NBC in 1982 and found it’s way into to PTV in the 90s.

This black and white classic was colored when it was aired on PTV. The American TV show is a satire about the misadventures of a widowed woman and her divorced best friend.

The Chronicles of Narnia: The Lion, the Witch, and the Wardrobe

Even if you haven’t read C.S. Lewis’ masterpiece, you must have seen the English television series on PTV. The children’s series set in a mythical land of Narnia taught kids about basic positive values. This is one classic TV series we ought to introduce to kids even now.

The Powers of Mathew Stars

This show is about an alien prince living as a high-school student named Matthew Star here on Earth. This superpowered alien and his guardian are constantly warding off assassins and enemies until they can return to their home planet and free their people.

This TV show featured a female protagonist. The series is a spin-off of Six Million Dollar Man and follows the life of pro tennis player Jamie Sommers after a fatal skydiving accident leads her to become a cyborg with enhanced body parts.

The Girl From Tomorrow

This is an Australian series about an ordinary girl from Sydney, Jenny. Until another teenage girl, Alana from the year 3000 gets trapped in 1991 with Jenny. Soon they’re going after Silverthorn, a villain from the year 2500 that also got trapped with Alana.

This Australian series is about a man Tony Twist and his three children moving into a haunted lighthouse, and the outhouse on the coast of Australia. This sets into motion a series of adventures for the family.

Yes folks, back in late 1999 and the early 2000s this actually happened. PTV aired the first season of the X-Files. This American TV show is a globally acclaimed sci-fi masterpiece, and we’re glad PTV acknowledged that and shared a bit of that glory with Pakistan.

The Misfits of Science

Another sci-fi series on PTV was about a group of teenage mutants working for an American thinktank. Except they were really fighting crime. This series featured a very young Courtney Cox, who you may remember as Monica from Friends.

Most of these shows were aired in the 80s and 90s. This list could go on for ages with works like Small Wonder, Fun House, Quantum Leap, The Saint, The A-Team, Spell Bounder, The Flash, and more.

Did we miss any classic TV series on PTV from the good old days? Let us know in the comments below.