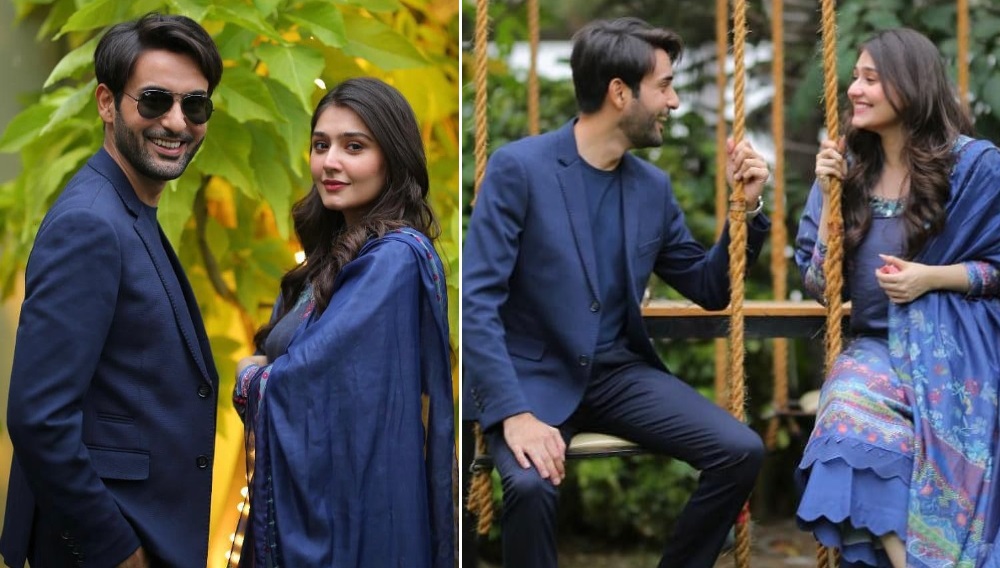 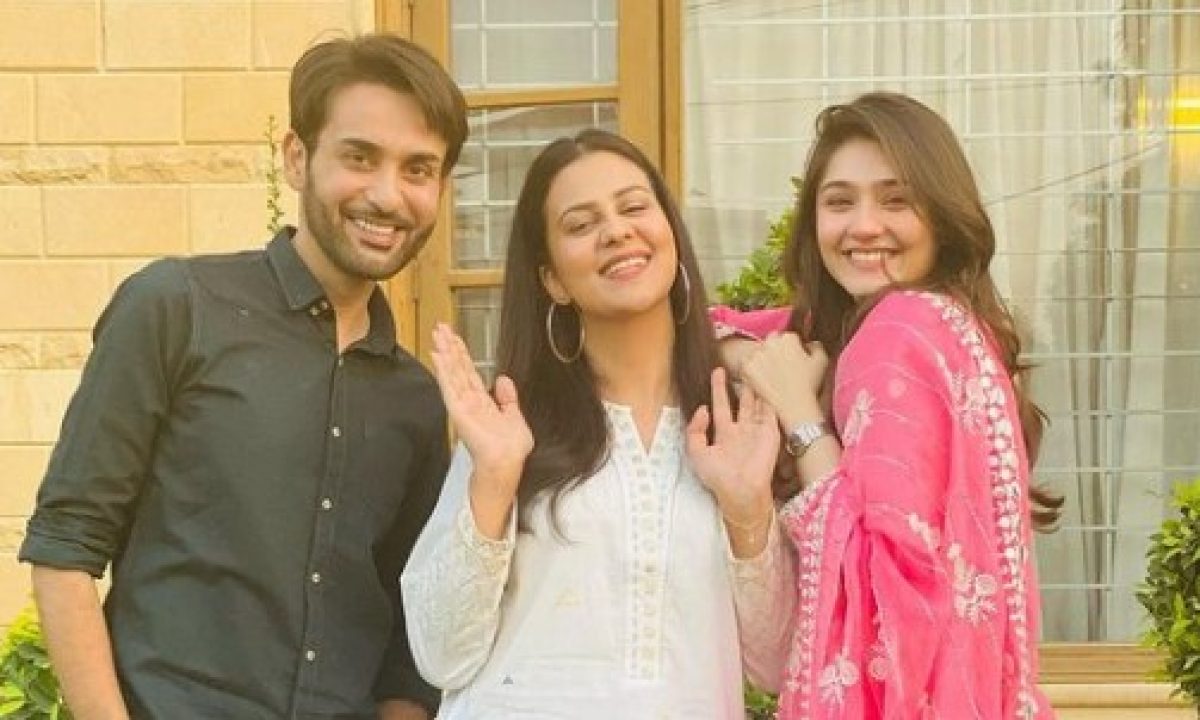 Popular drama serial Pardes is currently airing on ARY Digital. The drama serial is a big success in ratings as thousands of people tune in to catch the latest episode. The show features an incredibly talented cast of actors and actresses. The young stars Affan Waheed and Dur-e-Fishan Saleem continue to deliver solid performances in their roles. 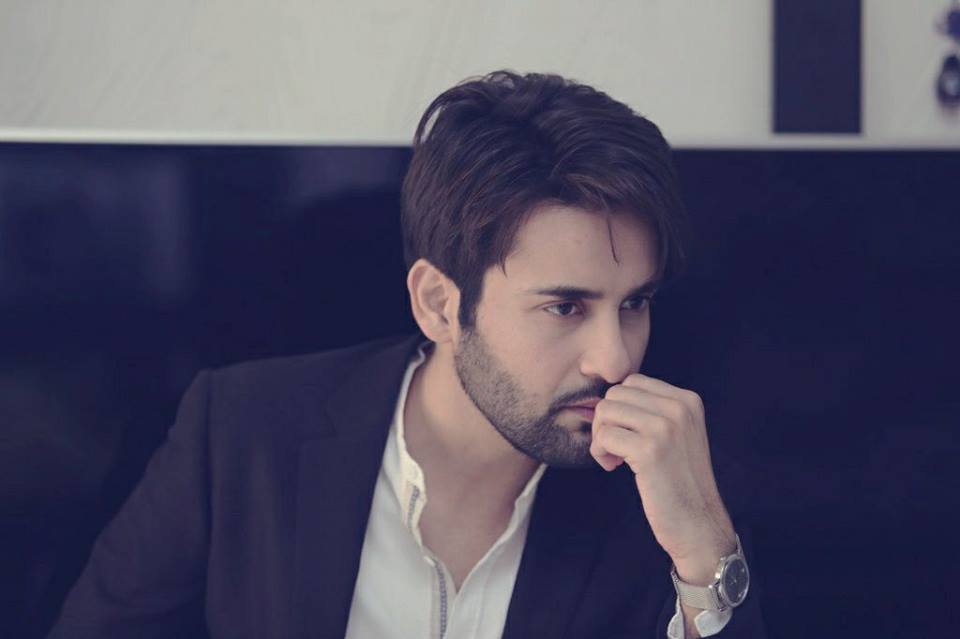 Affan Waheed happens to be one of the most promising Pakistani actors in the showbiz industry who has slowly and gradually made a name for himself. The character of Saad in the drama Ghalati is probably one of the most hated characters on television, which is a testament to how good an actor, Affan is. 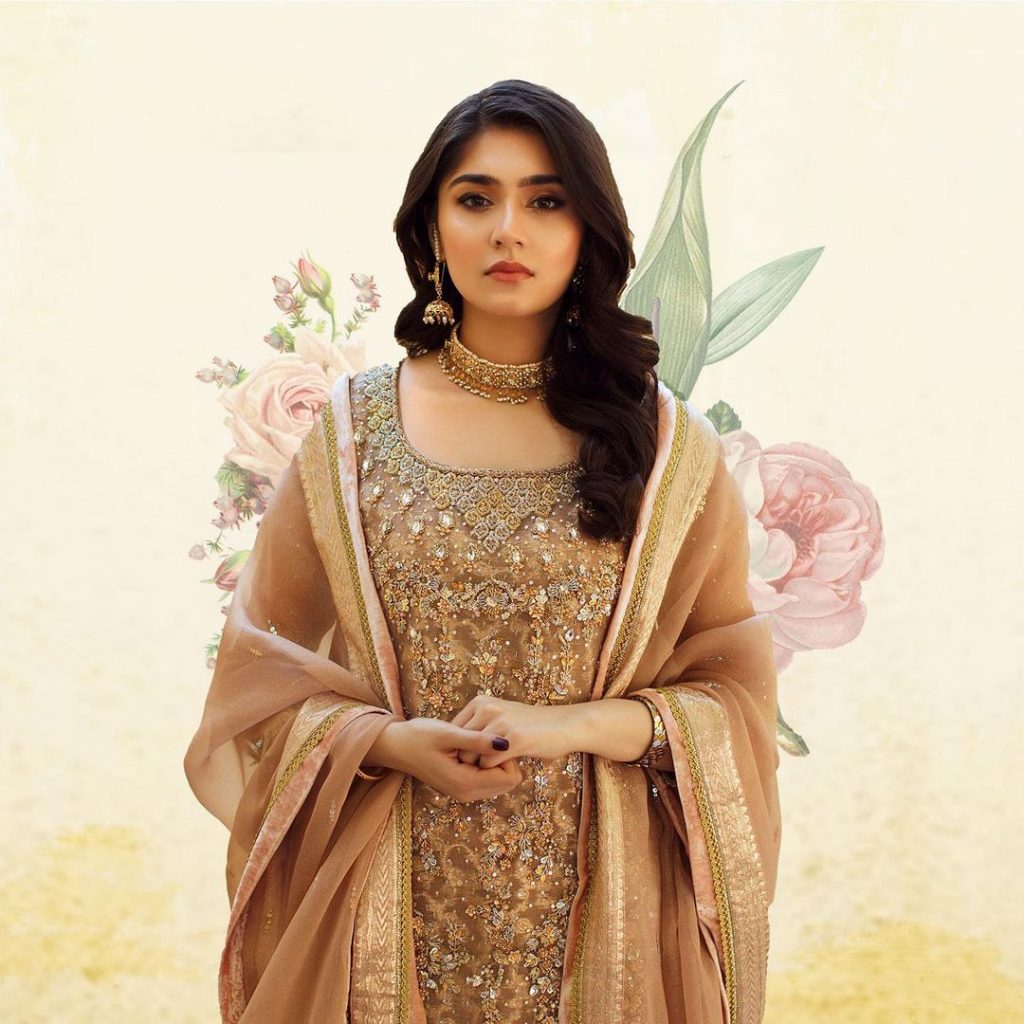 Dur-e-Fishan Saleem is a young, up-and-coming star of the Pakistani showbiz industry. The gorgeous starlet made her TV debut in the hit drama serial Dil Ruba with leading actress Hania Amir. The young actress won over fans and impressed critics in her supporting role as Hania Amir’s sister. Recently, fans can catch the talented starlet in the ARY Digital drama serial Pardes alongside Affan Waheed.

Recently, the two got together for a fun photoshoot for Ansab Jahangir Studio. Check it out! 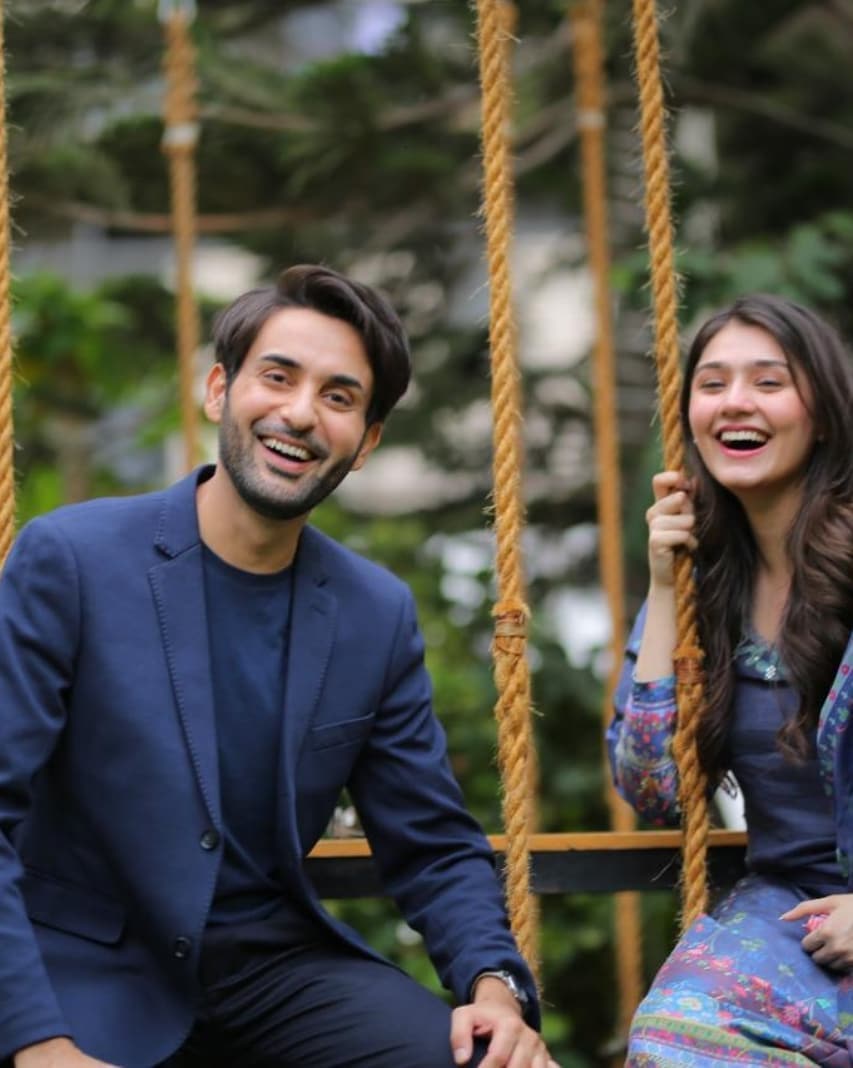 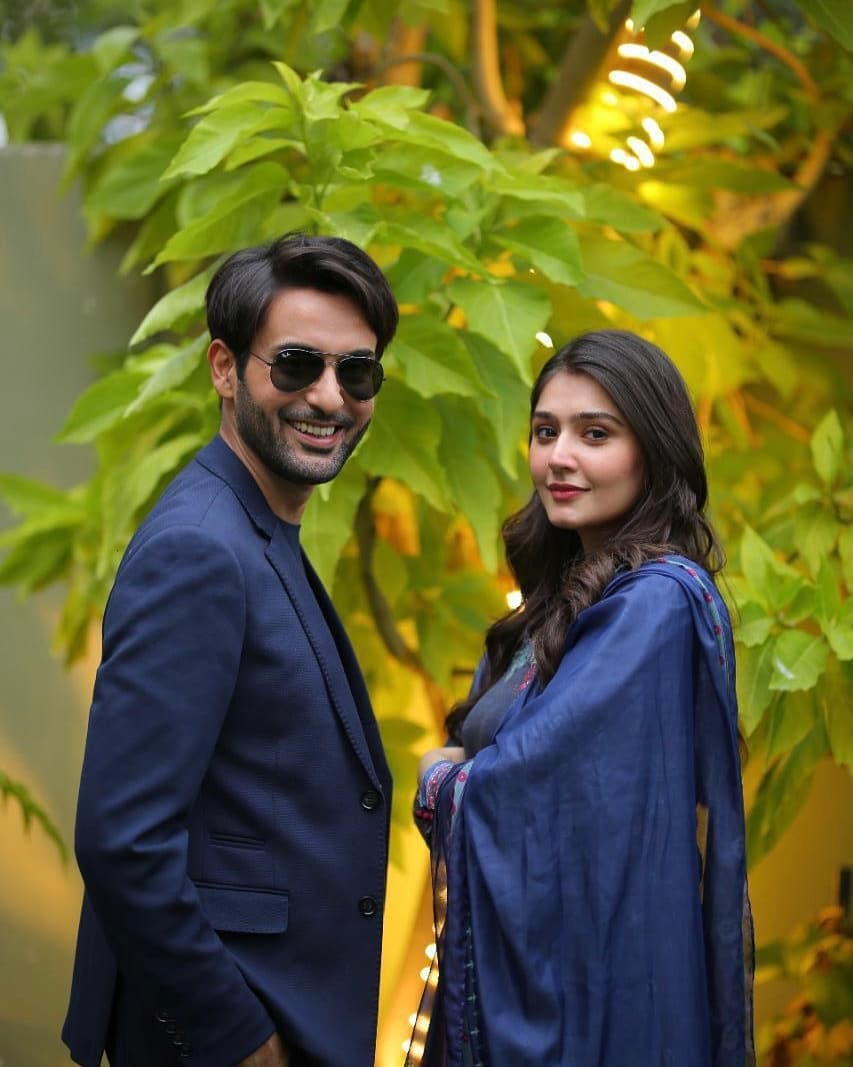 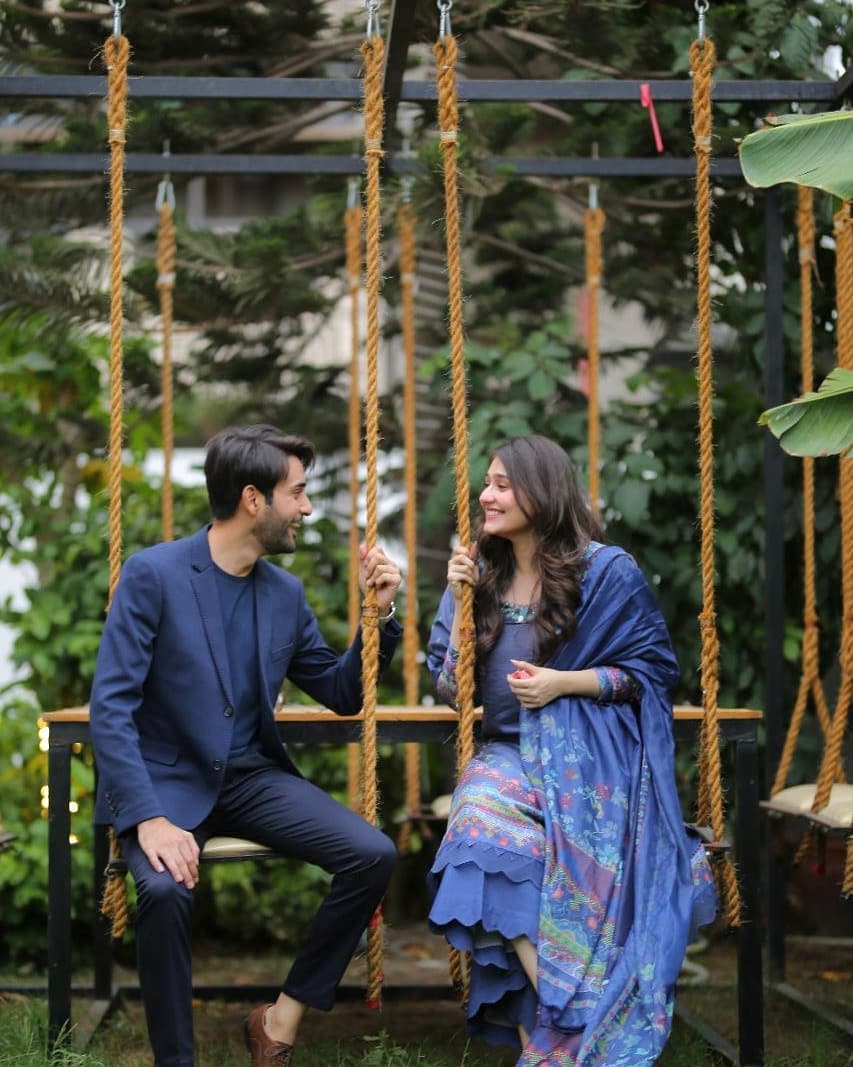 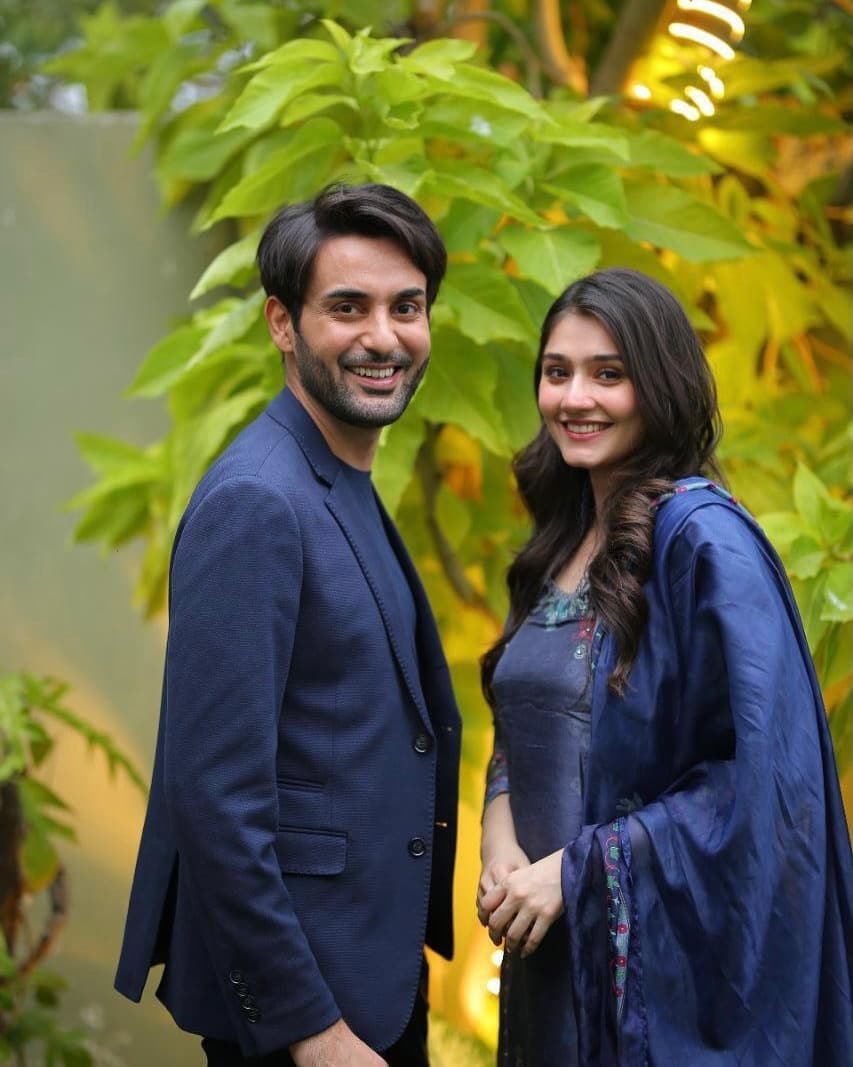 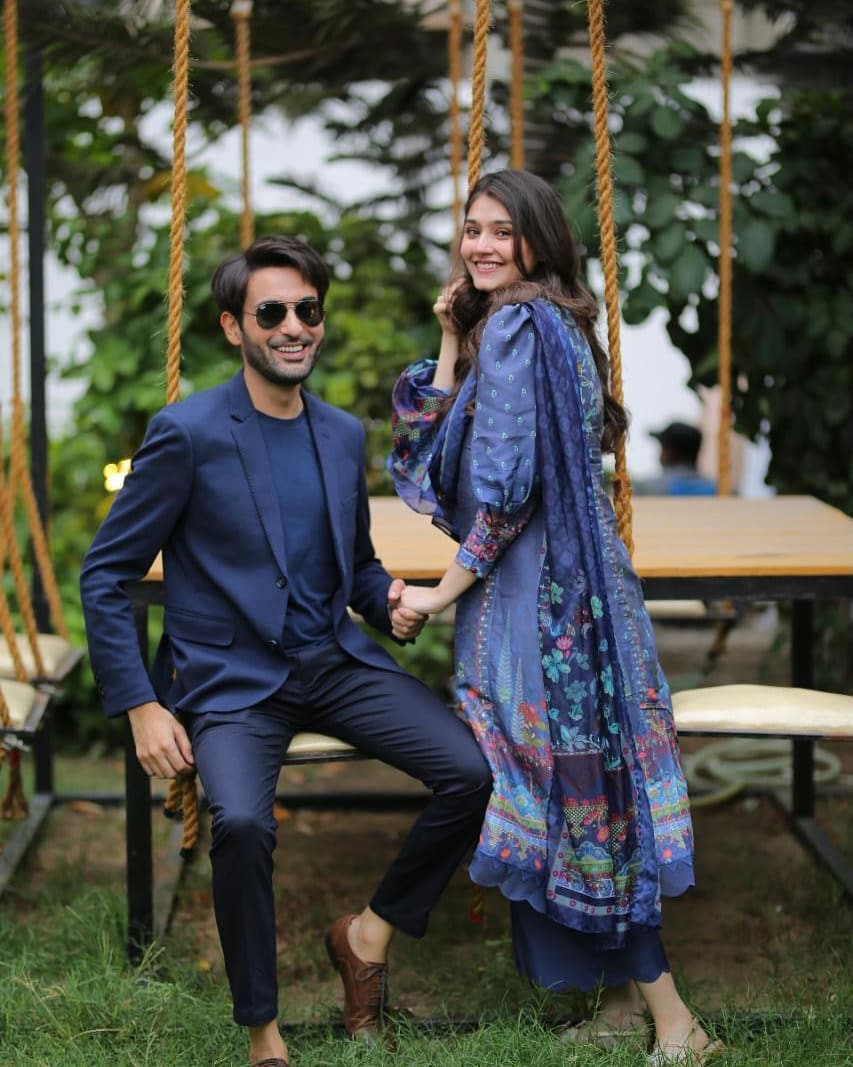 What do you think about Affan Waheed and Dur-e-Fishan Saleem recent clicks? Let us know in the comment section below.