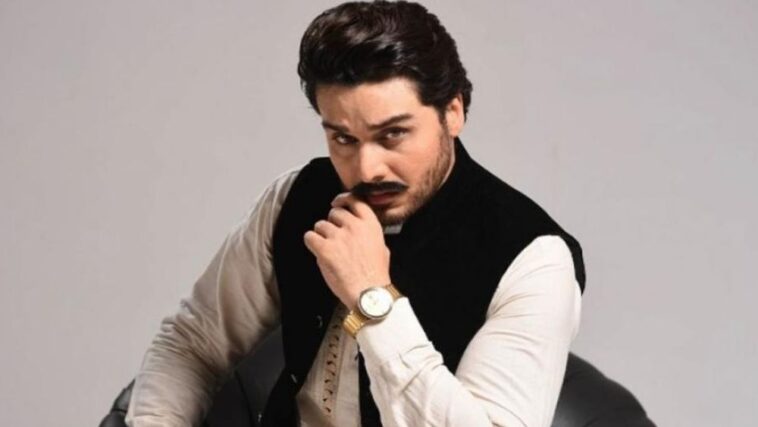 Famous and well-known celebrity Ahsan Khan has had a massive fan-following throughout his career in the entertainment industry. Other than being a brilliantly talented individual, the Udaari actor is also famous among the female audience because of his gorgeous looks. So it doesn’t come as a surprise that 38-year-old has had plenty of love affairs before his marriage. 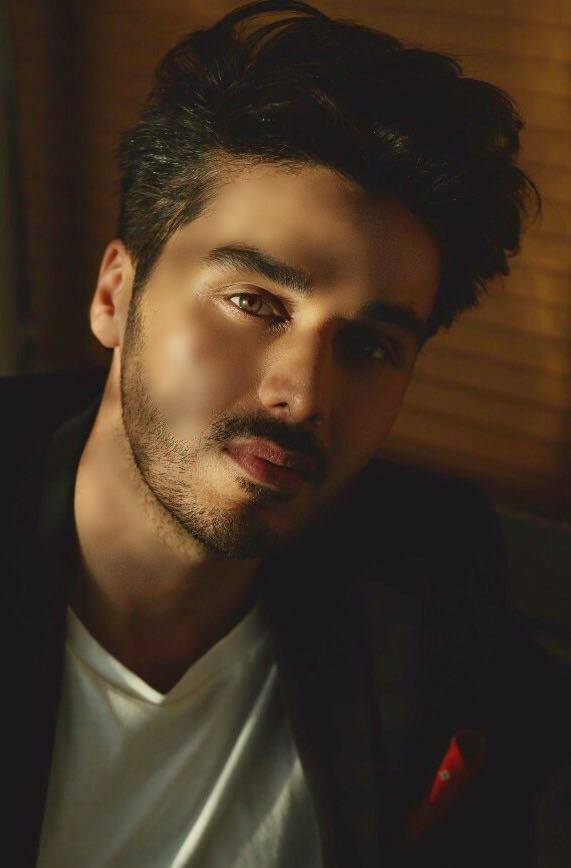 In fact, in an interview with Sohail Warraich, it was revealed that Ahsan fell in love with 3 girls at the same time. All three of them were his neighbors, and when Sohail brought up the story, the Alif actor laughed and said:

See, not many people have this sort of information. 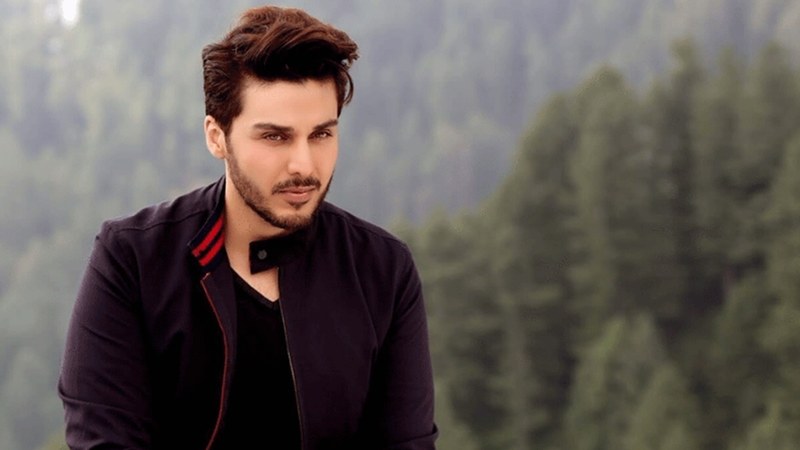 Ahsan then recalled the olden days, when he was a lot younger. Adding that at a young age, people can fall in love with different attributes of different people.

I think when you are younger you have an attachment with different people. Sometimes you like someone’s style, sometimes you like a small part of their personality. Naturally, you are attracted to these things. 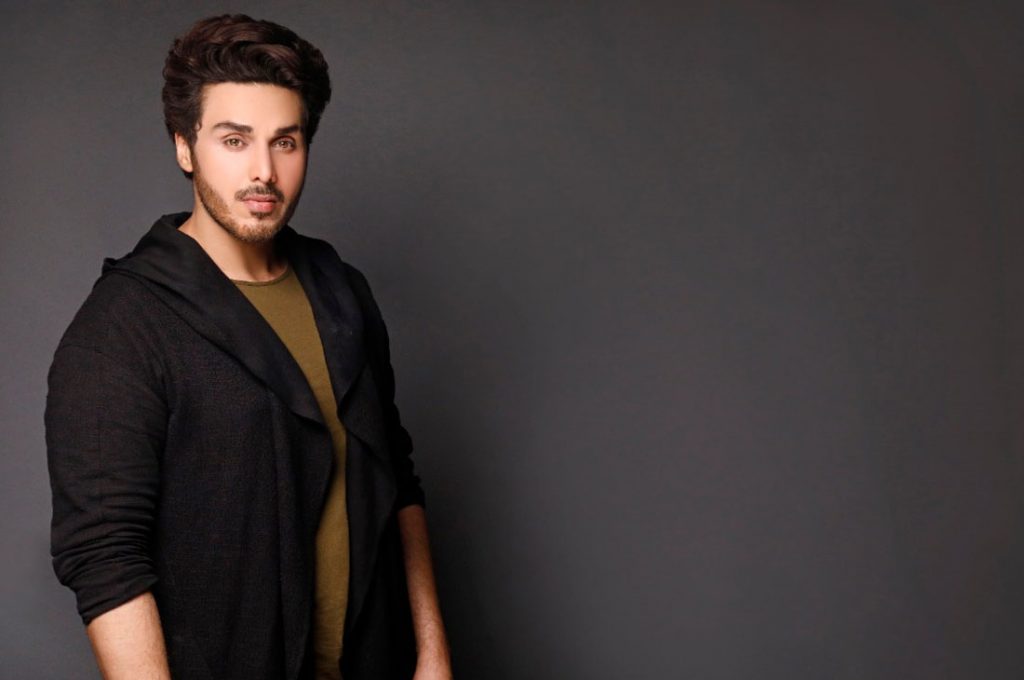 When Sohail again brought up the question of how he can find 3 people attractive like that at the same time, the Maryam Periera actor said:

Especially when you’re in your teens, but you learn as you grow up.

Ahsan further added that as he grew up and matured, he understood that he only needs one person to spend his life with. That one person for him is Fatima Khan, who he has three beautiful kids with. 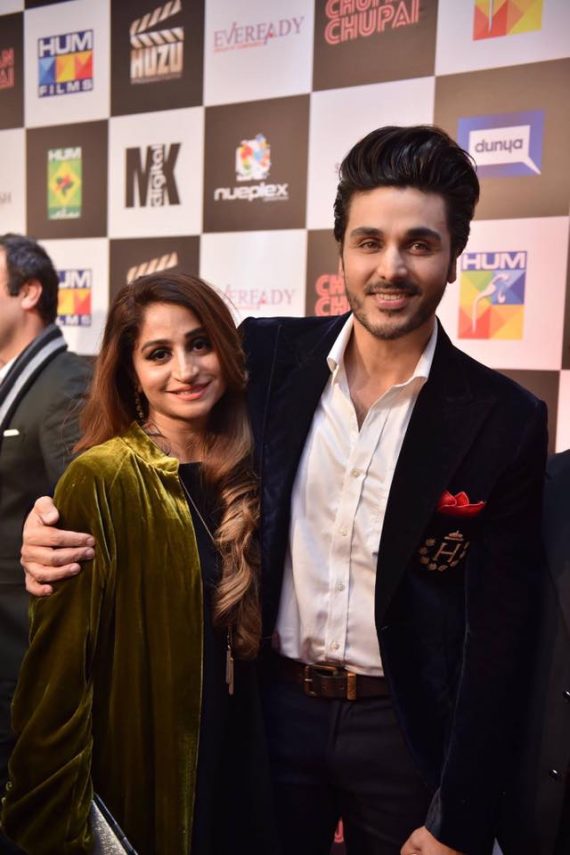 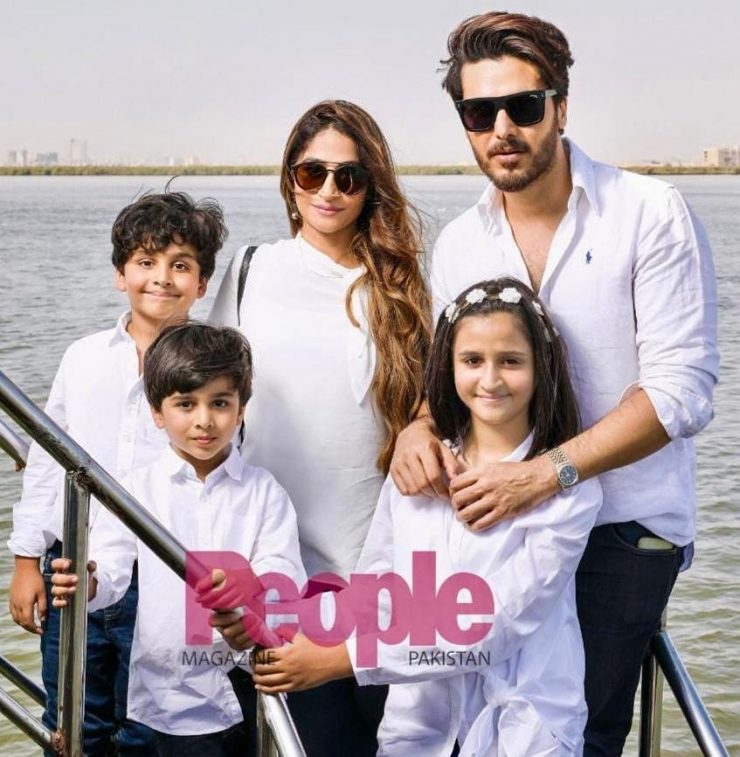 Ahsan Khan has always been a romantic person. But we did not know he had so much love to give that he fell in love with 3 girls at the same time. What do you think? Let us know in the comments section. 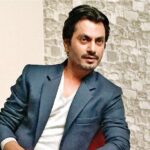 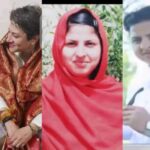