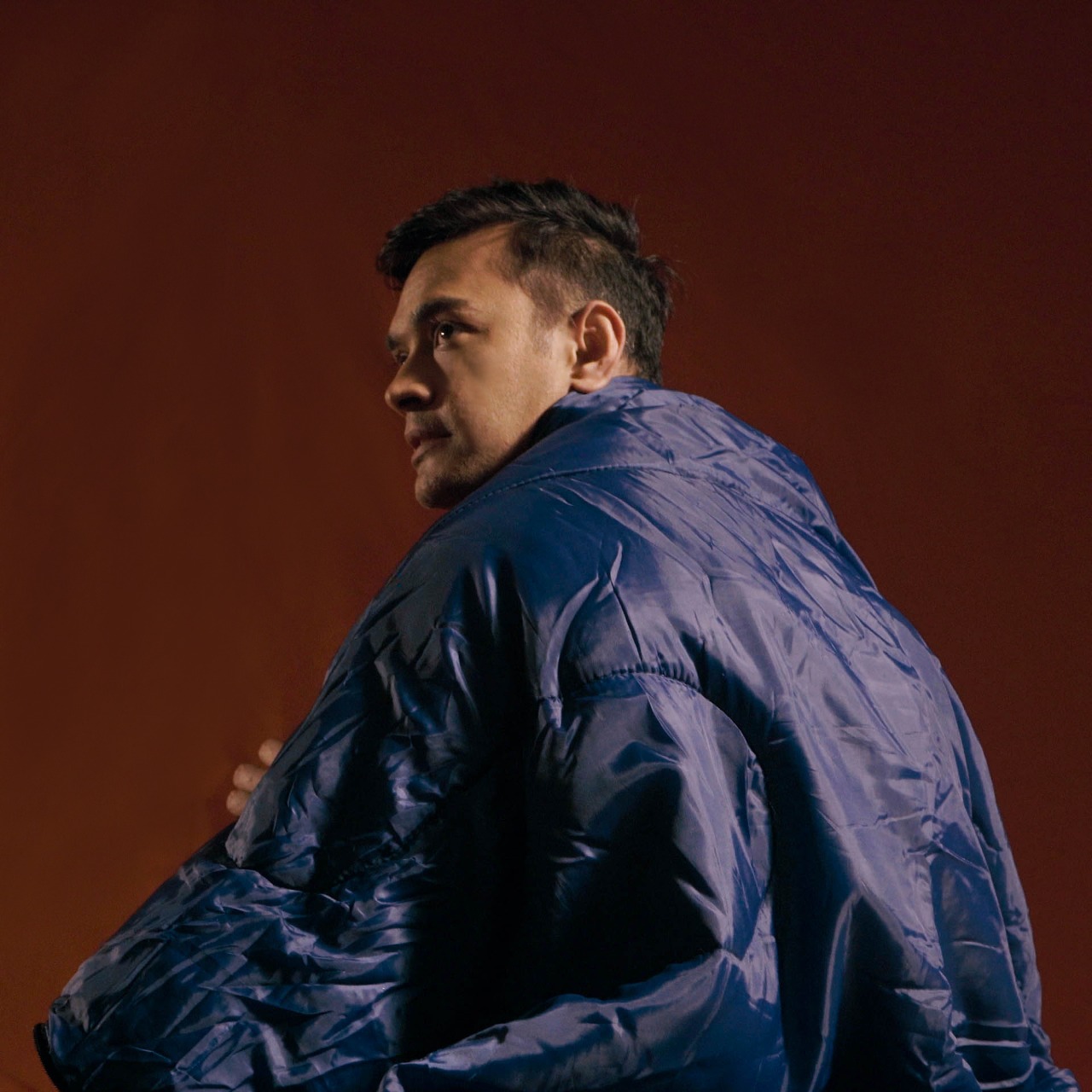 New Year will come early this year as Ali Alvi is back with a subtle, soulful bang! His new EP Faani is about to drop on Spotify on 17th December 2021 and will be distributed by Rearts, Pakistan’s biggest record label. Many of Pakistan’s veteran musicians – Rakae Jamil, Kami Paul, Farhan Ali & Amir Ajmal – have collaborated with Ali on this EP, with Rakae Jamil also chiming in as the producer. 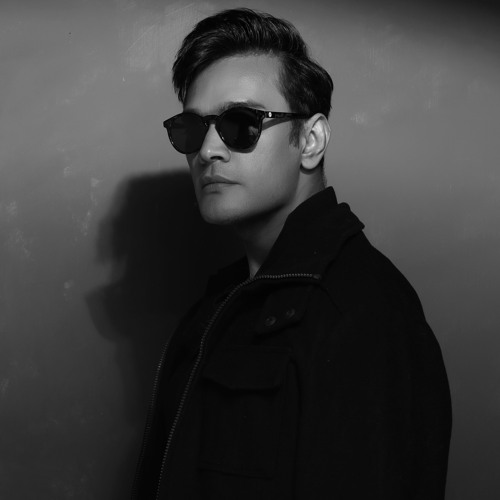 Ali has ventured into alien territory with this EP – his previous albums have been in the electro-pop & synth-wave genre. This time around, his fans are in for a soulful treat as Ali has decided to pick up live instruments for this 4-song EP.

Faani is a compelling mix of retro and desi-indie vibe. The track, Duur Agaya Huu lays the groundwork, spinning rhymes and stringing together brief reflections on alienating himself from this temporary realm with a subtle, polished swagger. 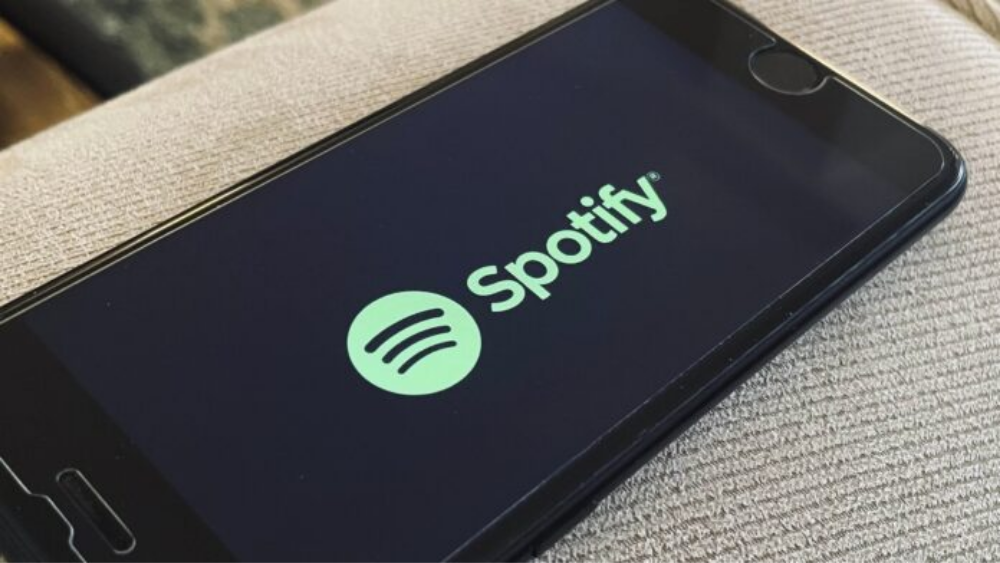 Had it not been for Spotify, indie acts like Alvi (and many others in Pakistan) wouldn’t have a platform where they could express their creative expressions in soulful tunes so freely, standing apart from the clutter that is mainstream music.

Listening to his new EP, Faani, exclusively set for a Spotify release it’s clear Ali Alvi is having an absolute blast, breathing new life into bits and bobs of his catalog only truly known by his diehard fans.