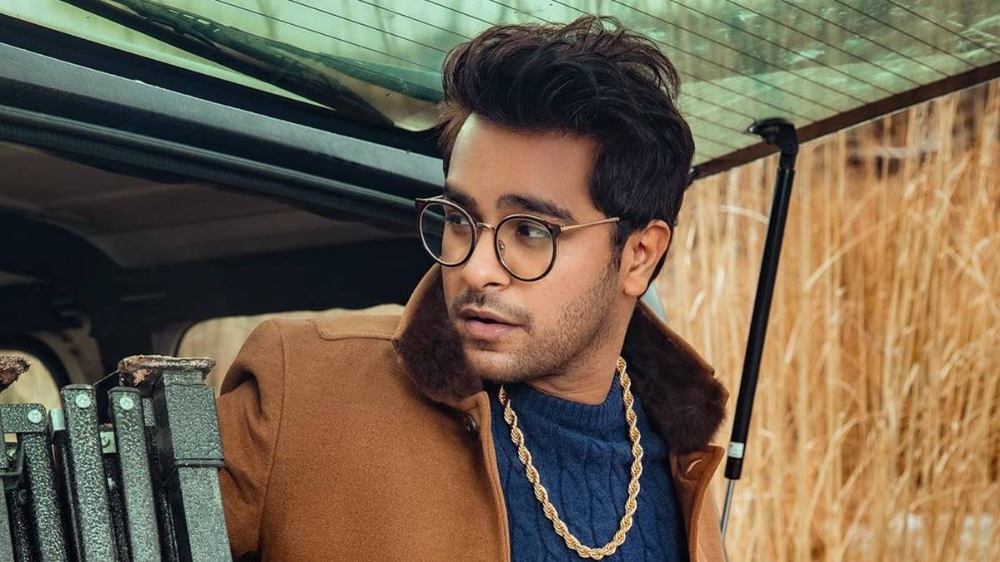 Singer and songwriter Asim Azhar apologizes to his fans for releasing a music video during Muharram. The “Habibi” singer immediately removed the music video in respect of the holy month. There is no doubt that Asim Azhar has made quite a mark in the industry through his exceptional voice and artistic flair for music. The maestro has quite an aesthetically pleasing sense of music and is amazingly good at what he does. The young singer is currently enjoying the success of his single “Habibi“.

Asim was set to release a new music video this weekend but immediately backtracked. Since it is the holy month of Muharram, Asim Azhar took down the video for his song on YouTube. The 25-year-old singer and songwriter did not want to hurt the sentiments of his fans by posting a music videos on the eve of Muharram-ul-Haram. 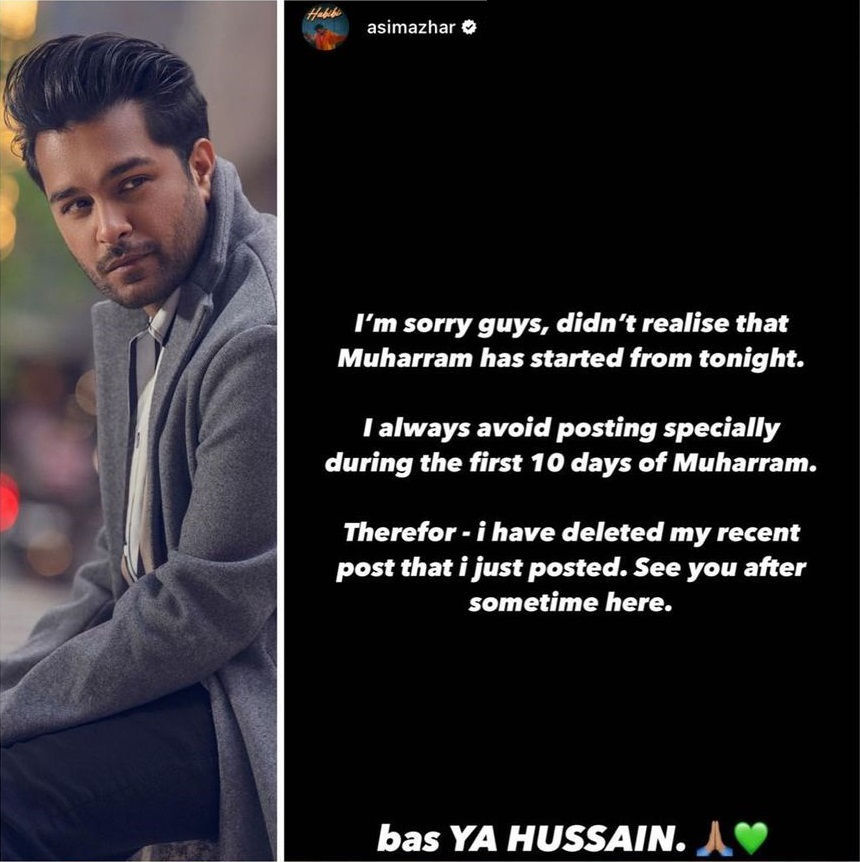 Asim took to his social media to apologize for offending any of his Muslim fans for his action.

“I always avoid posting during the first 10 days of Muharram,” Asim wrote, acknowledging his mistake and emphasizing the importance of Muharram.

The singer also teaches his fans about the history and significance of Imam Hussain.

The first month of the Islamic calendar year is sacred among Muslims.  The Day of Ashura falls on the 10th of Muharram as the entire month is about martyrdoms and continues till the 20th of Saffar(the next month). Muharram is one of the four sacred months of the year when even warfare is forbidden.