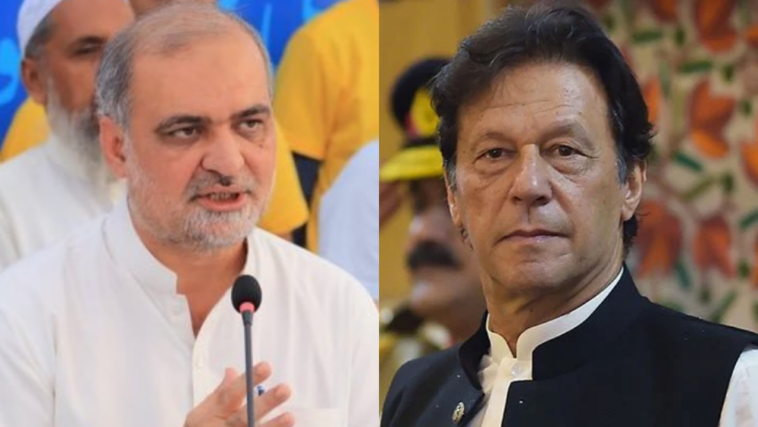 Karachiites are disappointed with the current situation of roads in the city. Last monsoon season took a toll on its citizens and Karachi was literally drowning. But sadly, we don’t see any major infrastructure recovery taking place.

Jamaat-e-Islami’s Karachi president, Hafiz Naeem-ur-Rehman expressed his disappointment regarding the matter in a recent media appearance.

“I am surprised you are saying in the first place that there is work going on in Karachi,” he said.

The JI president highlights the issues of Karachi

The roads were severely damaged in the rains six months ago, but they have not been patched yet. In fact, many streets and roads were broken before the monsoon season even began.

The Karachi Transformation committee was formed to look after these issues. The PTI, federal government, PPP and MQM officials are on this committee and it is headed by the corps commander. But the JI president feels no difference at all.

“This is the performance of the Karachi Transformation Committee,” he scoffed.

Hafiz Naeem-ur-Rehman pointed out the mishandling and mismanagement going on in the city. Karachi faces major issues like dust, pollution and the ruins of infrastructure. Who is responsible for it? Where is the money that is paid for a road cutting charge to KMC? It can be used to repair the damaged roads, but unfortunately we don’t see any development.

He also highlighted that PM Imran Khan needs to take Karachi and its issues seriously. He said, if he ever visits the City of Lights, he should travel via chingchi, then only will he realize how badly the citizens are suffering.

“Imran Khan, who doesn’t want to come to Karachi in the first place… If he does ever come, put him in a chingchi and give him four or five rounds of 4K Chowrangi. His bones will give up, his spine will crack and then he will understand how Karachi’s 3 crore people are living.” 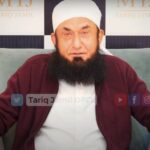 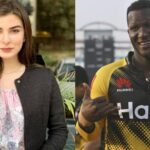