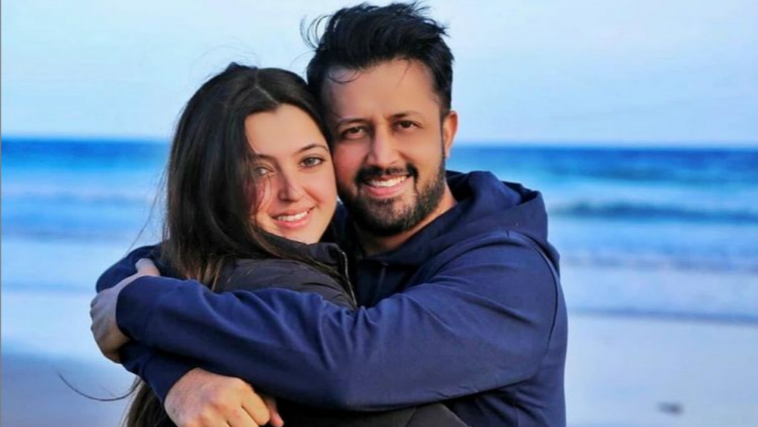 A video of Atif Aslam’s conversation with his wife is circulating on social media and it is bound to make you laugh. During a carpool ride with Shahveer Jafry, the singer receives a call. What he says in response is utterly hilarious.

A few months back, the singer and Shahveer Jafry got together to make a vlog. During a candid conversation, the two can be seen singing Kadi Tay Hass Bol, which is Atif Aslam’s hit song from Velo Sound Station.

Shahveer has shared another video on his second YouTube channel, which is titled as “SHADI advice from Atif Aslam”. The two did not just exchange thoughts on marriage, but also shared their opinions on some rising stars of Pakistani music industry.

While they were in the middle of a conversation, Atif Aslam gets a call and as soon as he picks up, he says, “Ji bas pamper le kar aa raha hun” (I’m coming after buying diapers).

He says that he will be home soon and when the call ends, Shahveer bursts into laughter. He even forgot what he was about to ask the star and just continued laughing hysterically.

Netizens Appalled By Sahir Lodhi Being Rude to a Contestant [Video] 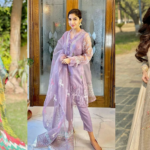 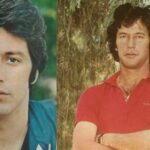