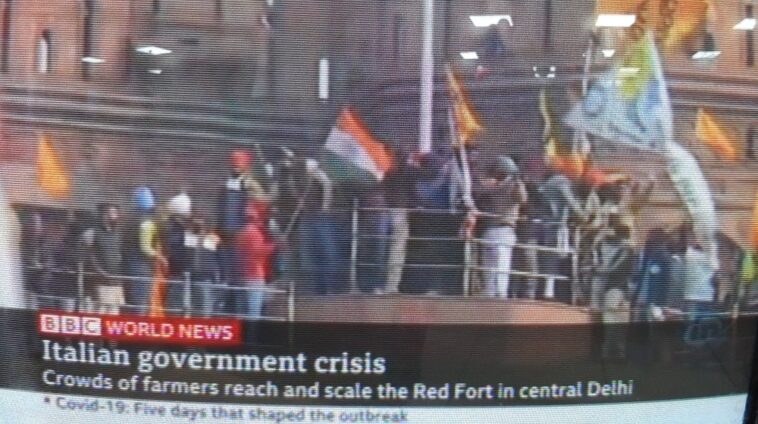 In a hilarious mix-up, the BBC committed a broadcasting blunder throwing the Indian farmers’ protests and Italian government deadlock into one bag. Even the best of us aren prone to occasional slip-ups, it seems.

The British broadcaster failed to replace the news spiegel, but the public enjoyed the laughs. BBC shared visuals of the Indian farmers’ protest against new farm laws at the Red Fort on Indian Republic Day, but the spiegel dubbed the ordeal ‘Italian government crisis’.

An Indian journalist, Ramesh Ramachandran was the first to catch the mistake and shared a screenshot via Twitter.

“The #FarmersProtest caught the BBC off guard!”

The #FarmersProtest caught the B.B.C off guard! pic.twitter.com/dEGRSggZpp

While Indian farmers rode into the capital New Delhi on tractors with flags raised to protest against new farms laws on Indian Republic Day, the Italian government crisis is an entirely different ordeal.

No harm done, as people got to laugh a little.

Looks like BBC got confused about the current Government from some previous one.

Meanwhile, social media has been buzzing with support for farmers protesting against new agricultural laws in India. The new laws remove the government’s role in enforcing a minimal price point for farm produce.

Additionally, the law requires that the farmers trade directly with traders and big businesses. The lack of government mediation does not ensure farmers get their fair share.

150 million landowning farmers remain adamant that the laws must be repealed. Even International criticism is piling up over how the Modi government is handling the protests with insensitivity and nonchalance.

Even the food eating by peacock is also grown by farmers

If you work a day without food then you know the value of food which is grown by farmers .

A German news channel compared Modi to Hitler by showing him as Hitler’s son. The headline, accompanying the image, literally translates into “More and more dead in India.”@i_am_ravish @ndtvindia @BBCBreaking @ntvGermany
#ModiStopIgnoringFarmers pic.twitter.com/9fts7lja41

On the other end of the world, Italy is demanding that their Prime Minister Giuseppe Conte resign over how badly he handled the COVID-19 pandemic.

Last week, Giuseppe Conte survived a vote of confidence in the lower house of the Italian parliament, the Chamber of Deputies. He then subsequently won a Senate vote maintaining a deadlock on his resignation.

Without an absolute majority, a political shake-up is anticipated in the Southern European state. 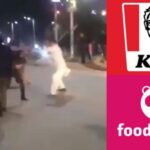 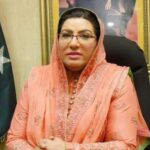