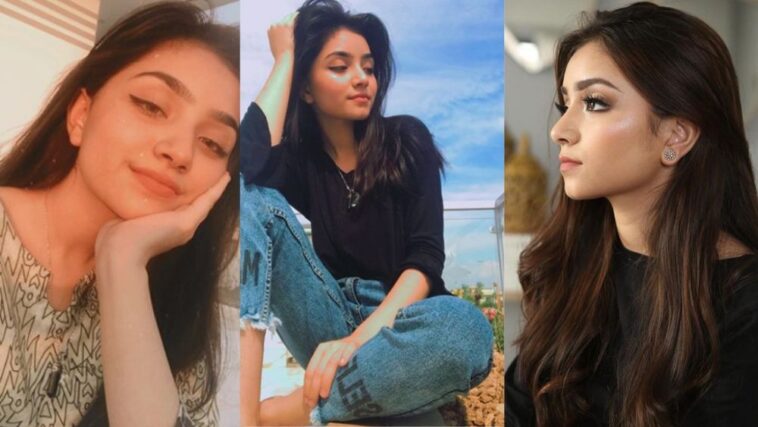 Yet another Pakistani TikTok star has become a victim of leaked video scandal. Malika Cheema, with more than 7 million likes on TikTok, has fallen victim to the viciously dark side of social media.

After Minahil Malik and Jannat Mirza’s leaked pictures, Malika Cheema has become the third Pakistani Tiktoker to face such issues. The three scandals presented themselves within a week, and people are now starting to wonder if there’s more to these stories than meets the eye.

As per reports, it seems that Cheema videotaped herself in an inappropriate setting, allegedly for her boyfriend. According to some sources, her video was leaked by her former boyfriend.

However, these reports have not been confirmed by Malika herself.

She is yet to speak up and give her two cents on the matter.

After this latest leak, people are not refraining from sharing their opinions. While some believe these TikTok stars are leaking provocative pictures themselves (for attention), others say they’re naive youngsters who simply made a mistake.

Regardless to say, this is wrong from every perspective and should be ended sooner rather than later. These things followed by trolling and bullying can take a toll on the mental health of the victims.

We hope these Pakistani TikTok stars take notice of these situations and do their due diligence. Given the dangers of social media, the onus is also on these stars to act more responsible than they have in the past. 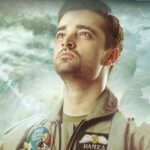 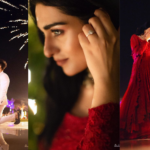