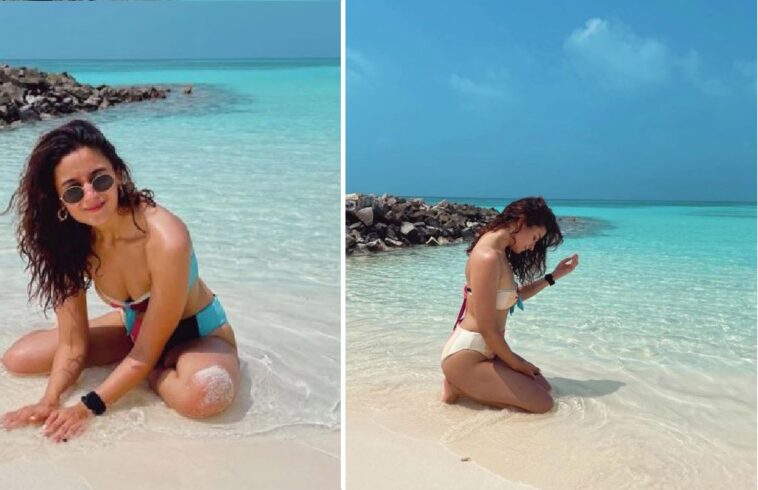 Bollywood star Alia Bhatt set social media abuzz with her recent clicks from her vacation in the Maldives. The Gully Boy actress took to Instagram to share a series of pictures in multi-colored bikini having enjoying the beach. 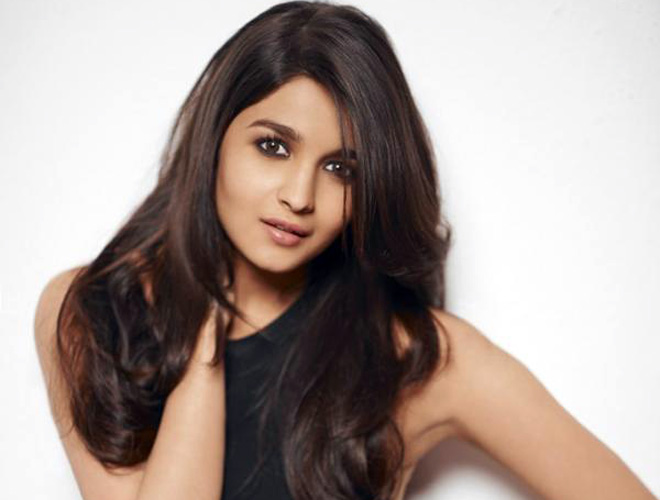 Alia Bhatt is one of the biggest stars of Bollywood. The Indian actress is a well-known celebrity around the world. Since her debut in Karan Johar’s 2012 Student of the Year, Alia has gone on to star in a number hit Bollywood films. The talented young actress won over fans with brilliant performances in blockbuster films such as Highway and Gully Boy. 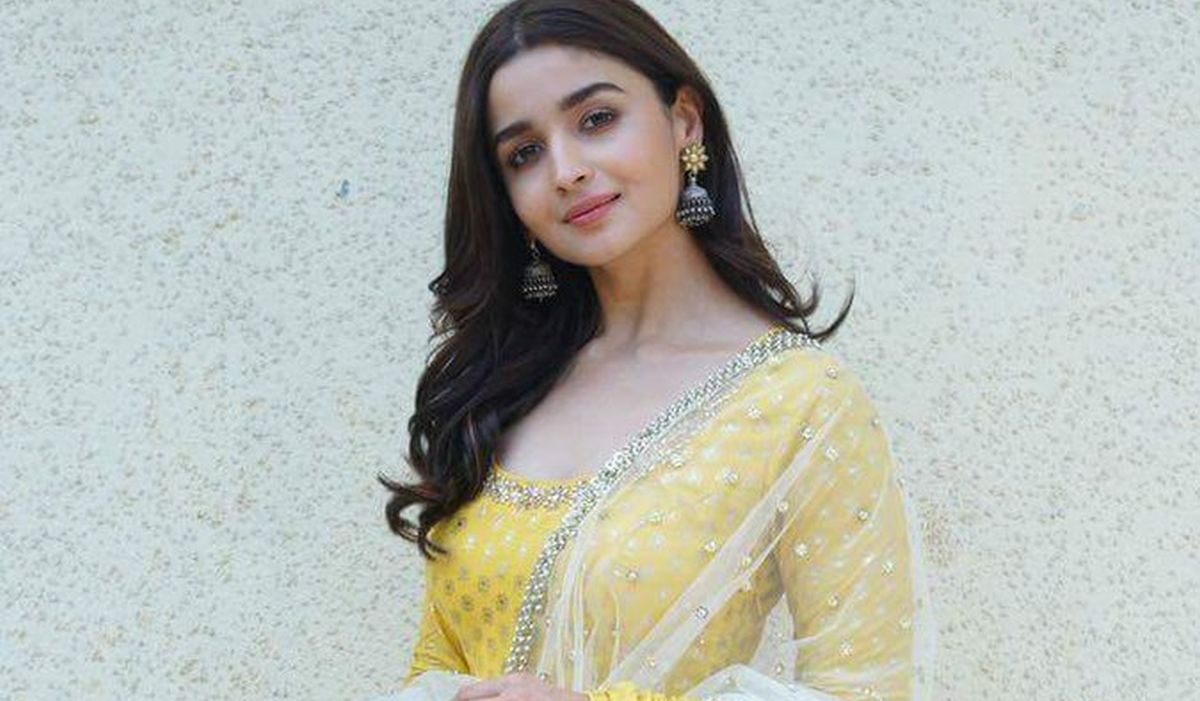 Recently, Alia Bhatt and her sister Shaheen went to the Maldives for some fun and relaxation. The Shandar star, along with her friends Akansha and Anushka Rajan Kapoor, had a blast on their tropical vacation. Alia took to her social media account on Instagram to share clicks with her fans. On Sunday, Alia shared a couple of snaps of herself on the beach. The Raazi star can be seen posing by the sea with a very picturesque background in a multi-colored bikini. Check it out. 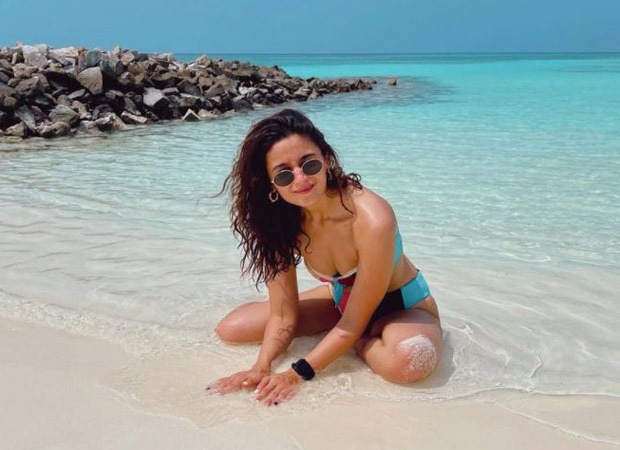 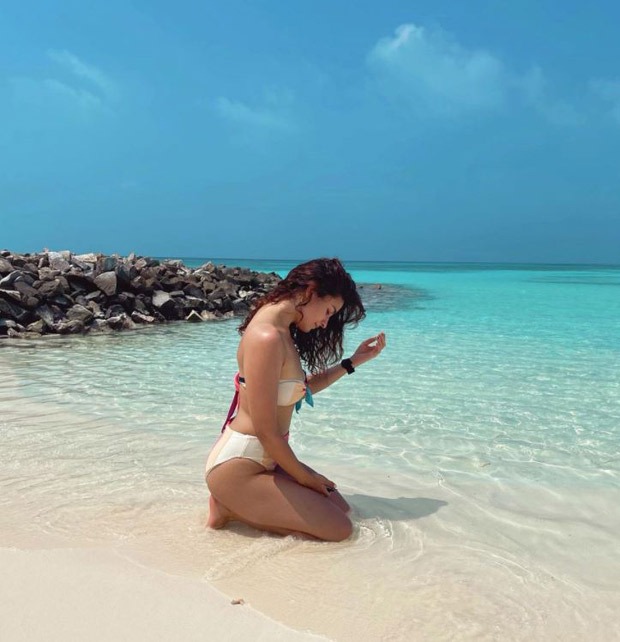 “Blue seas and a Pisces,” Alia Bhatt wrote in the caption.

The pictures are going viral on social media. It looks like Alia Bhatt is enjoying her ‘vacation time’ in the exotic Maldives. What do you think about Alia’s latest clicks? Share your thoughts in the comment section below. 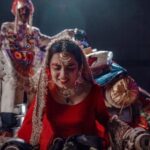 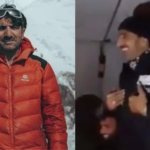