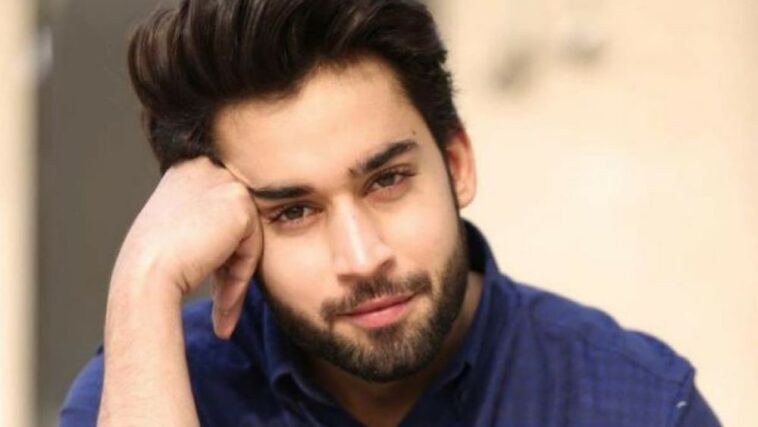 The Pakistani entertainment industry is filled with eligible bachelors who are adored by their female fans. One of those handsome hunks is Bilal Abbas, who is a Pakistani actor. While he has only been in showbiz for the past 4 years, he has already won the hearts of many. So, what characteristics does this 27-year-old look for in a potential partner? Read more to find out what he said in an interview with Something Haute. 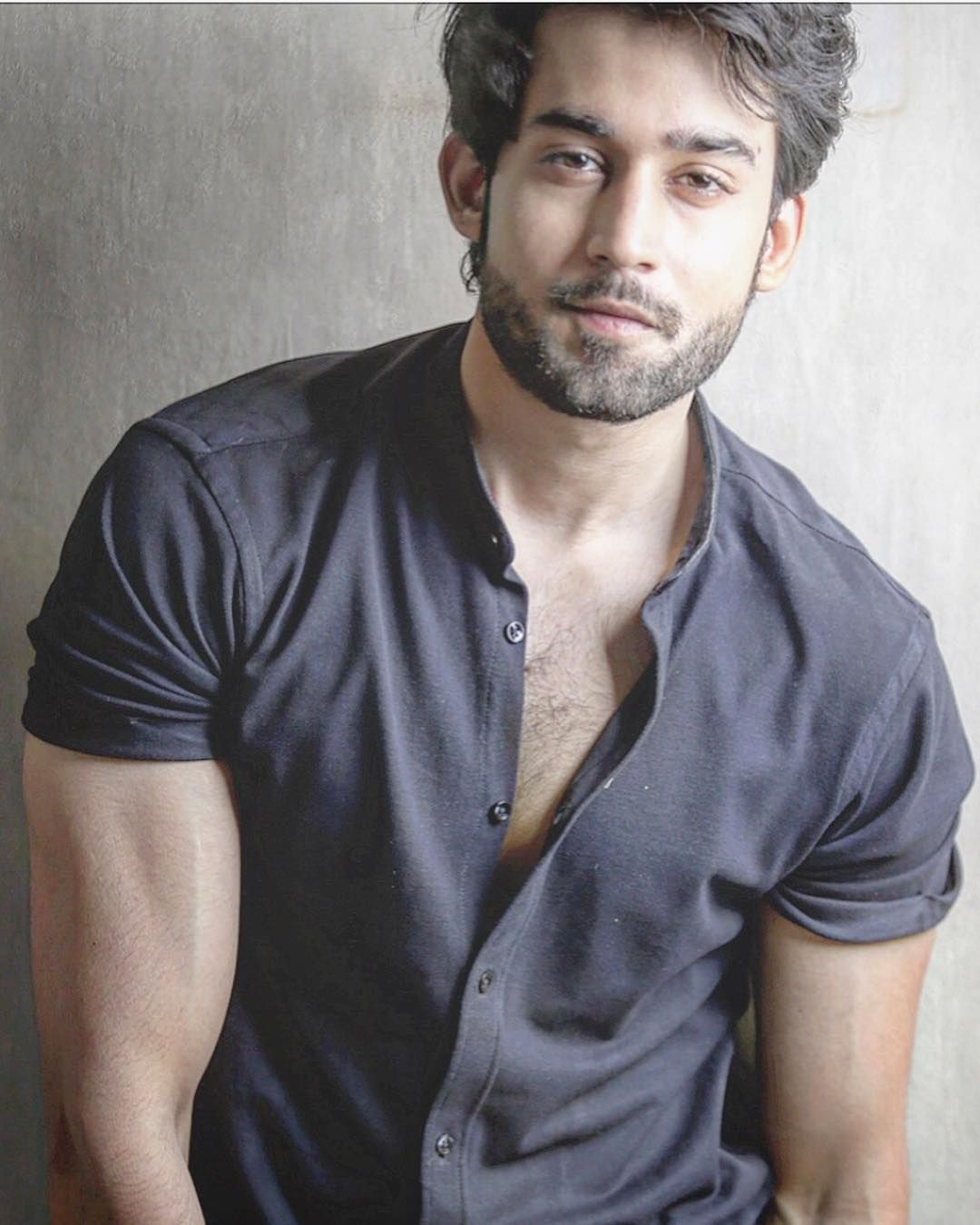 The star started his acting career with the role of Afaaq in Hum Tv’s drama Saya-e-Dewar Bhi Nahi. The same year, he was also seen in the film Aashiq Colony as Aashiq. Bilal has appeared in several different hit television shows including Bay Khudi, Rasm E Duniya, Qurban, and Cheekh. 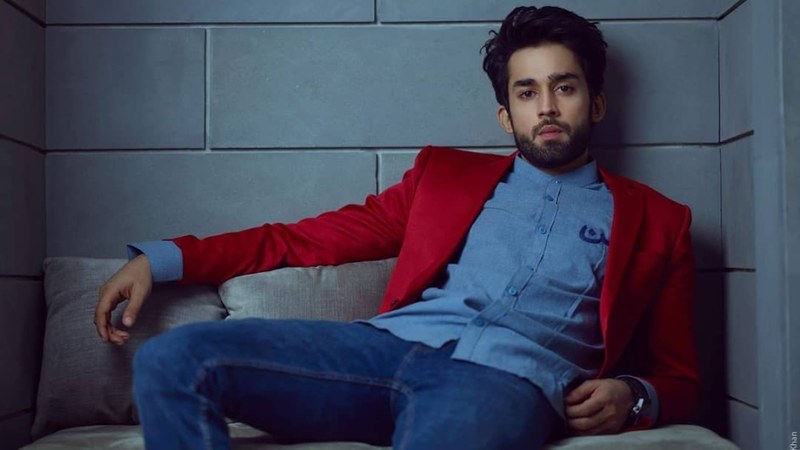 Some of the famous films that he has been a part of include Yeh Ishq Hai, Aitebaar, and Weham. But the shows that gained him massive success include O Rangreza and Balaa where he played the role of Qasim and Taimoor, respectively. 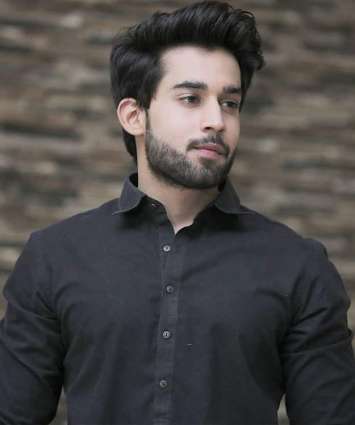 Both these performances earned him the Hum Award for Best Onscreen Couple Award and Best Actor Award at Hum Award and ARY Media Awards, respectively.

He is rumored to have been dating co-star from Thora Jee Le, Ramsha Khan. But these rumors have not been confirmed by either of them. So, this puts him on the list of eligible bachelors and many female fans are interested in finding out what he likes in a girl. 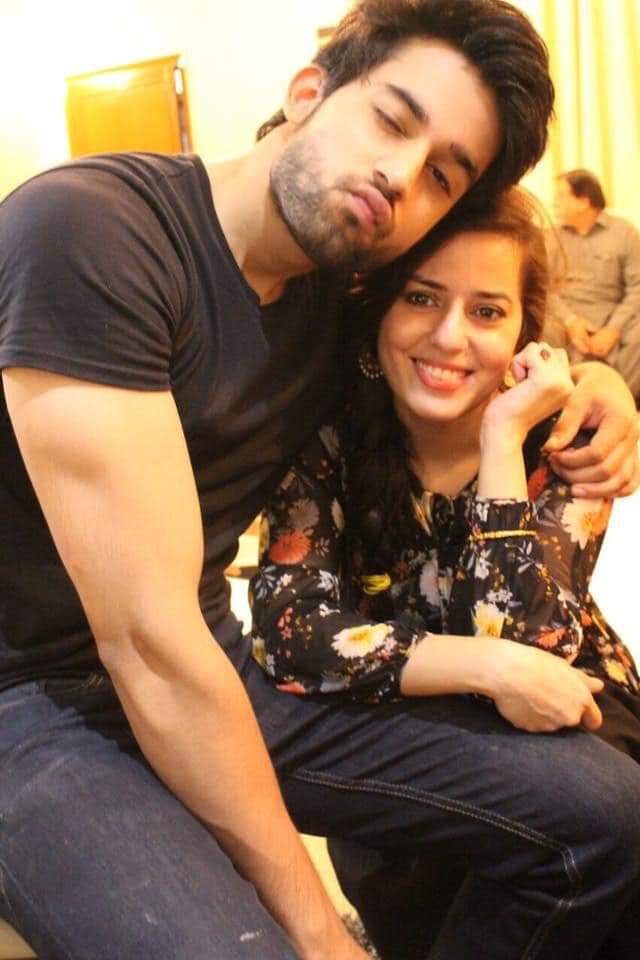 In an interview with Something Haute, he said he was not on any dating app. But here’s what he would look for in a girl: 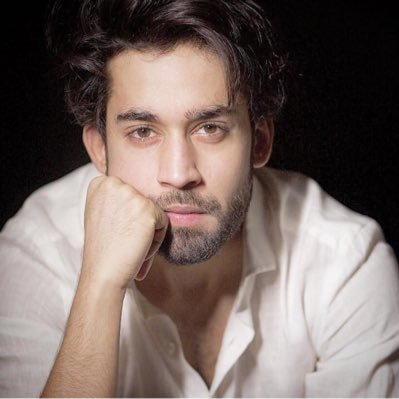 The actor further added that if he is comfortable enough with another girl enough to build chemistry with, then intellect would be the first thing he would look for in her.

What do you think of Bilal Abbas’ answers? Share your views in the comments section. 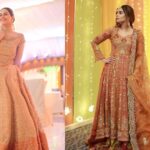 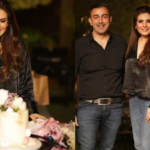