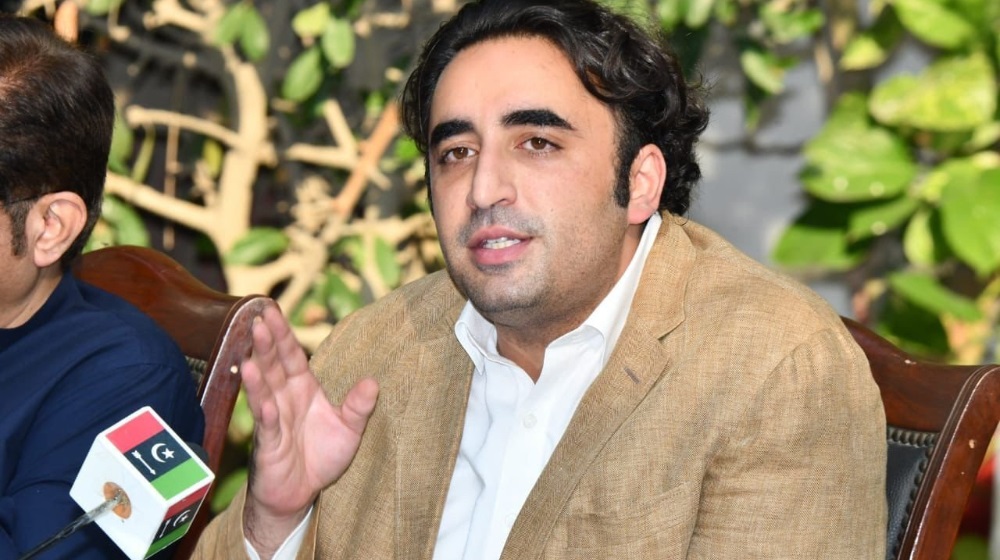 This time around, the Netizens trolled the Foreign Minister of Pakistan for not being able to pronounce ‘ToshaKhana’. During a recent speech, the state minister kept saying ‘Tocha Khana’ instead of ToshaKhana.

As usual Netizens took to social media to troll Bilawal Bhutto Zardari. We all know that Urdu is not his first language and he struggles to communicate. While people do not want to discourage someone on a learning curve, they did call out his inability.

With one Netizens suggesting that he get a private linguistic tutor.

ٹوچا خانہ کیا ہوتا ہے سنئیے🤣
Request from PPP friends
Urdu to Bilawal Bhutto Zardari
So learn to speak correctly … Tosha
The house was given to him in Urdu
One month tuition with a language specialist
Let them read and correct their Urdu
🖐️ pic.twitter.com/WS0dHJF8g8

Others just thanked him for the laughs.

He is a living joke himself

While this may seem like harmless fun, the Foreign Minister does hold himself well during English addresses. He has spoken well whenever representing Pakisan on International forums regardless of whether we like what he has to say or not.

His his struggle with Urdu remains real. Despite being a part of Pakistan i politics for years, he still fails to express himself eloquently. A requirement in politics.

Is this funny or uncalled for to make fun of someone’s language skills like that? What do you think? Let us know the in the comments below.