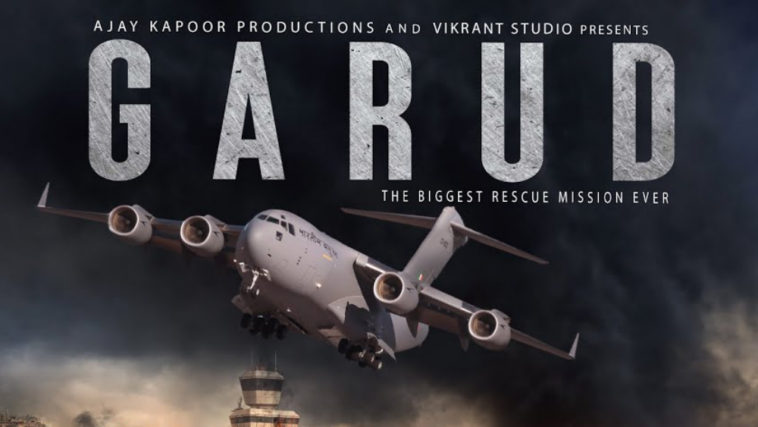 Bollywood filmmakers are working on a film based on the rescue crisis in Afghanistan, following the Taliban takeover. The movie, titled Garud is inspired by the true events of the evacuation of people from Afghanistan.

According to reports, Bollywood filmmakers Ajay Kapoor and Subhash Kale have announced their upcoming big-budget film Garud on Wednesday, September 15. The film presents a fictionalized depiction of the rescue mission in Afghanistan, based on the story of an officer in the Garud Commando Force, a special forces unit of the Indian Air Force.

Offering a glimpse into the film, the duo released a teaser motion poster as well. Other details about the director, cast, and crew have not been disclosed yet.

“Subhash and I go long way and have been friends since years, when he approached me for Garud, I was really hooked to the script and instantly came on board. The film narrates an inspirational, patriotic story with a strong emotional connection, we are looking forward to mounting the story on a large scale to give proper justice to the script.“

Subhash Kale also shared his excitement about the collaboration:

“I am glad that the film is finally materializing with a brilliant producer like Ajay Kapoor. It is my passion project and I want to give it the best treatment possible, we are aiming to offer an international look to the film, taking inspiration from real-life events.” 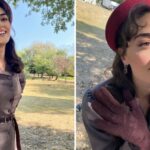 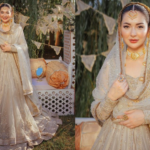