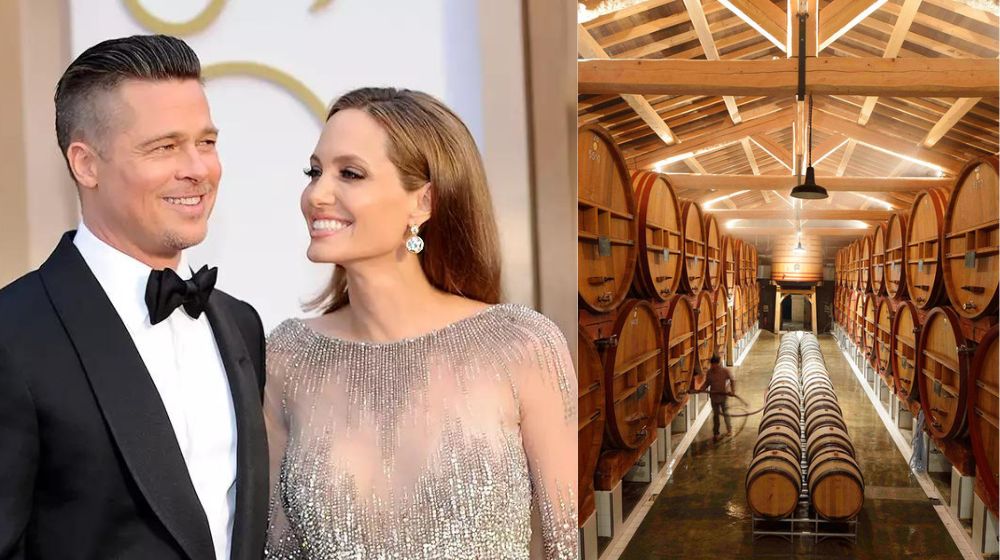 Once Hollywood sweethearts Brad Pitt and Angelina Jolie are now having a fiasco over their vineyard business. Seems like after Johnny Depp and Amber Heard, Pitt and Jolie are next to have a feud publicly.

The Once Upon A Time in Hollywood star has accused his ex-wife of deliberately trying to “inflict harm on” him, by selling her stakes. In February after Angelina sold her stake in their jointly-owned French winery and wine brand, the actor has made allegations of damaging the reputation of the Miraval wine business, by selling her part of the share to a ‘stranger’ and breaching the contract.

According to the reports, Brad had filed a lawsuit against Angelina Jolie for selling her share of the Chateau Miraval vineyard even though both had an agreement that they would not be selling their individual interests without each other’s consent. 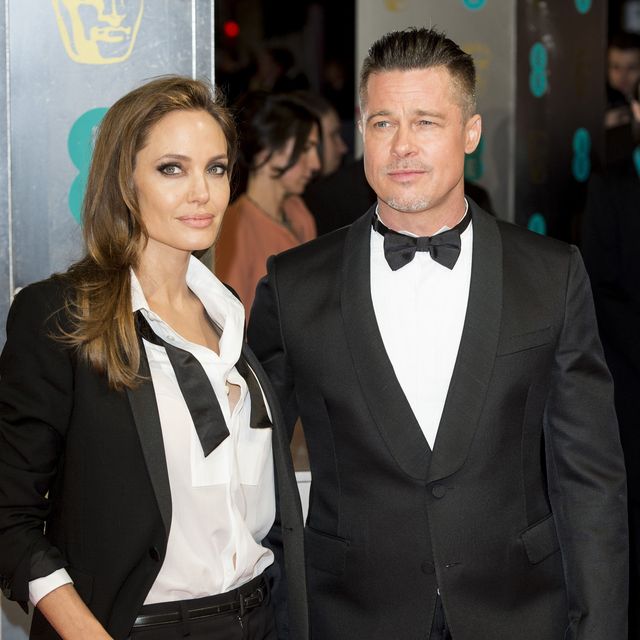 Pitt further claimed that Angelina had “contributed nothing” to the success of the business. Also, he added that the Russian oligarch has ‘poisonous intentions’, including alleged plans to take complete control of Pitt’s beloved multi-million dollar winery.

“Shefler has launched a hostile takeover of the wine business, destabilizing Miraval’s operations and seeking access to Miraval’s confidential and proprietary information for the benefit of his competing enterprise,” said court filer. 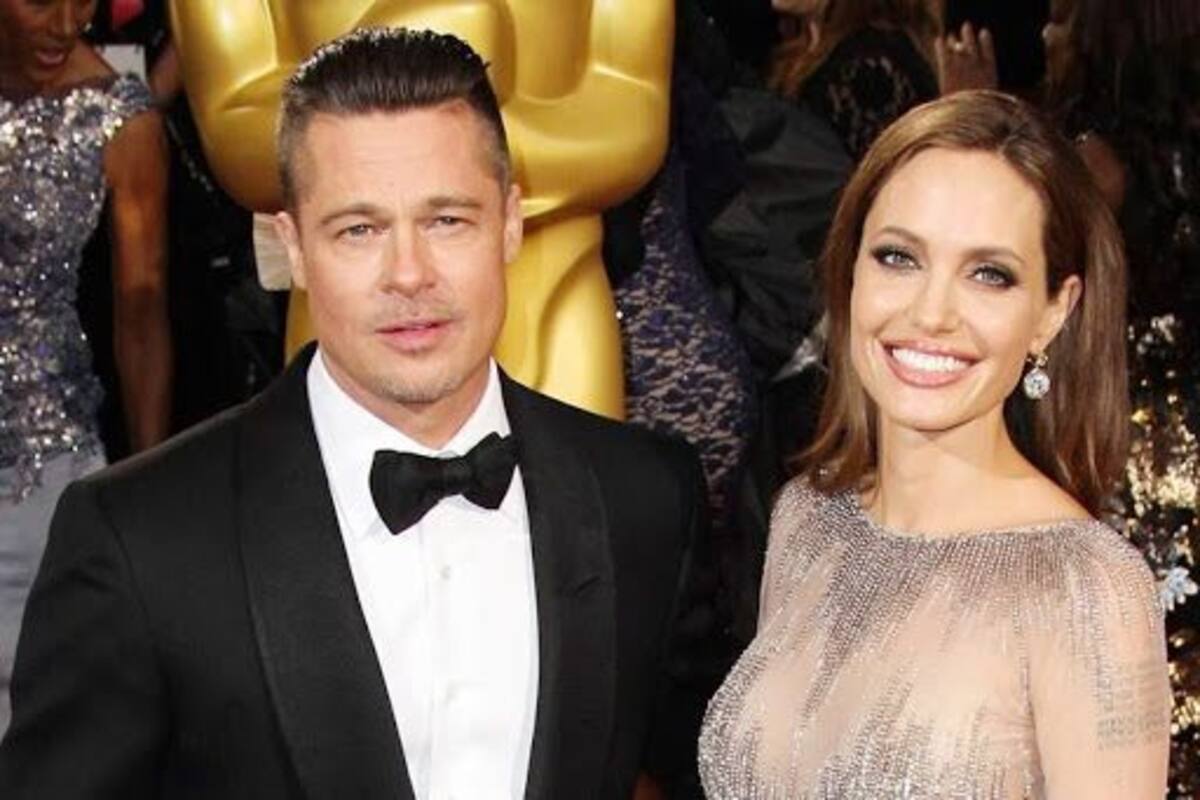 According to the lawyers of Brad Pitt, the Maleficent star had already planned on selling her shares to a French group Tenute del Mondo, which had always wanted to take control over Miraval, reported People magazine.

“Jolie pursued and then consummated the purported sale in secret, purposely keeping Pitt in the dark, and knowingly violating Pitt’s contractual rights,”

However, Jolie hasn’t uttered anything over the matter yet. Let’s see if this too turns into a Depp-Heard show!

Brad and Angelina began dating after they met on the sets of their 2005 film Mr. & Mrs. Smith. The couple married in 2014 and share six children together including two Angelina had adopted before she met him, whom Brad later legally adopted. They adopted another child together, and welcomed three biological kids. In 2016, Angelina filed for divorce citing irreconcilable differences. Their divorce was finalized in 2019.