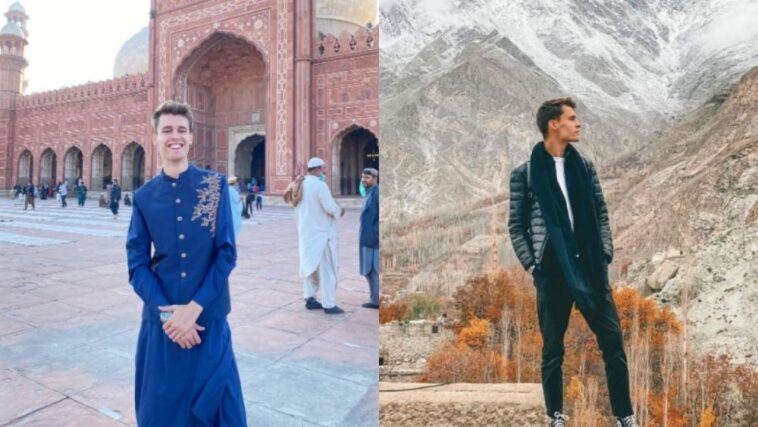 British vlogger and travel enthusiast, Jay Palfrey, has had some adventurous and intriguing times in Muslim countries around the world. After exploring countries like Turkey, Egypt, and Iraq, the 24-year-old has taken his backpacks to Pakistan. And he is absolutely in love with the country and its people!

Jay has been posting videos on his Youtube channel for a year now, and about 3 months ago he revealed that he has converted to Islam. The YouTuber has said that he accepted Islam after visiting the Muslim countries. According to him, the Muslims he met during his trip inspired him to take this big, spiritual step.

Jay Palfrey is currently in Pakistan and while he only planned on staying in the country for 2 weeks, it has been a month since he landed. During his visit, he toured the beautiful lands of the country. He has even backpacked through Skardu, Hunza, and Gilgit-Baltistan.

I used to run to chase my dreams, now I’m living them

Cannot begin to tell you how HAPPY I am to be exploring the raw beauty of Hunza.

He also visited Lahore and Islamabad, and we applaud him for totally blending in and experiencing the Pakistani culture to its fullest.

trying to be a local 🇵🇰 I’ve been in Pakistan for 3 weeks with @apnatrip.pk so I thought it was time to try the local clothes – shalwar kameez 🤪 how did I do?

On his YouTube channel, where the vlogger has 749 thousand followers, Jay has been posting videos of Pakistan and praising the country’s beauty.

What do you think of Jay Palfrey’s statements on Pakistan, its people, and Islam? Share your thoughts in the comments section.

Comedian Dave Chappelle Reveals What Made Him Embrace Islam [Video] 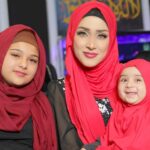 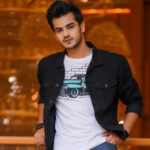