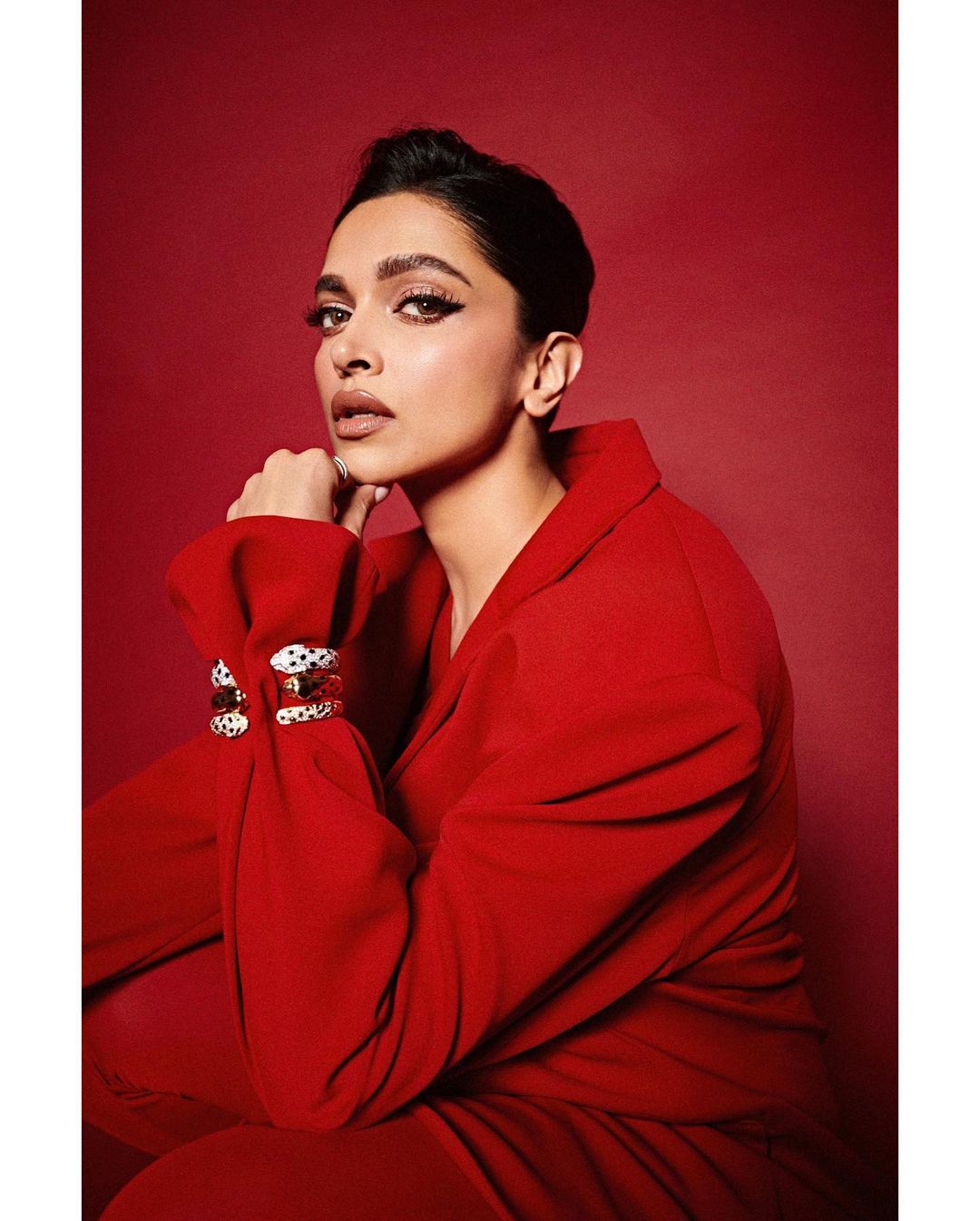 Deepika Padukone is a highly successful and respected Indian film actress. She has made a name for herself in both the Indian and international film industries, and is known for her versatility and commanding presence on screen. 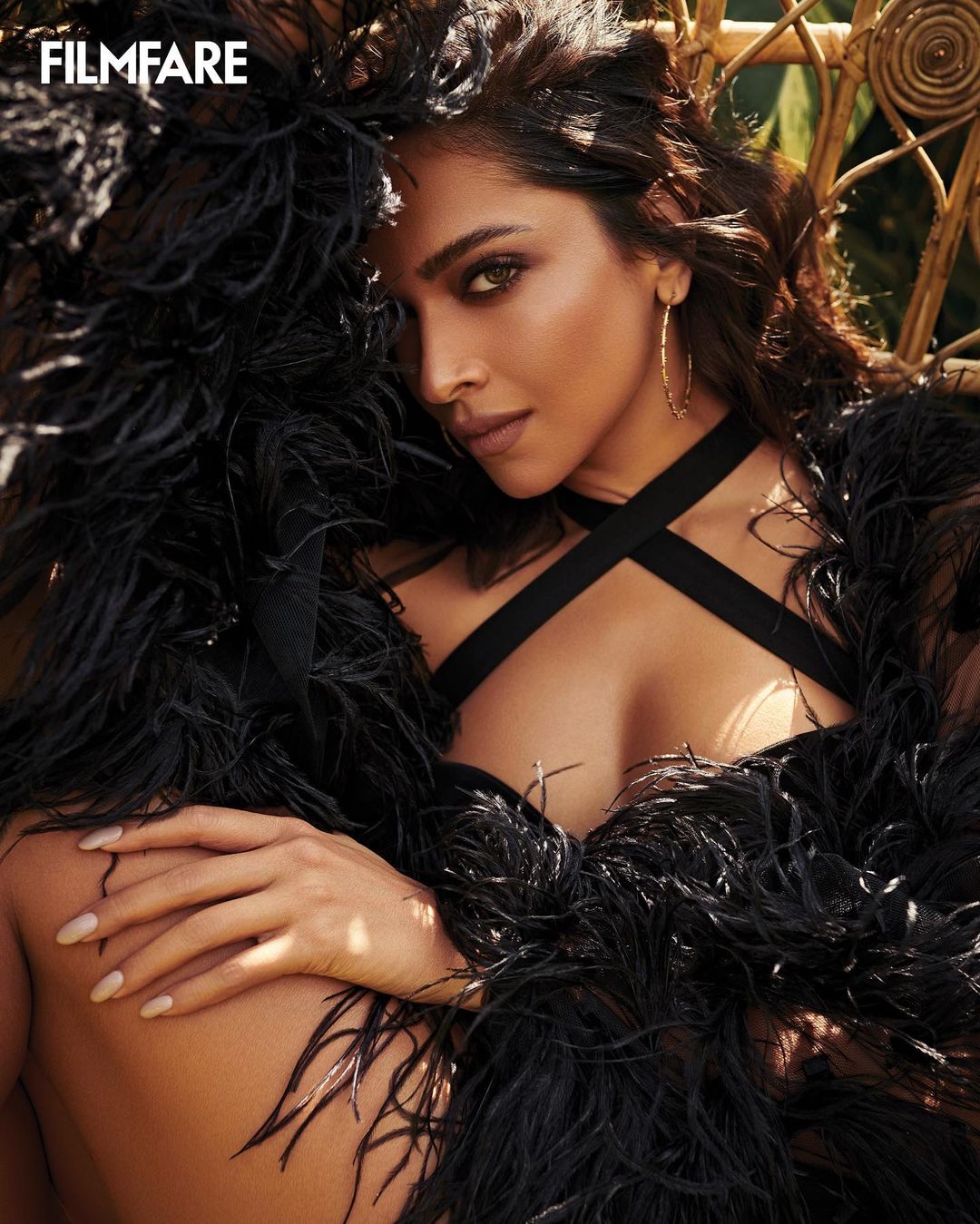 Deepika Padukone began her modeling career while studying at Mount Carmel College in Bangalore. She participated in several beauty pageants and fashion shows, and eventually caught the attention of the fashion industry. 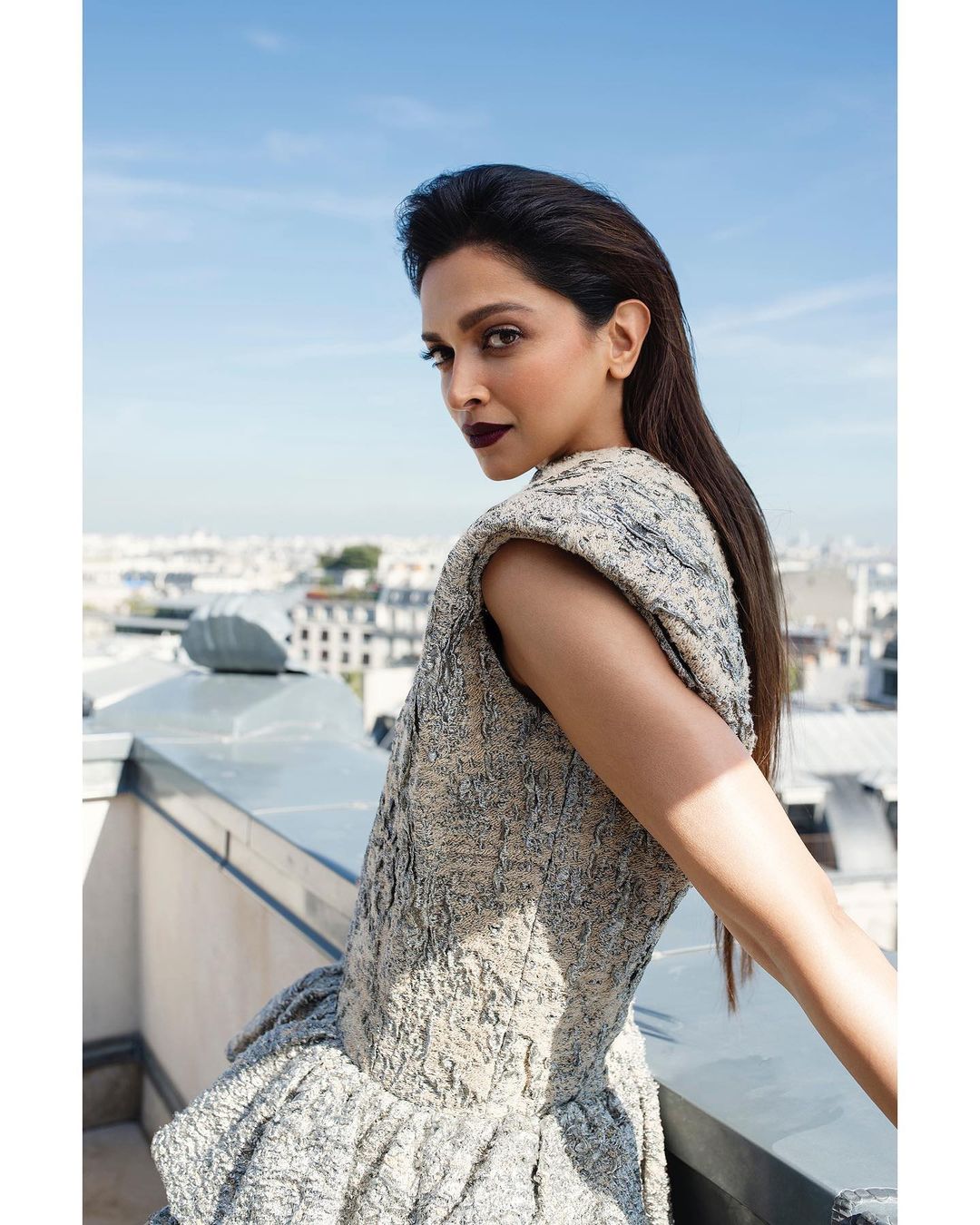 In 2005, she made her ramp debut at the Lakme Fashion Week and has since walked the ramp for numerous fashion designers and brands. She has also appeared in numerous advertisements and commercials and has endorsed various products and brands. 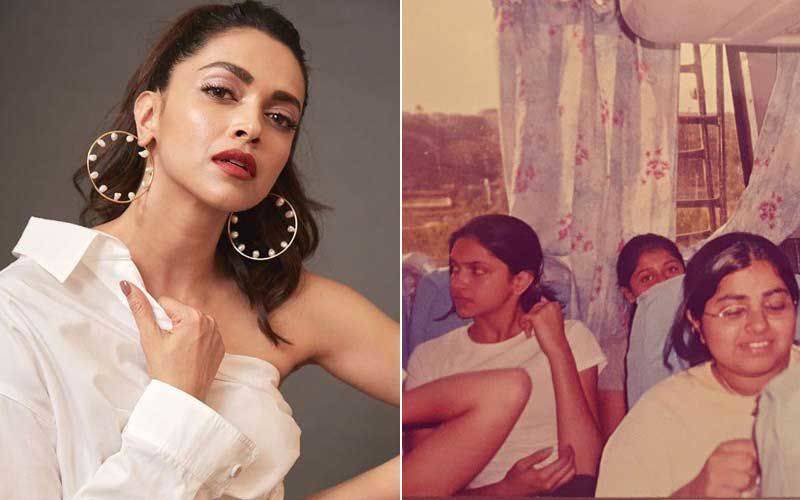 Deepika Padukone was born on January 5, 1986, in Copenhagen, Denmark. She grew up in Bangalore, India, and was an active child, participating in a variety of sports and activities. Deepika Padukone excelled in badminton and played at the state level in her school years. She also enjoyed playing other sports such as basketball and football. 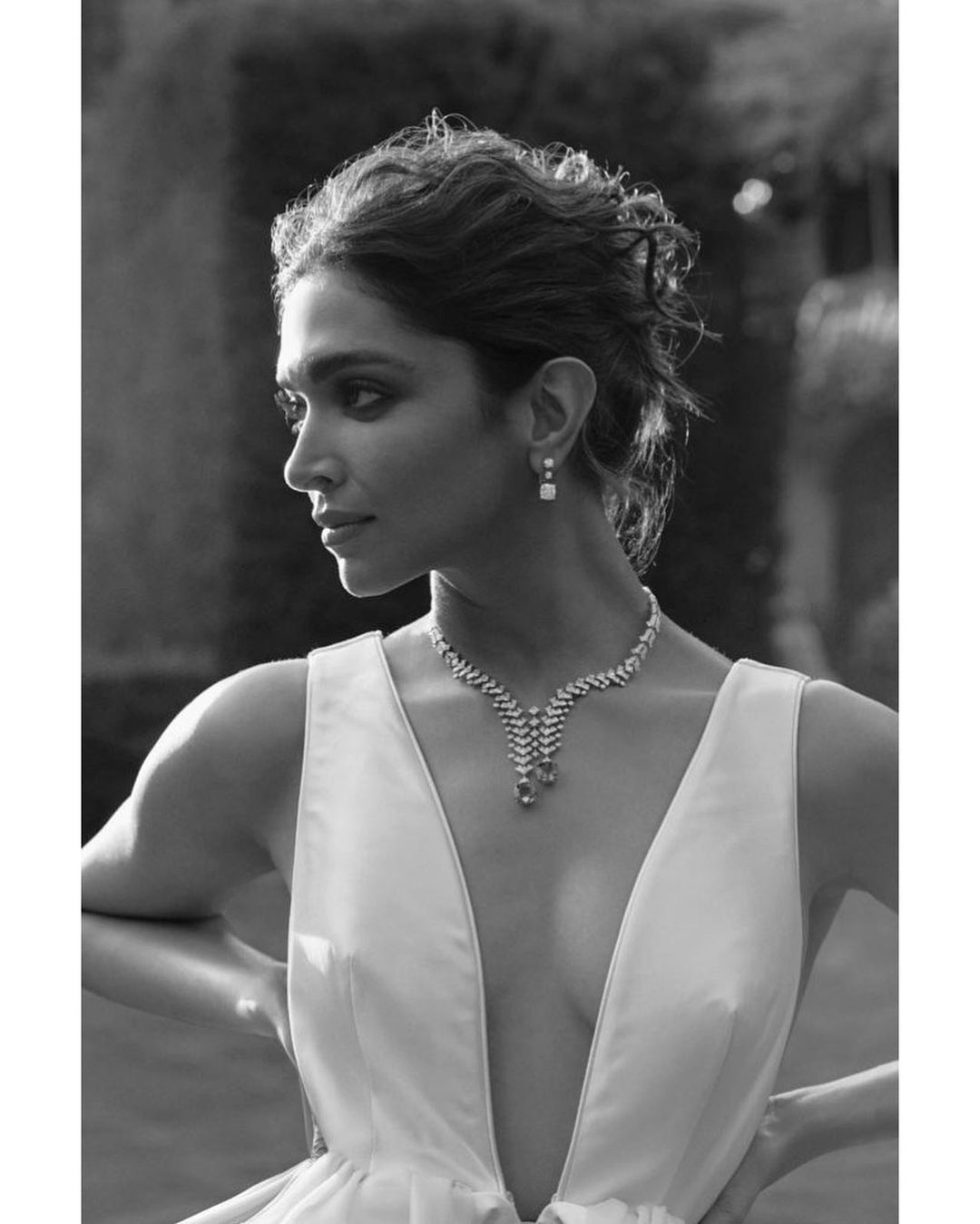 Deepika Padukone received her early education at Sophia High School in Bangalore and later studied at Mount Carmel College where she received a degree in commerce. Despite her busy schedule, she made time for extracurricular activities and was involved in various clubs and organizations. 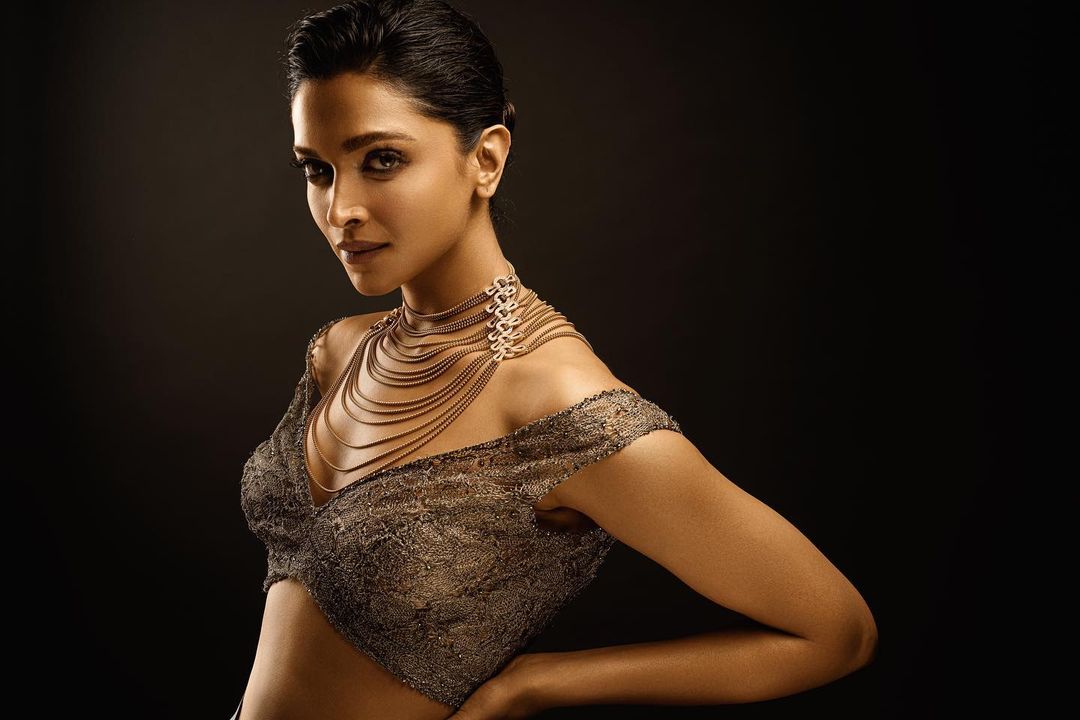 Deepika Padukone places a high value on education and has stated that she would like to continue her studies in the future. She has expressed an interest in psychology and has even considered pursuing a postgraduate degree in the subject. 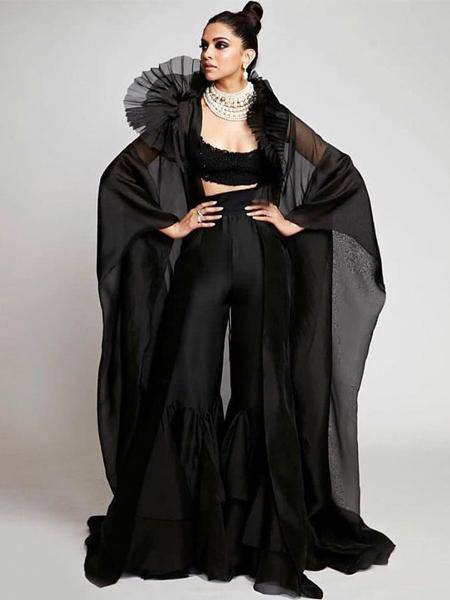 Deepika Padukone made her acting debut in 2006 with the Kannada film “Aishwarya.” The film was a commercial success and helped to establish Deepika Padukone as a rising star in the industry. 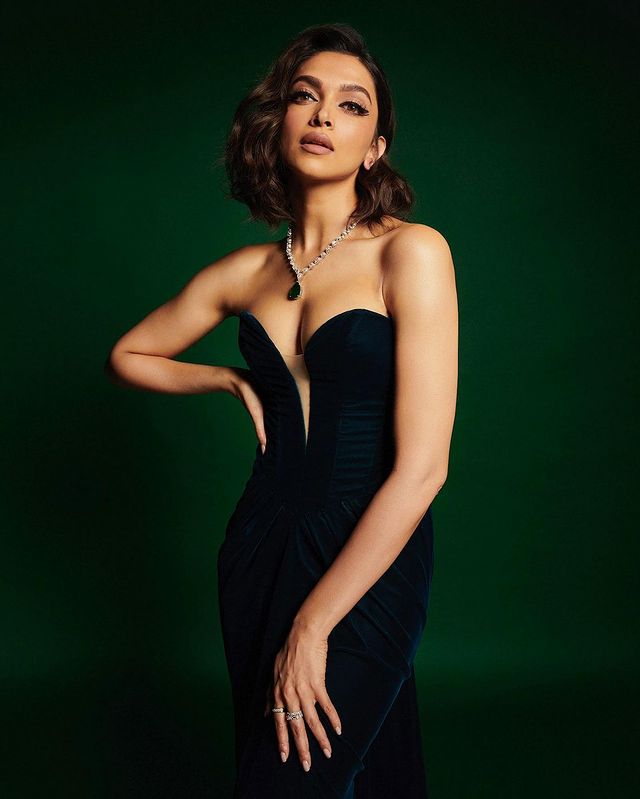 However, it was her role in the Bollywood film “Om Shanti Om” that truly launched her career. The film was a blockbuster hit, and Deepika Padukone’s performance was highly praised by critics and audiences alike. 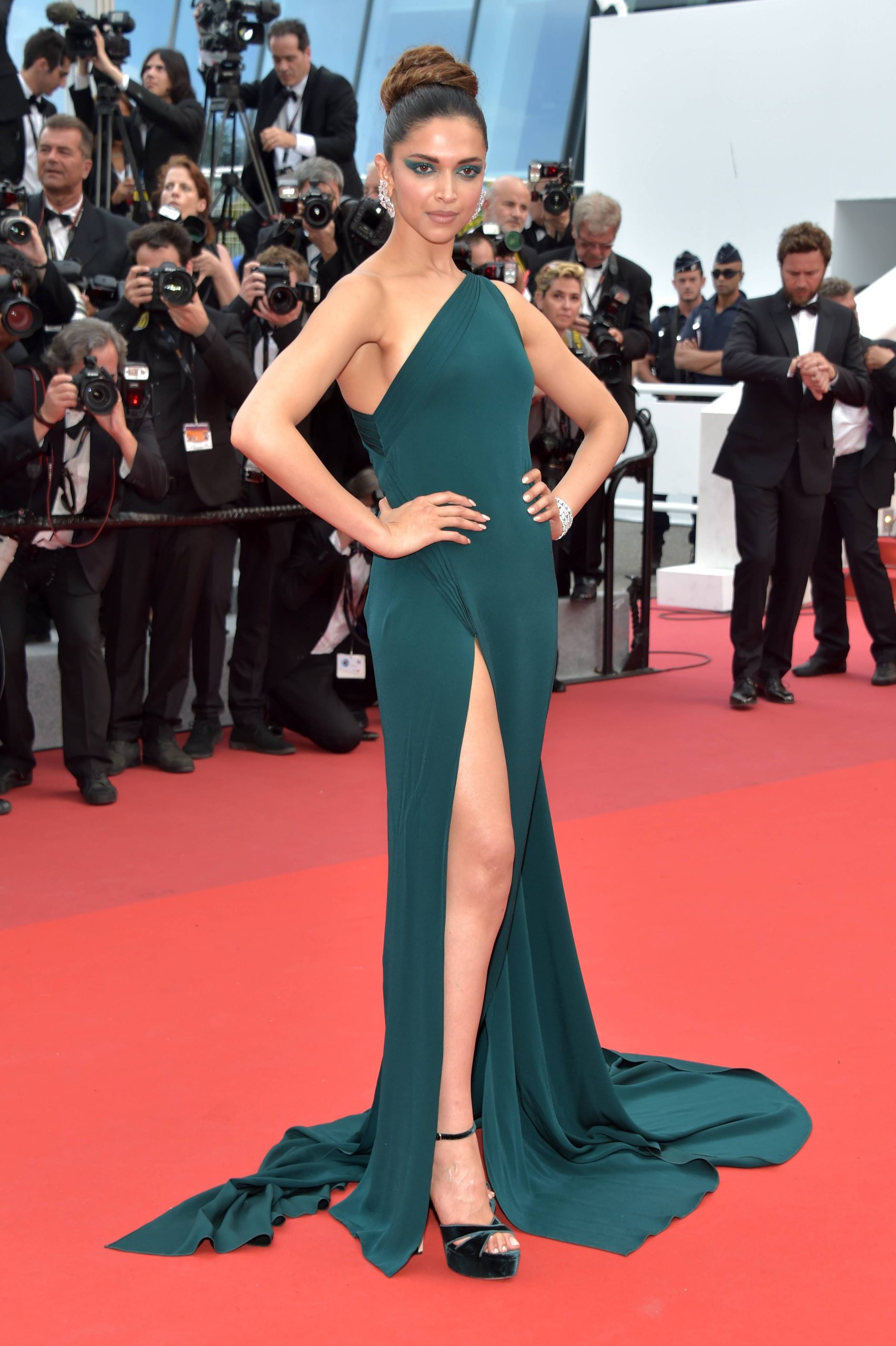 Since her debut, Deepika Padukone has gone on to become one of the most successful and respected actresses in the industry. She has appeared in numerous critically acclaimed and commercially successful films and has won numerous awards for her performances.

Deepika Padukone has had several hit songs throughout her career. One of her most popular songs is “Lungi Dance,” which was featured in the 2013 film “Chennai Express” and became an instant hit.

Another popular song featuring Deepika Padukone is “Ghoomar,” which was featured in the 2018 film “Padmaavat.” The song, which was composed by Sanjay Leela Bhansali and sung by Shreya Ghoshal, became a huge hit and gained widespread popularity.

Deepika Padukone’s latest hit song is “Current Laga Re,” which was featured in the 2020 film “Chhapaak.” The song, which was composed by Shankar-Ehsaan-Loy and sung by Arijit Singh, became a hit with audiences and received widespread praise.

A leading Bollywood actress who has won the hearts of audiences with her performances in films such as “Om Shanti Om,” “Piku,” and “Padmaavat.” The actress has several upcoming projects in the works, including a film titled “Pathaan.”

Fans of Deepika Padukone are eagerly waiting for the release of “Pathaan,” which is expected to hit theaters in 2022. The actress is known for her dedication to her craft and it is expected that she will deliver a memorable performance in this film. 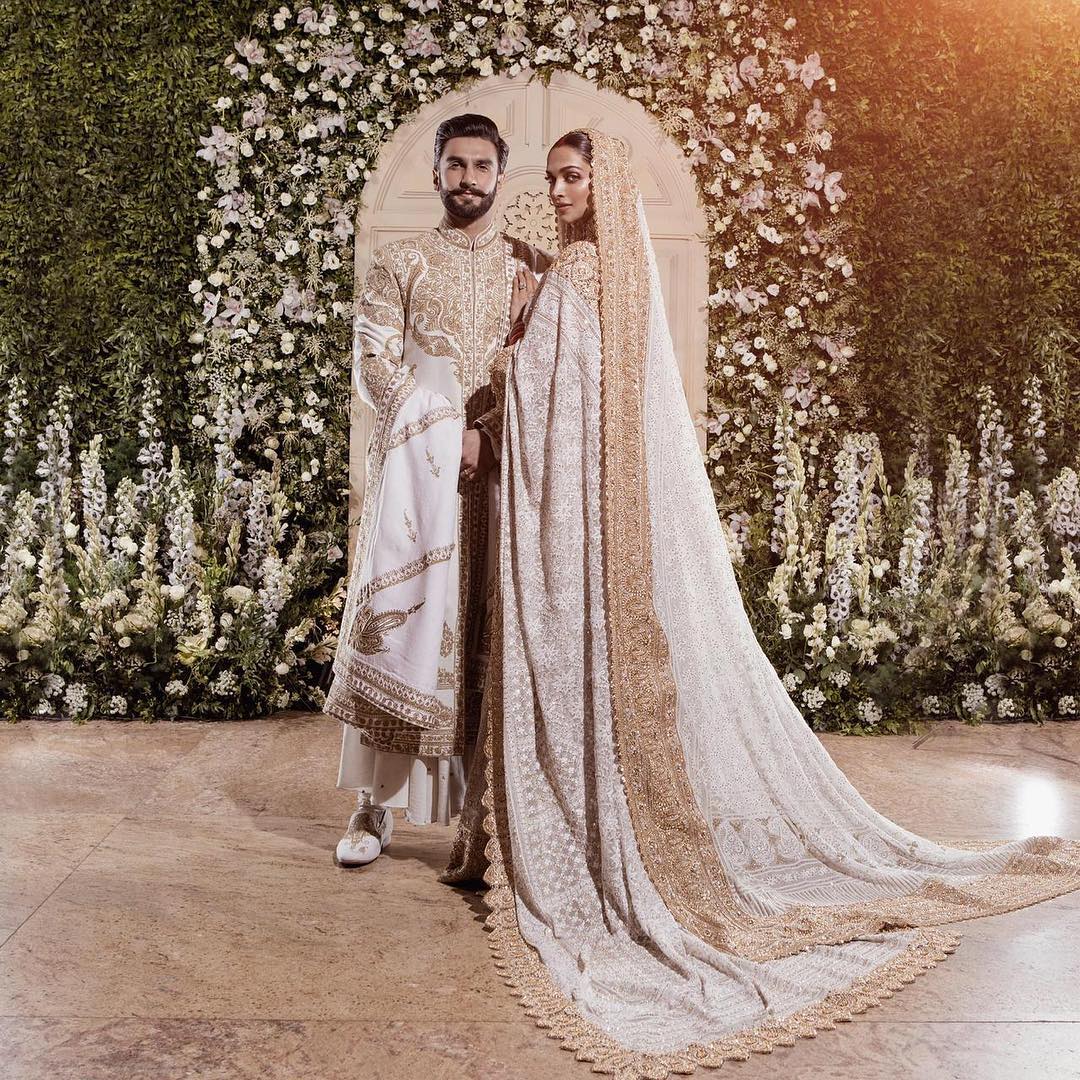 Indian actor and businessman Ranveer Singh married Deepika Padukone in November 2018. The couple had been dating for several years and their wedding was a highly anticipated event that garnered widespread media attention. They chose to hold the private affair at Lake Como in Italy and only invited close friends and family to attend. 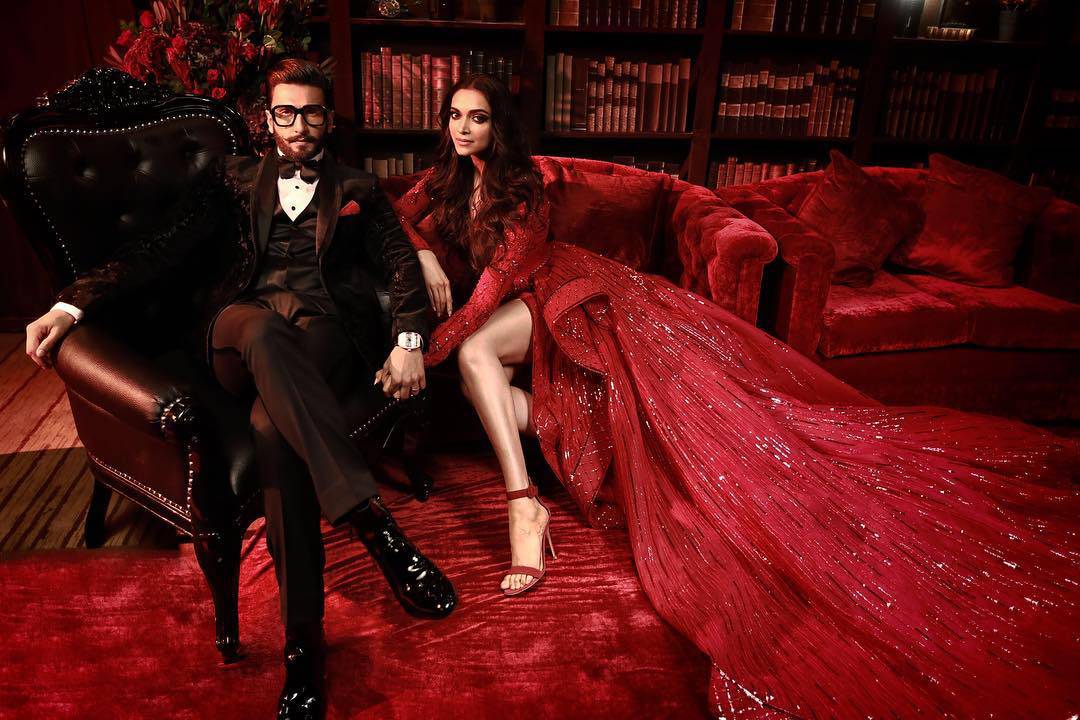 Deepika Padukone and Singh have always been vocal about their love for each other and have often expressed their affection on social media and in interviews. Fans have widely celebrated their marriage and see the couple as one of the most successful and loved couples in the entertainment industry. 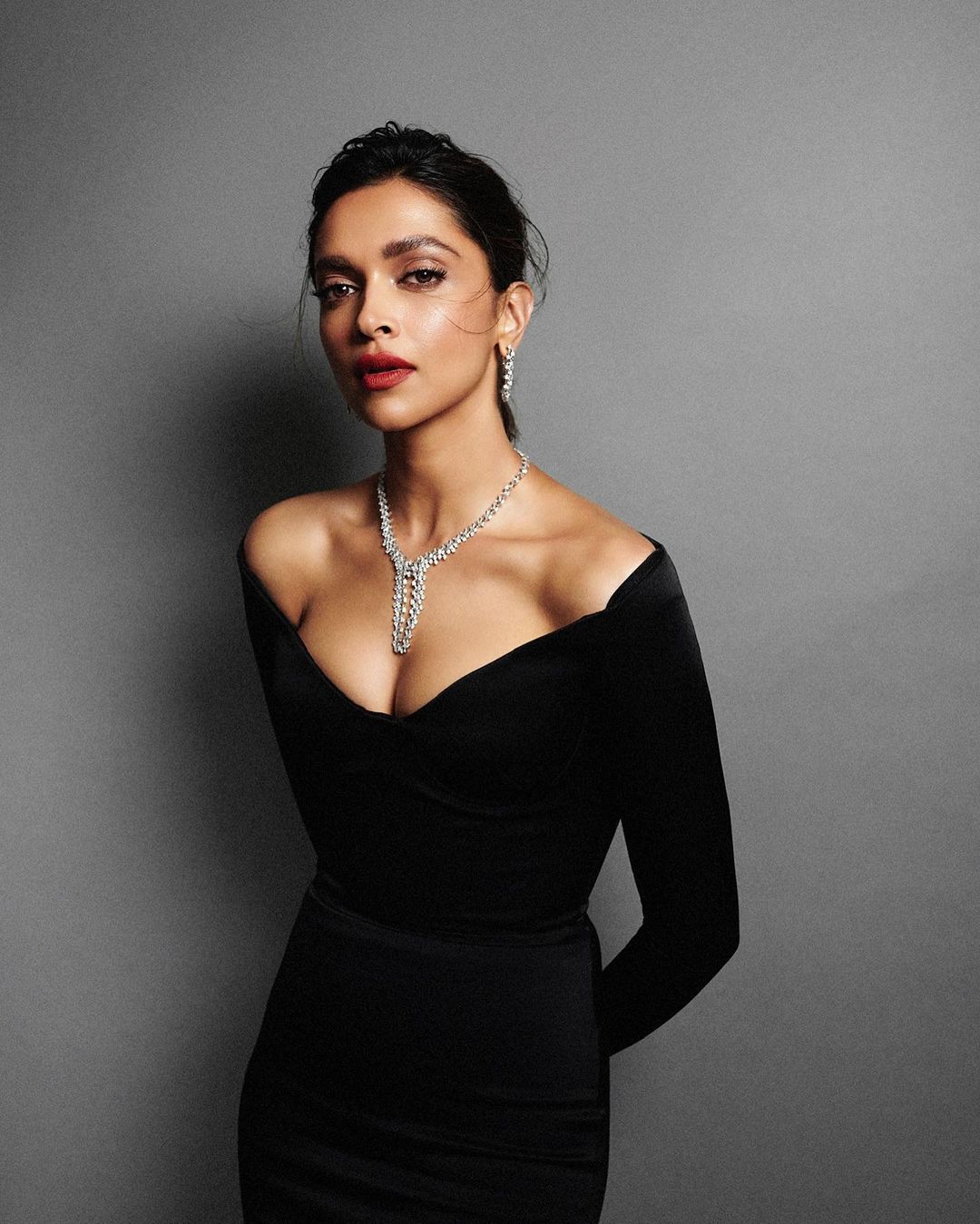 Deepika Padukone is one of the most popular and influential actresses in the Indian film industry. Her talent, beauty, and style have earned her a massive fan following both in India and abroad. 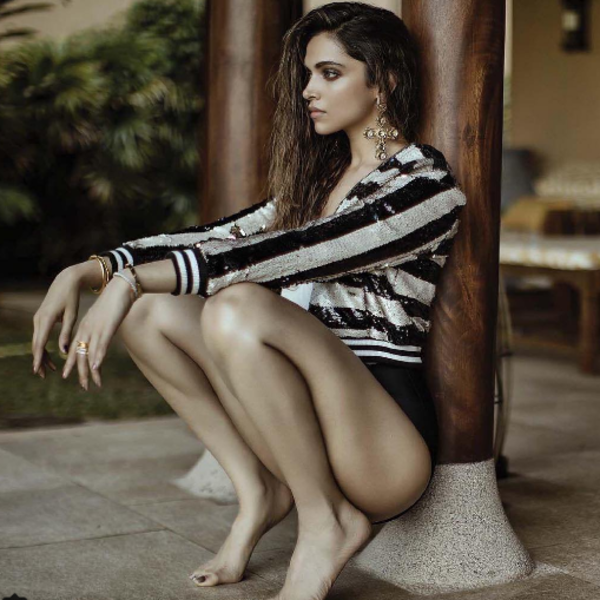 Her versatile acting skills and the wide range of roles she has played in her career have attributed to Deepika Padukone’s popularity. She has appeared in numerous critically acclaimed and commercially successful films and has won several awards for her performances. 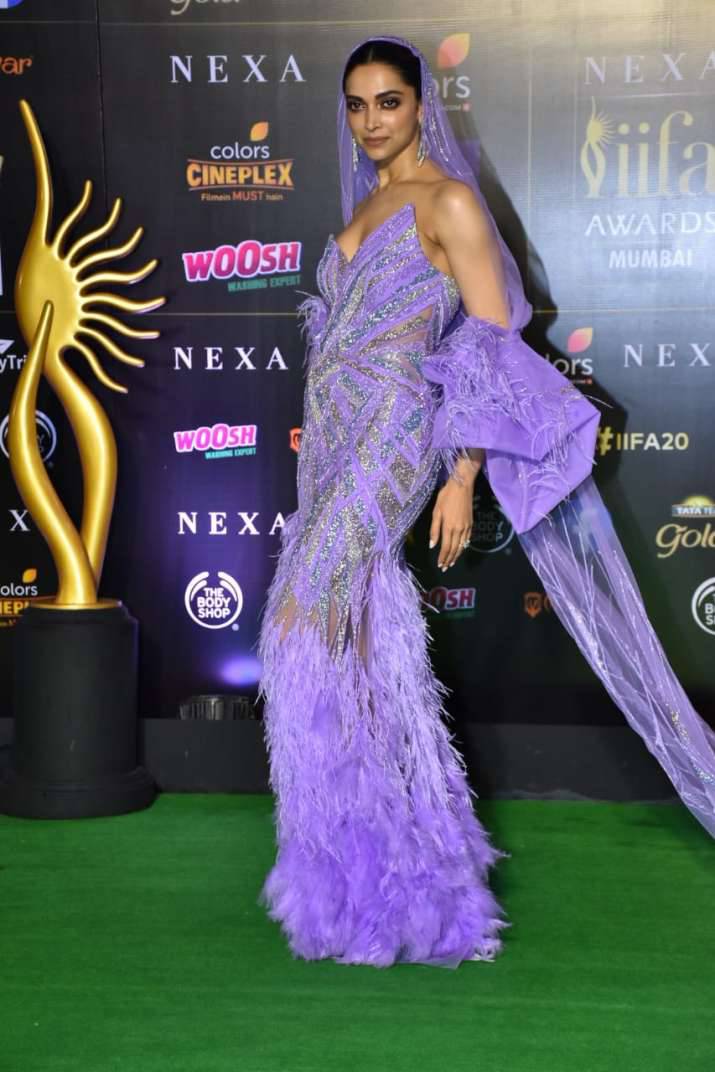 Deepika Padukone has won 80 awards throughout her career as an actress in the Indian film industry. She has received numerous Filmfare Awards, including the Best Female Debut award for her role in the film “Om Shanti Om” and the Best Actress award for her performances in “Piku” and “Padmaavat.” 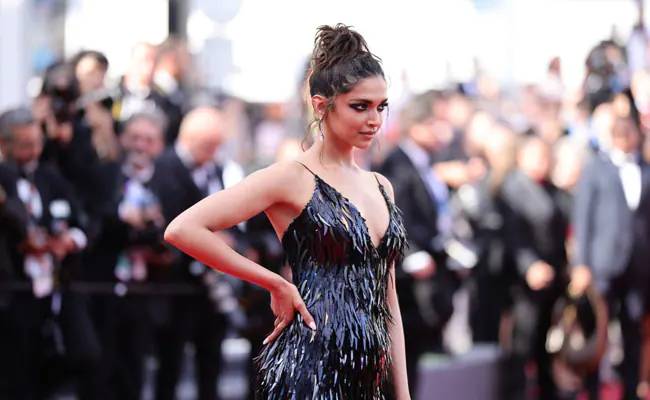 Forbes has named Deepika Padukone as one of the 100 Most Powerful Women in the world for her philanthropic work. She has also received recognition for her contributions to the fashion industry, including the GQ Style Icon award and the Elle Style Icon award. 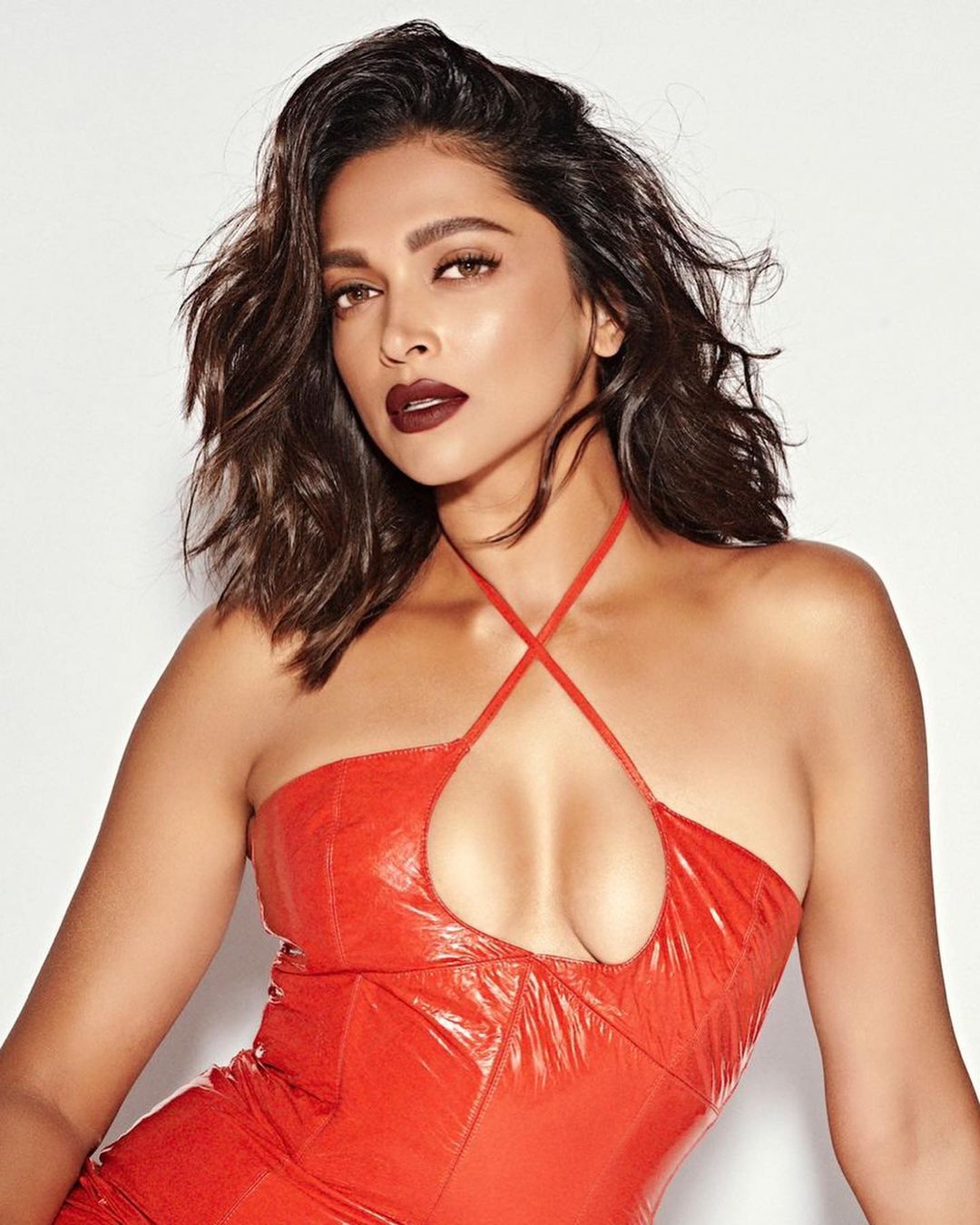 Deepika Padukone has a strong presence on social media, particularly on Instagram. With over 50 million followers, she is one of the most followed celebrities in India. Deepika frequently updates her Instagram account with photos and videos of her personal and professional life, giving her fans an insight into her world. 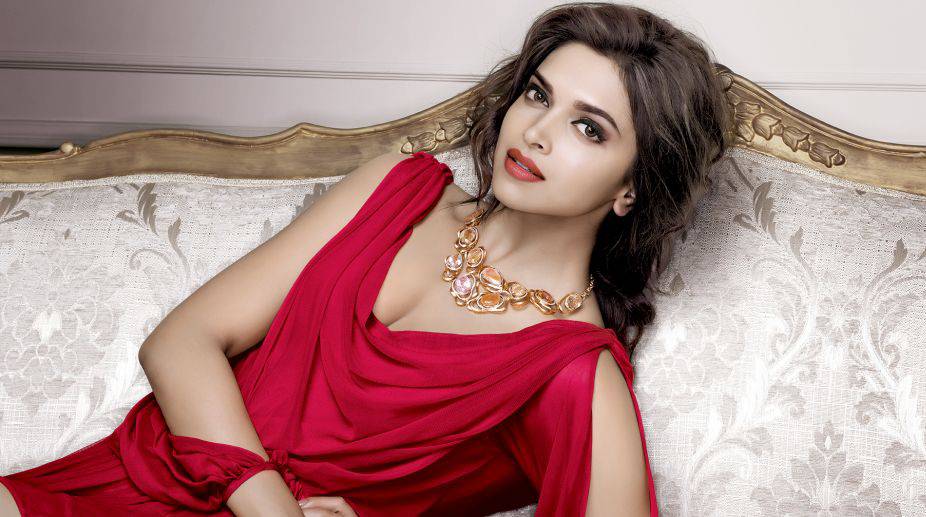 She also uses her platform to promote her work and raise awareness about social issues. Her followers eagerly await her posts and engage with her content, making her one of the most popular and active celebrities on social media.