Mathira is a Pakistani model, singer, and actress who has gained widespread popularity and fame in the entertainment industry. She was born on February 25, 1992, in Lahore, Pakistan, and began her career as a VJ on MTV Pakistan. 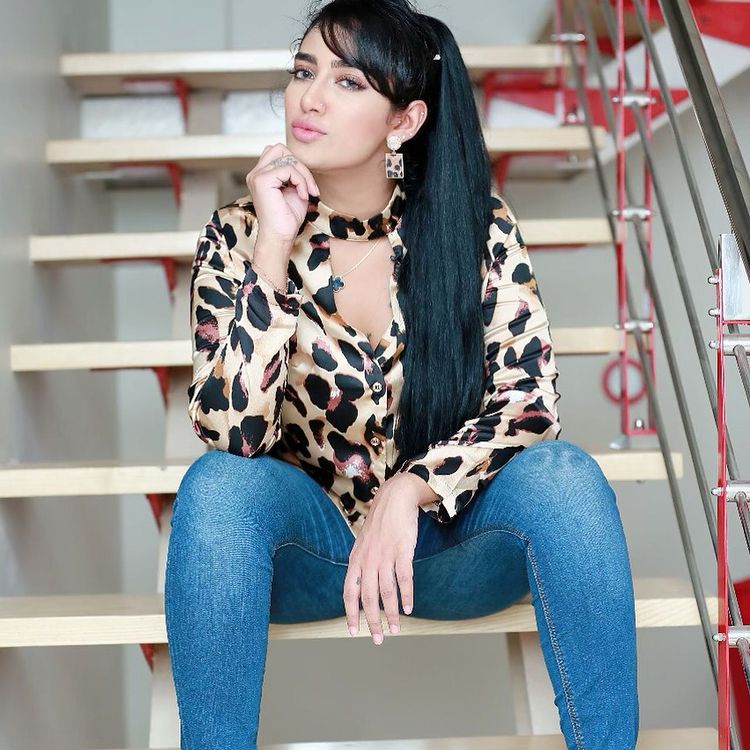 Mathira quickly gained a huge fan following due to her bold and confident personality and exceptional dancing and singing abilities. She has hosted numerous television shows and appeared in music videos and movies. 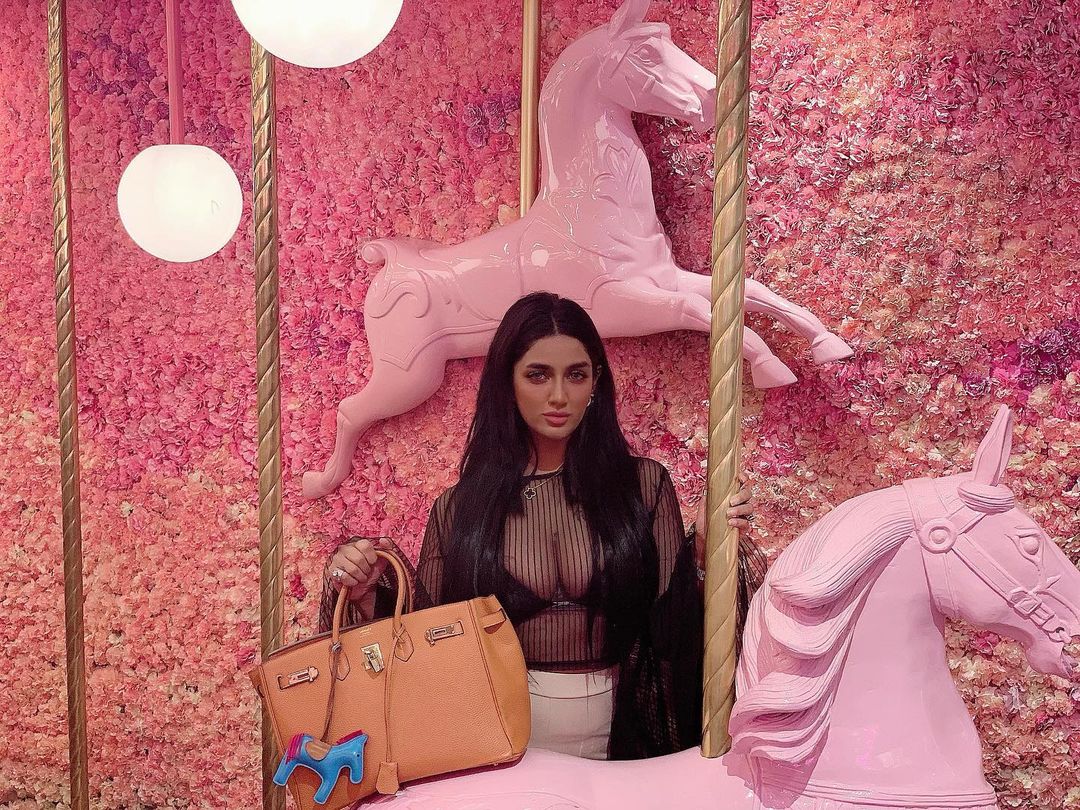 Mathira is the daughter of a South African father and a Pakistani mother. She is the youngest of four siblings and grew up in a close-knit family. Mathira has always been close to her parents and siblings and credits them for their love and support throughout her career. Despite facing criticism and controversy due to her bold and unconventional style, Mathira’s family has always stood by her and encouraged her to be true to herself. 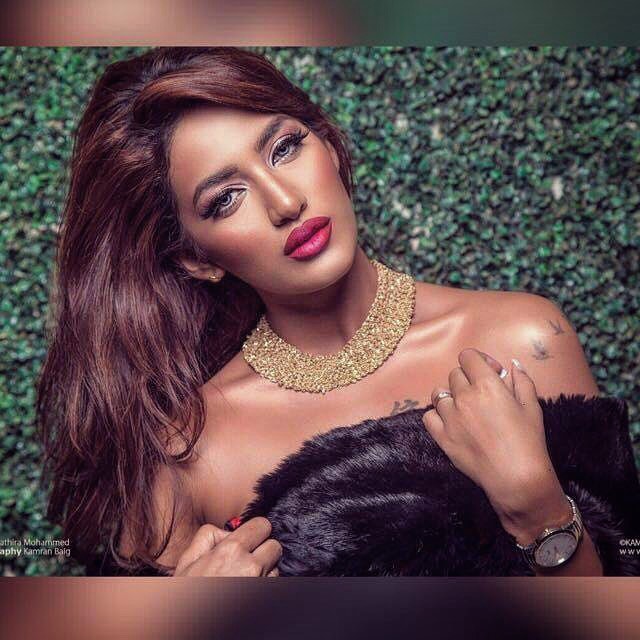 She was a bright and energetic child who loved to explore and try new things. Dancing, modeling, and singing particularly interested Mathira. She spent much of her free time practicing and perfecting her skills. Mathira was also an avid sports enthusiast and enjoyed playing various sports such as cricket and soccer with her friends. 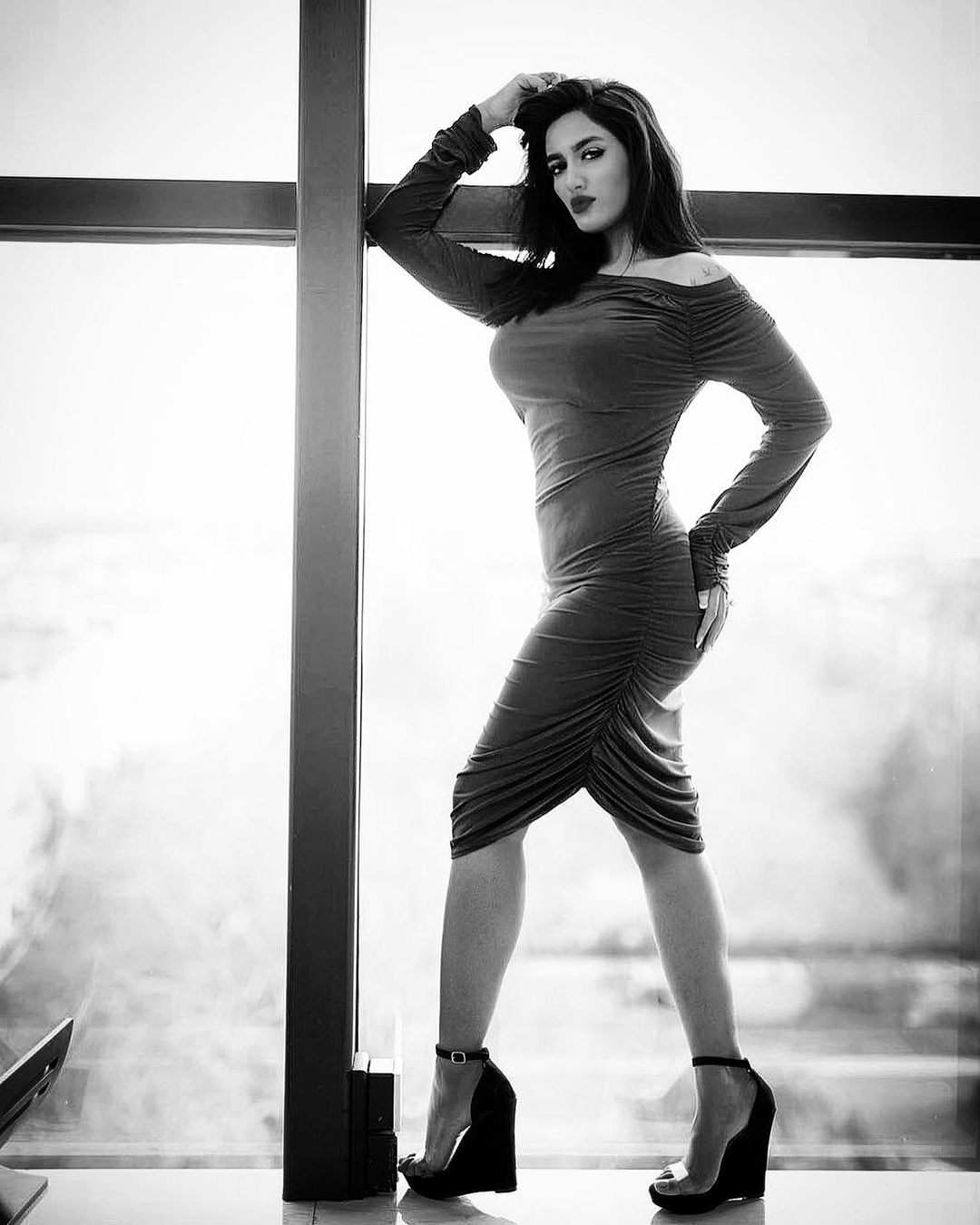 Despite her busy schedule, Mathira always made time for her education and worked hard to excel in her studies. She possessed ambition and determination as a child, and she made sure to capitalize on every opportunity that came her way. Mathira’s childhood was filled with a diverse range of activities and interests, which helped shape her into the confident and successful woman she is today. 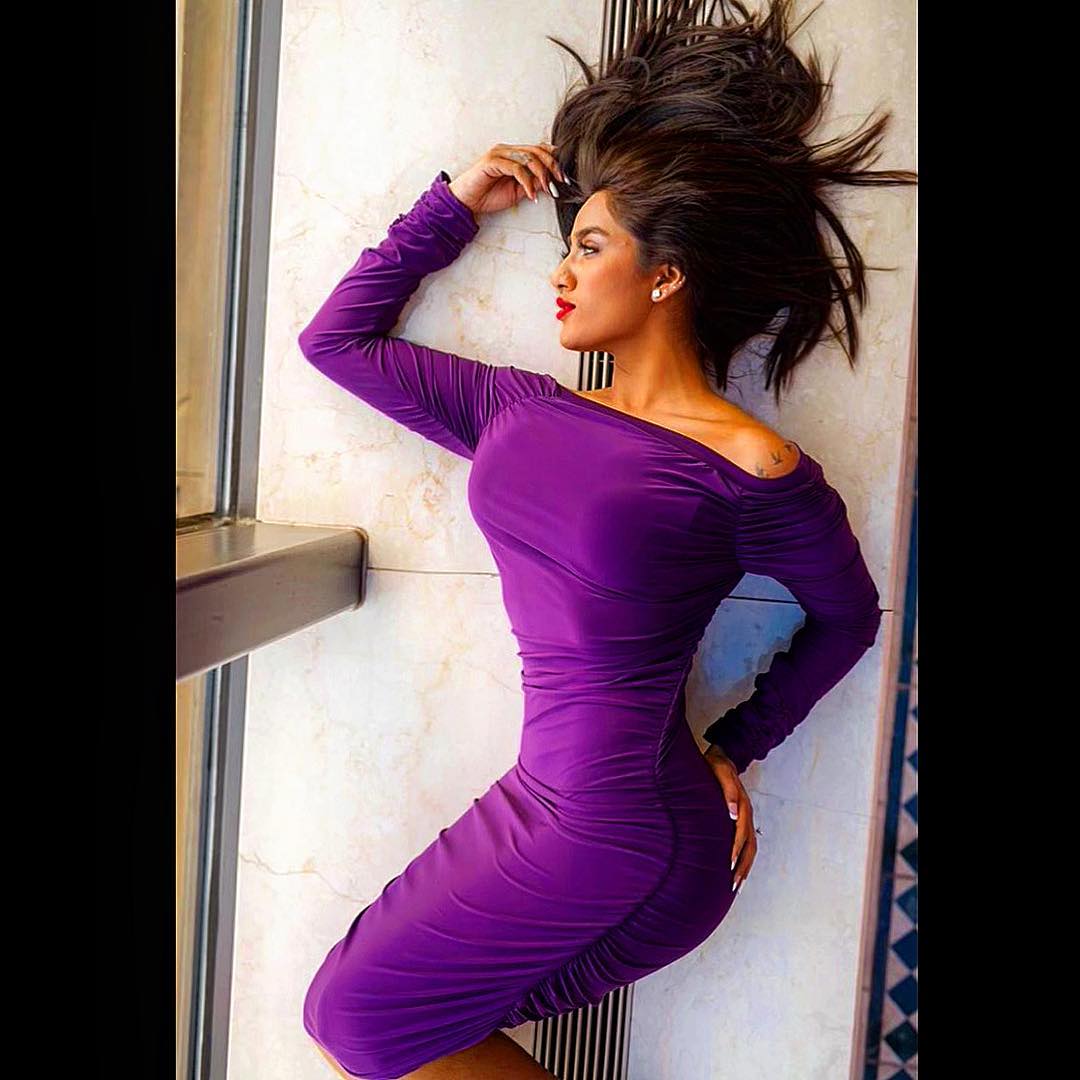 Mathira made her debut in the entertainment industry in music videos for Jhootha and Desi Beat. She quickly gained popularity due to her bold and confident personality and exceptional dancing and singing skills. Mathira’s debut as a VJ on MTV Pakistan was a turning point in her career and marked the beginning of her journey toward success and fame in the entertainment industry. 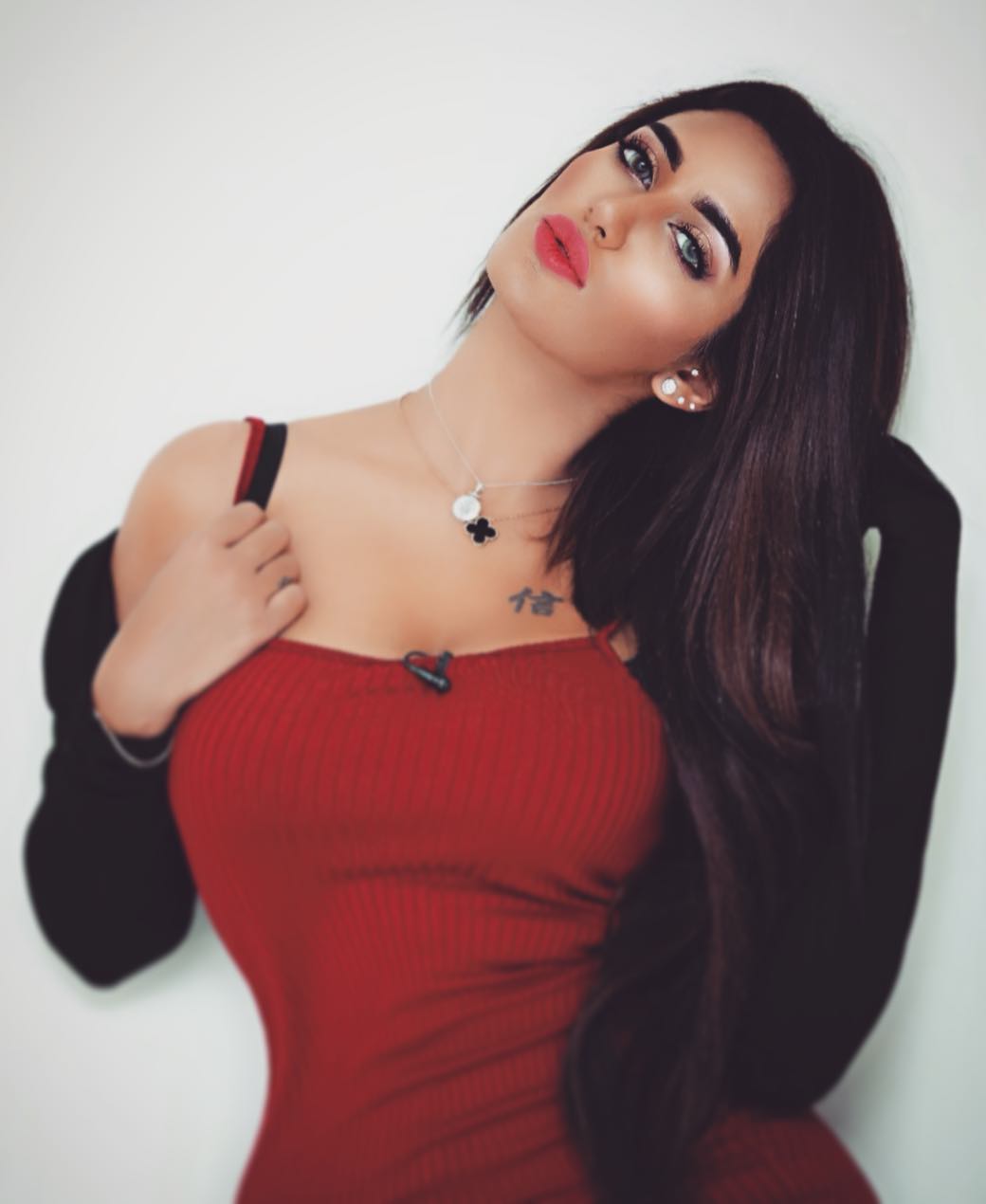 Despite facing criticism and controversy, Mathira remained unapologetic and continued to work hard to establish herself as a successful artist. Her talent and determination have made her a household name in Pakistan and she has successfully carved out a place for herself in the entertainment industry.

“Jhootha,” which was released in 2013, is a fun and energetic track that showcases Mathira’s impressive vocal range and catchy lyrics.

“Neray aa,” released in 2015, is a romantic ballad that showcases Mathira’s emotional depth as a singer. The song’s lyrics, which speak of heartbreak and longing, have resonated with listeners and the music video has garnered millions of views on YouTube. 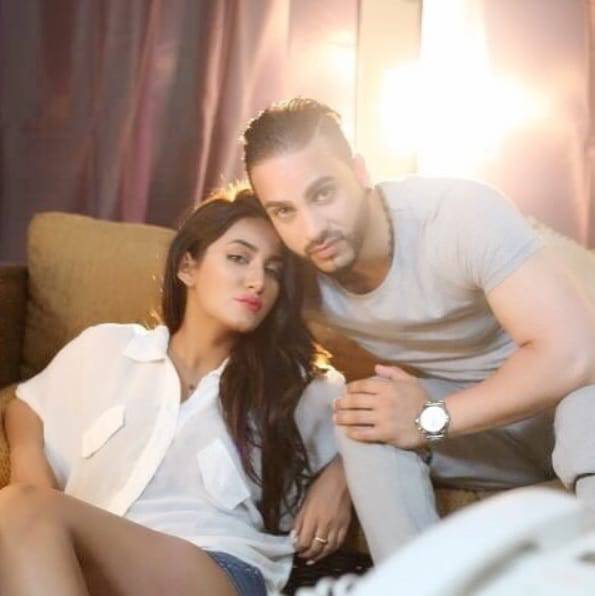 Mathira and Punjabi singer Farran J Mirza got married in a private ceremony. The couple had been in a relationship for several years and decided to tie the knot after much contemplation. The public expressed mixed reactions to the couple’s marriage, with some supporting it and others expressing disappointment. 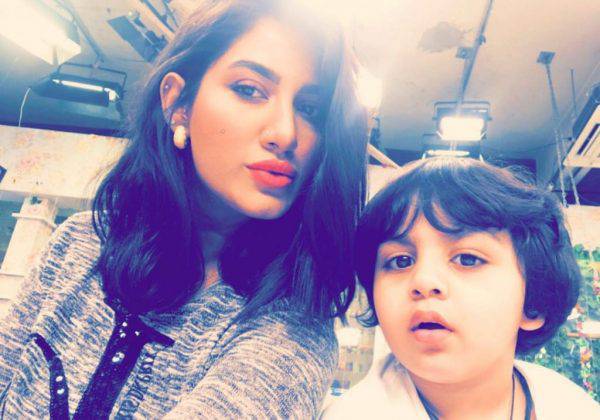 However, Mathira and Farran have remained unfazed by the criticism and have continued to express their love and support for each other. Mathira’s son, Aahil, was born in 2017. Despite being just a few years old, Aahil has already gained a significant amount of attention due to his mother’s fame and popularity. Mathira announced in 2018 that she and her husband, musician Flint J, were getting divorced after four years of marriage. 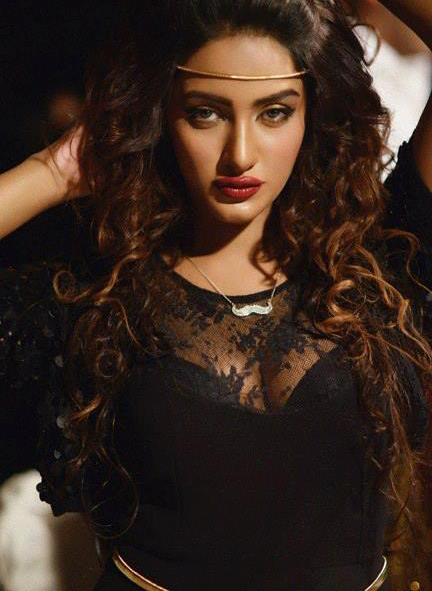 Her determination has made her a household name in Pakistan and she has successfully carved out a place for herself in the entertainment industry. Fans invite Mathira to perform at various events and concerts due to her talent and charisma. 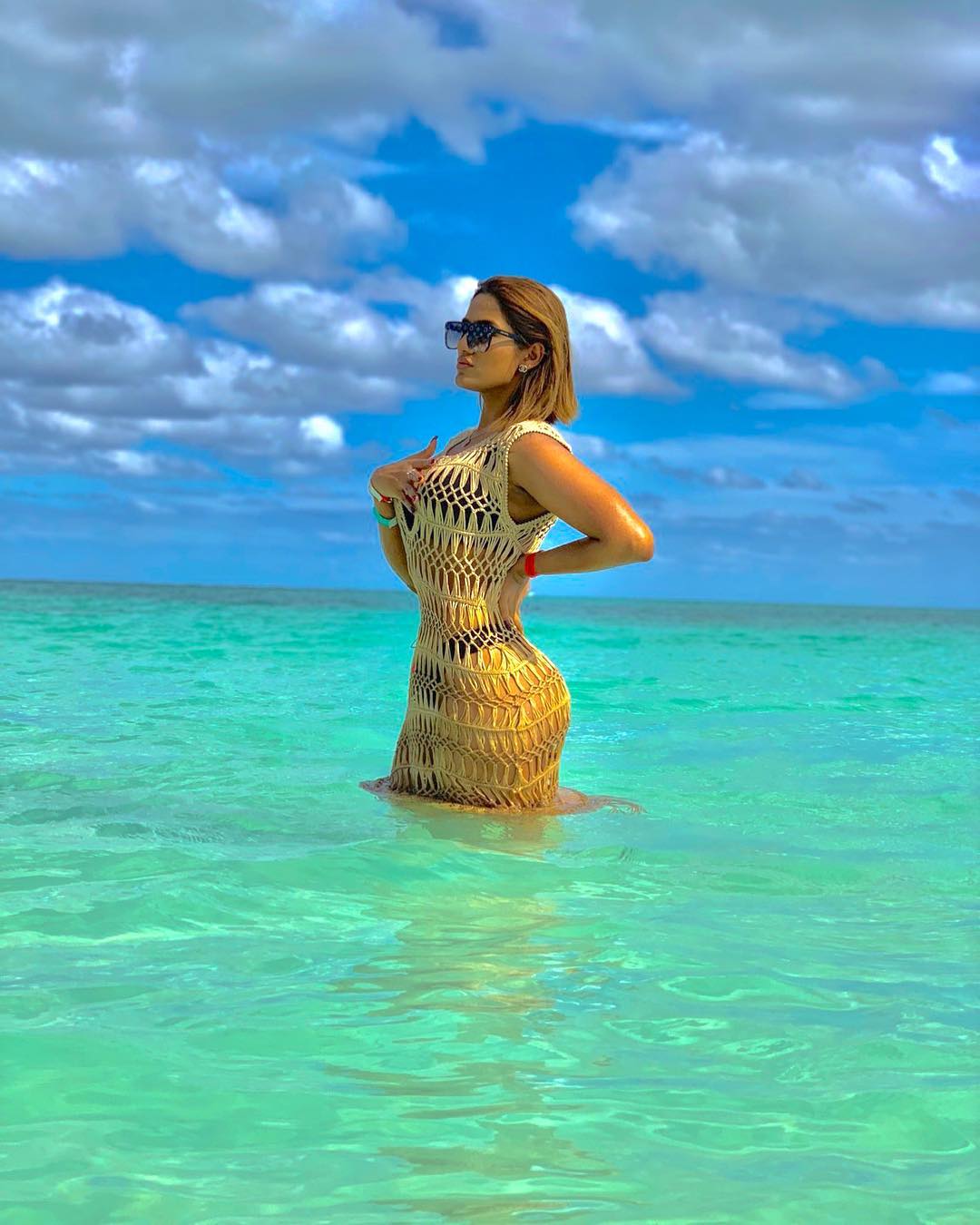 Her music videos have received millions of views on YouTube and her songs have topped the charts in Pakistan. Mathira’s popularity extends beyond the borders of Pakistan as well. Mathira has gained a large social media following and is frequently featured in international media outlets. Several international brands have worked with her and have featured her in advertisements and commercials. 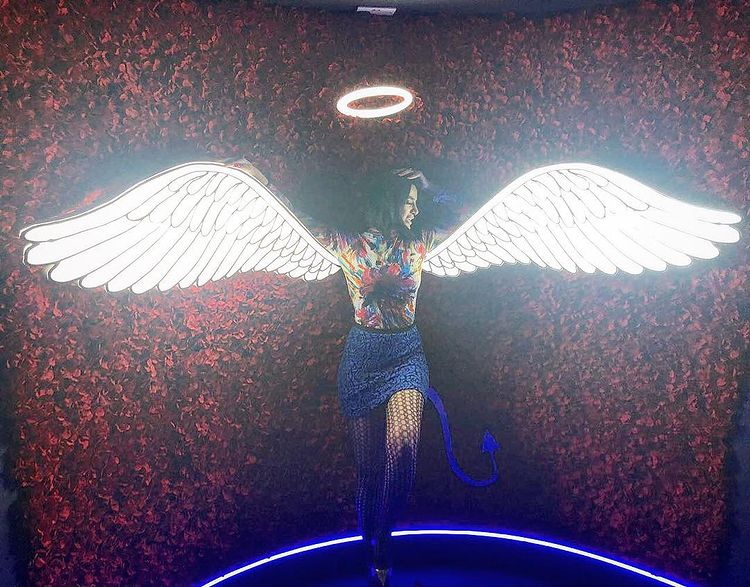 Despite her successful career in the entertainment industry, Mathira has not yet won any awards for her talent and contributions. However, this does not diminish the impact she has had on the entertainment industry and on her fans. Mathira has gained widespread popularity and fame due to her bold and confident personality and exceptional singing and dancing abilities.

Mathira has a significant presence on social media, with a large and dedicated following on platforms such as Instagram. She frequently updates her Instagram account with photographs and videos showcasing her personal and professional life, which have garnered her a massive following of over 2.3 million followers. 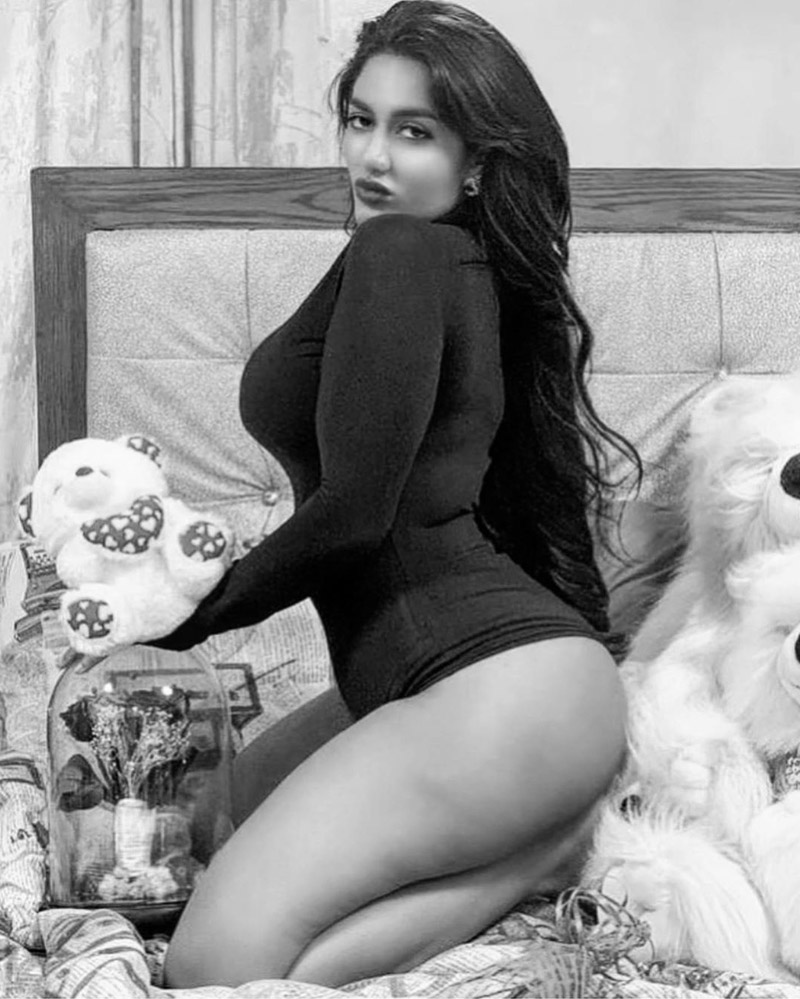 In addition to her Instagram account, Mathira is also active on other social media platforms such as Twitter and Facebook, where she engages with her fans and shares updates about her work and personal life. 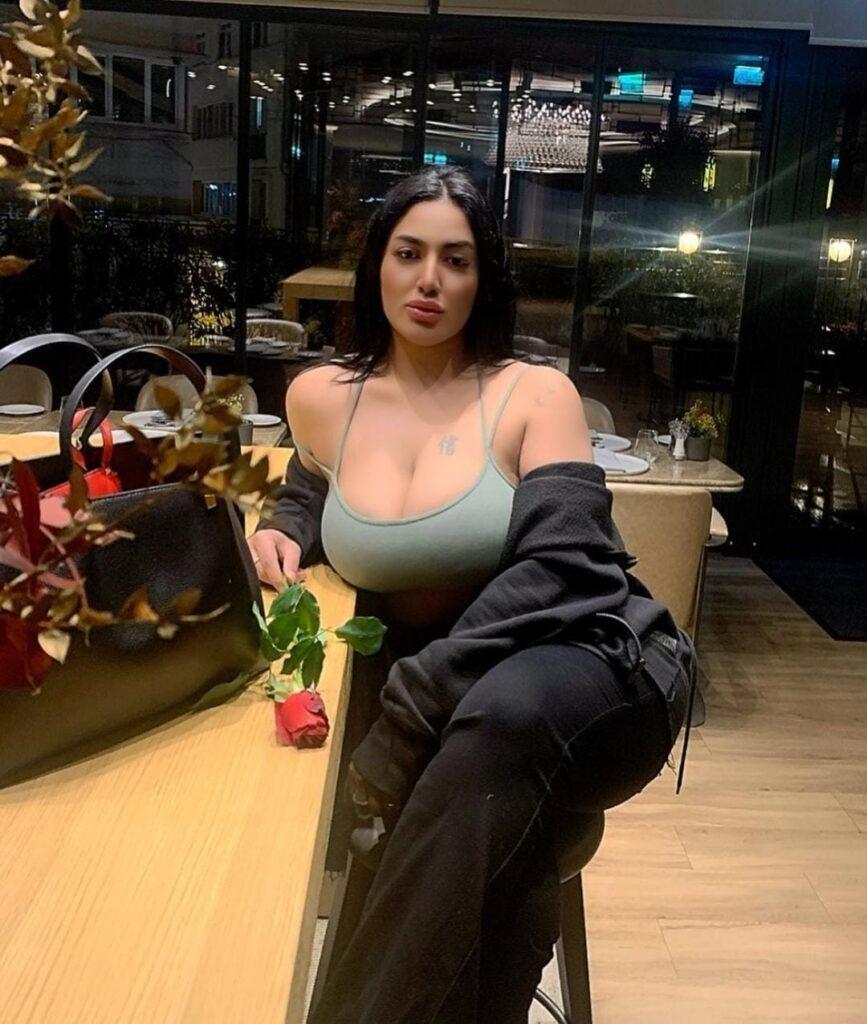