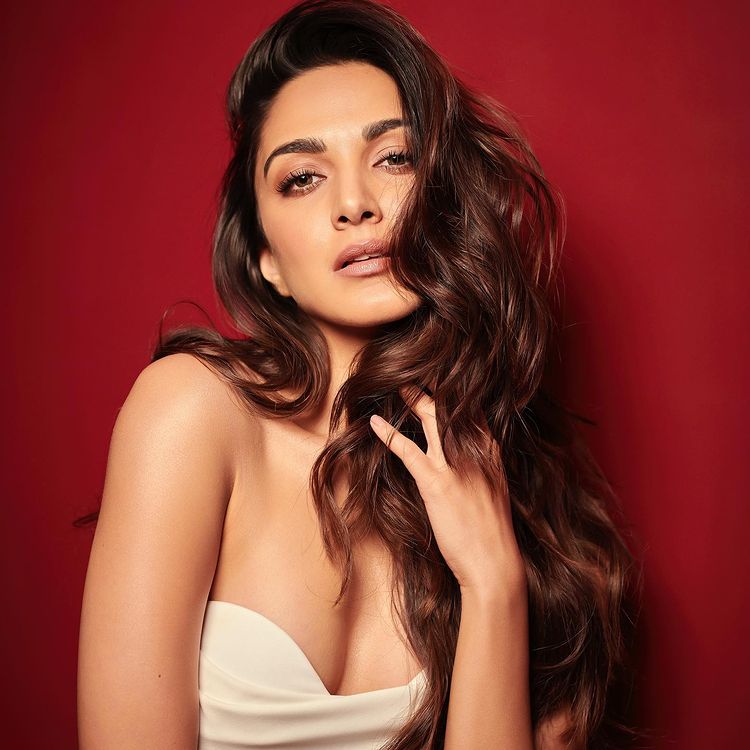 Kiara Advani is a talented actress who has made a name for herself in the film industry. Born on July 31, 1991, in Mumbai, India, Kiara Advani began her career as a model before transitioning to acting. 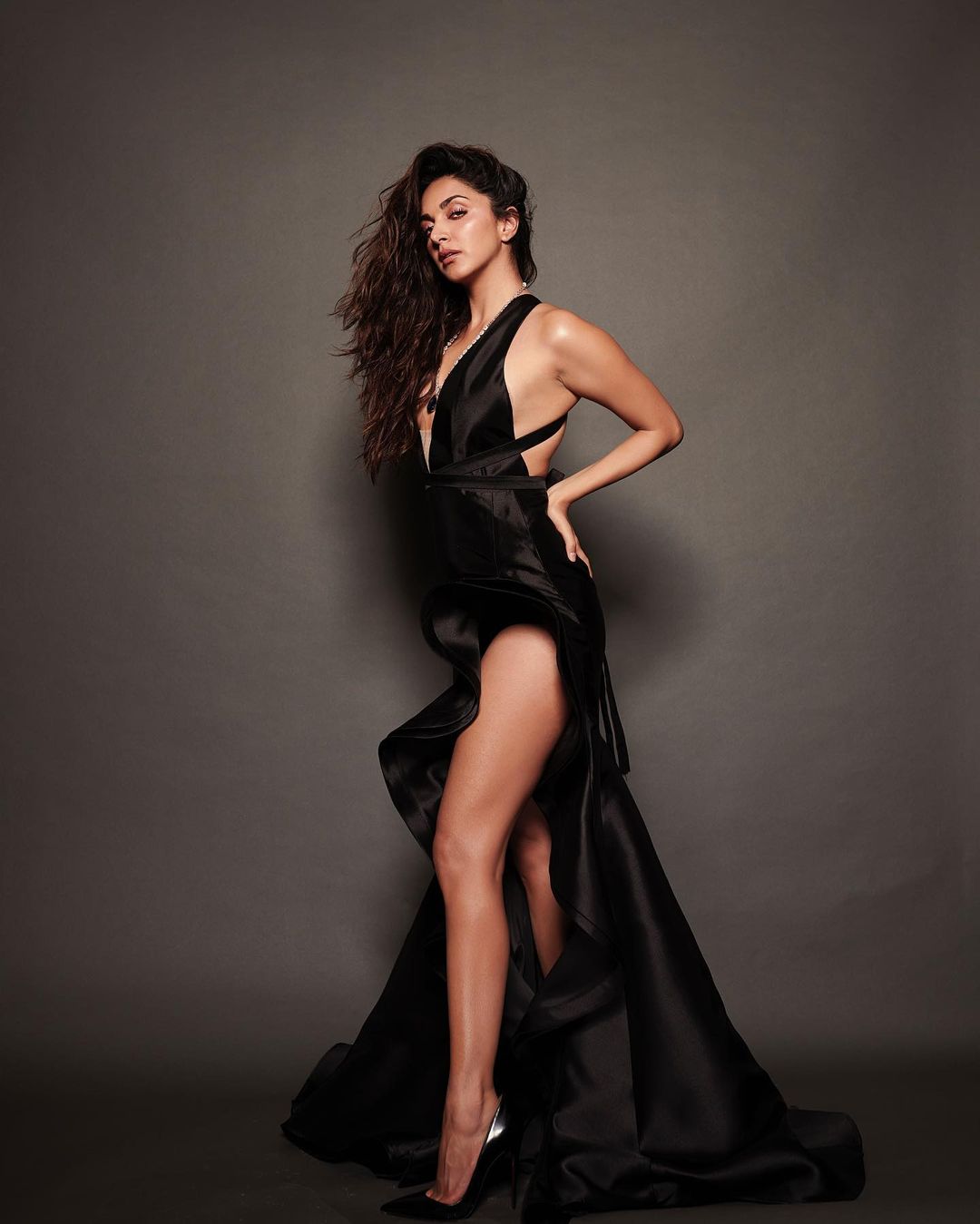 Kiara Advani is a talented and dedicated actress who has made a significant impact in the film industry. With her natural charm and versatile acting skills, she is sure to continue to captivate audiences and make a mark in the world of entertainment. 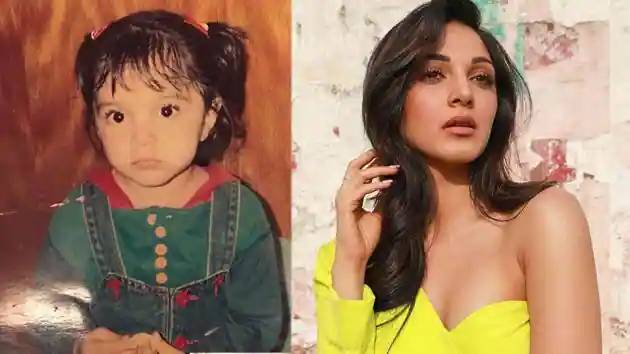 Kiara Advani was born into a family of well-known personalities in the film industry. Her father, Jagdeep Advani, is a businessman, while her mother, Genevieve Jaffrey, is a teacher. Kiara Advani also has a younger brother, Mishaal. Despite coming from a family with strong ties to the film industry, Kiara Advani carved out her own path and made a name for herself through her talent and hard work. 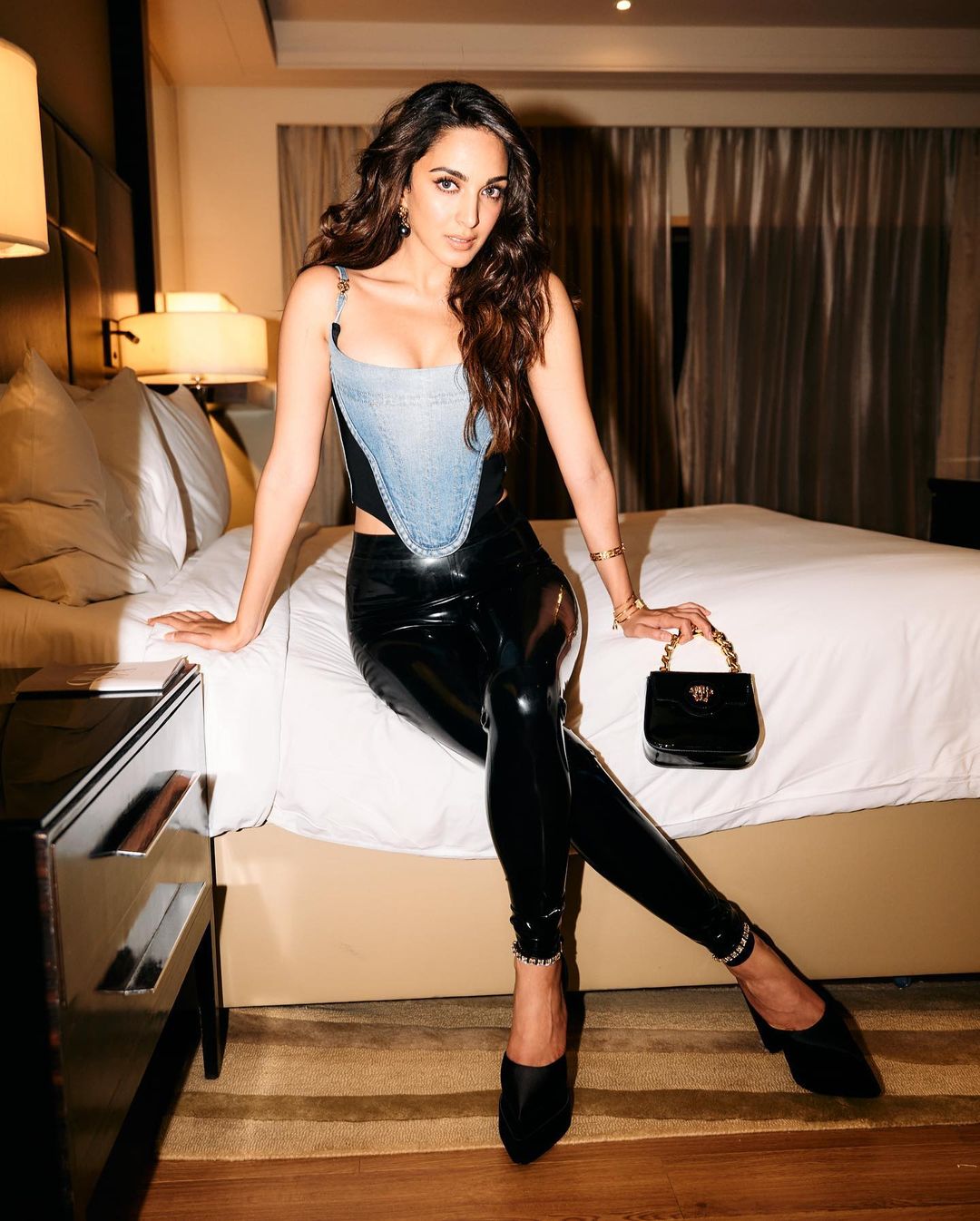 As a child, her energetic and outgoing personality earned her a reputation, and she was always involved in a variety of activities. Kiara Advani enjoyed participating in sports, particularly basketball and swimming, and was also an avid reader. 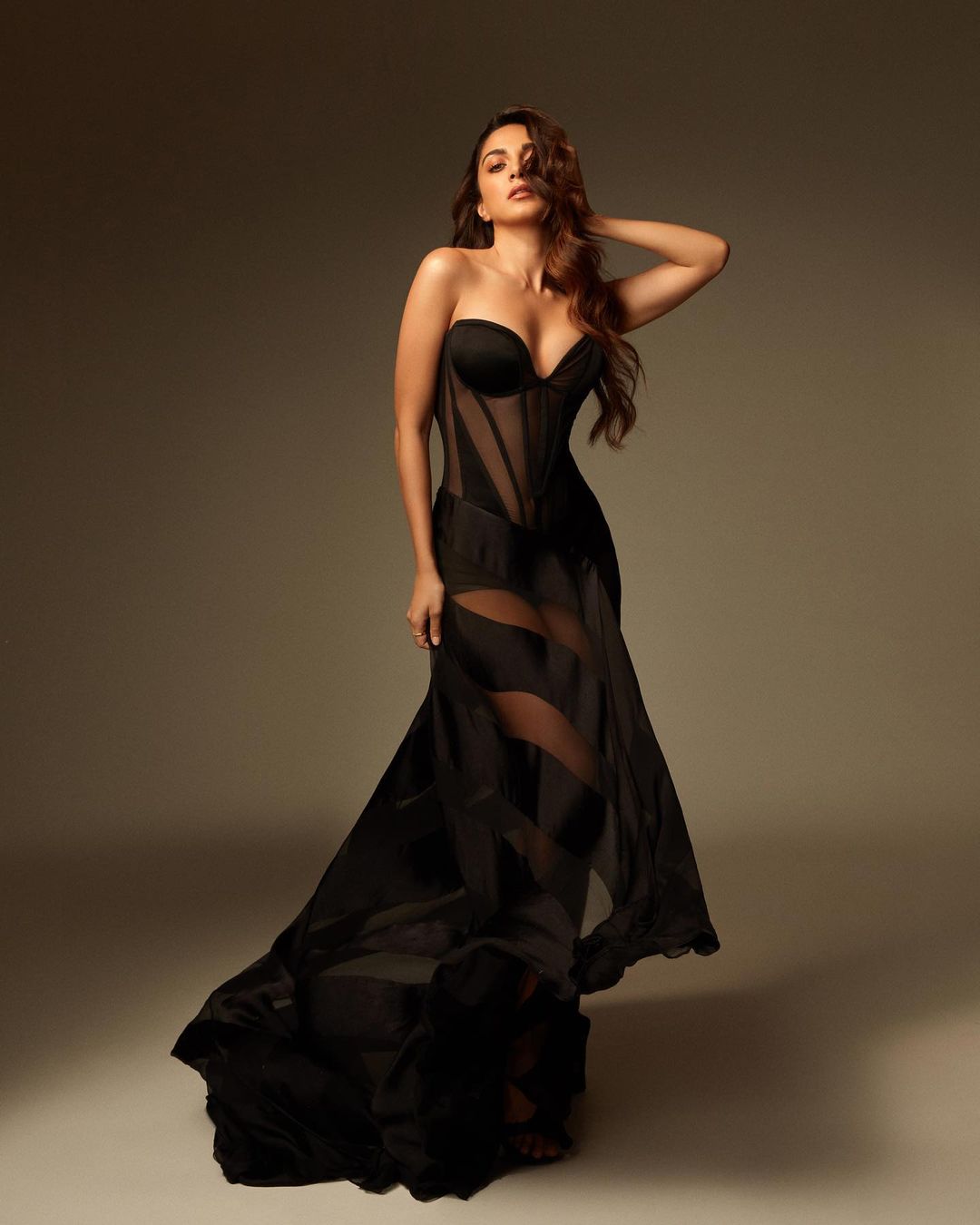 Kiara Advani participated in various school plays and musical performances, demonstrating her interest in the performing arts. Despite her busy schedule, Kiara Advani excelled academically. Her intelligence and hard work earned her a reputation. 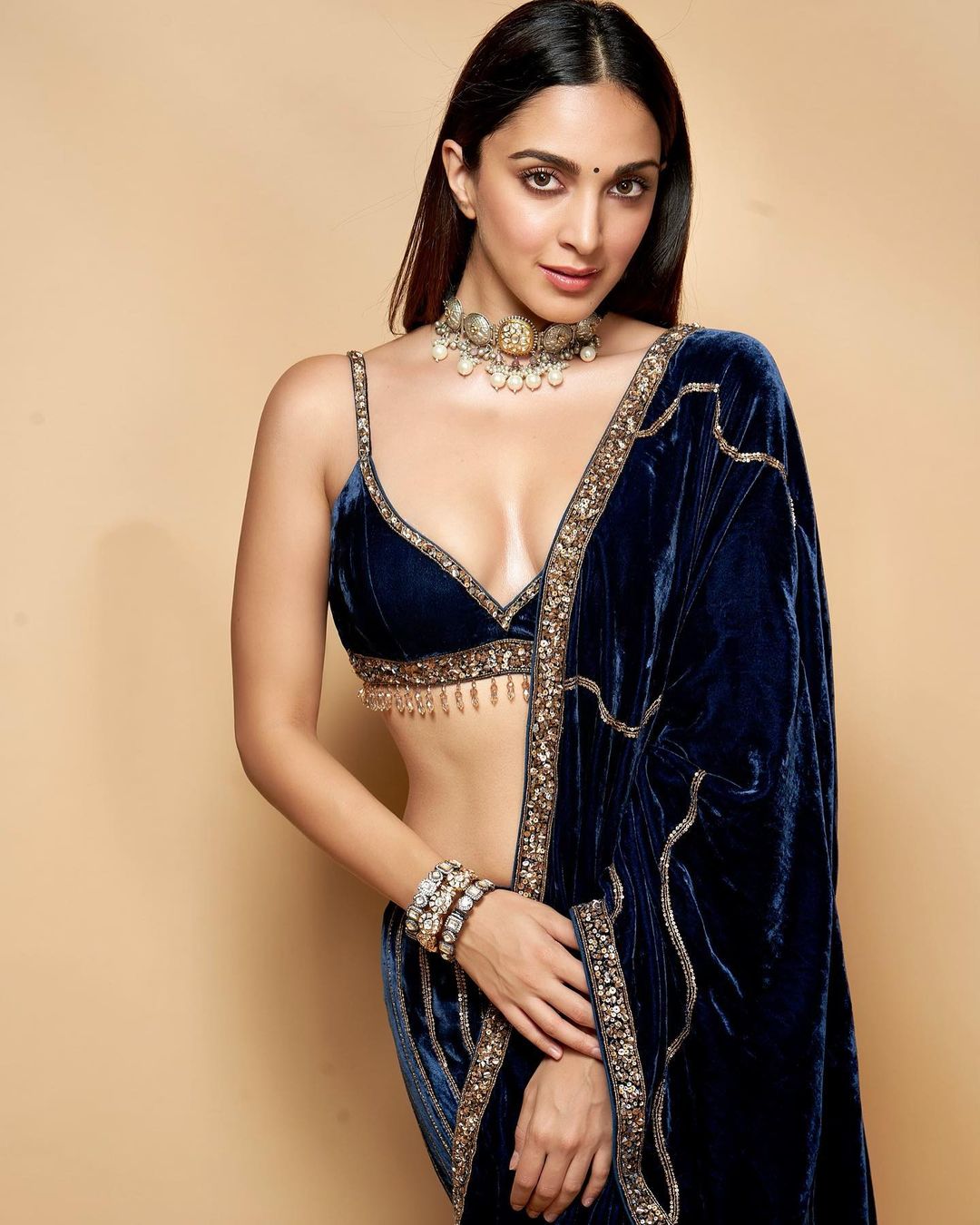 Kiara Advani received her education at Cathedral and John Connon School in Mumbai. She later enrolled at Jai Hind College and completed a degree in Mass Communication. Kiara Advani has always had a keen interest in acting and pursued her passion by participating in various theater productions while in college. 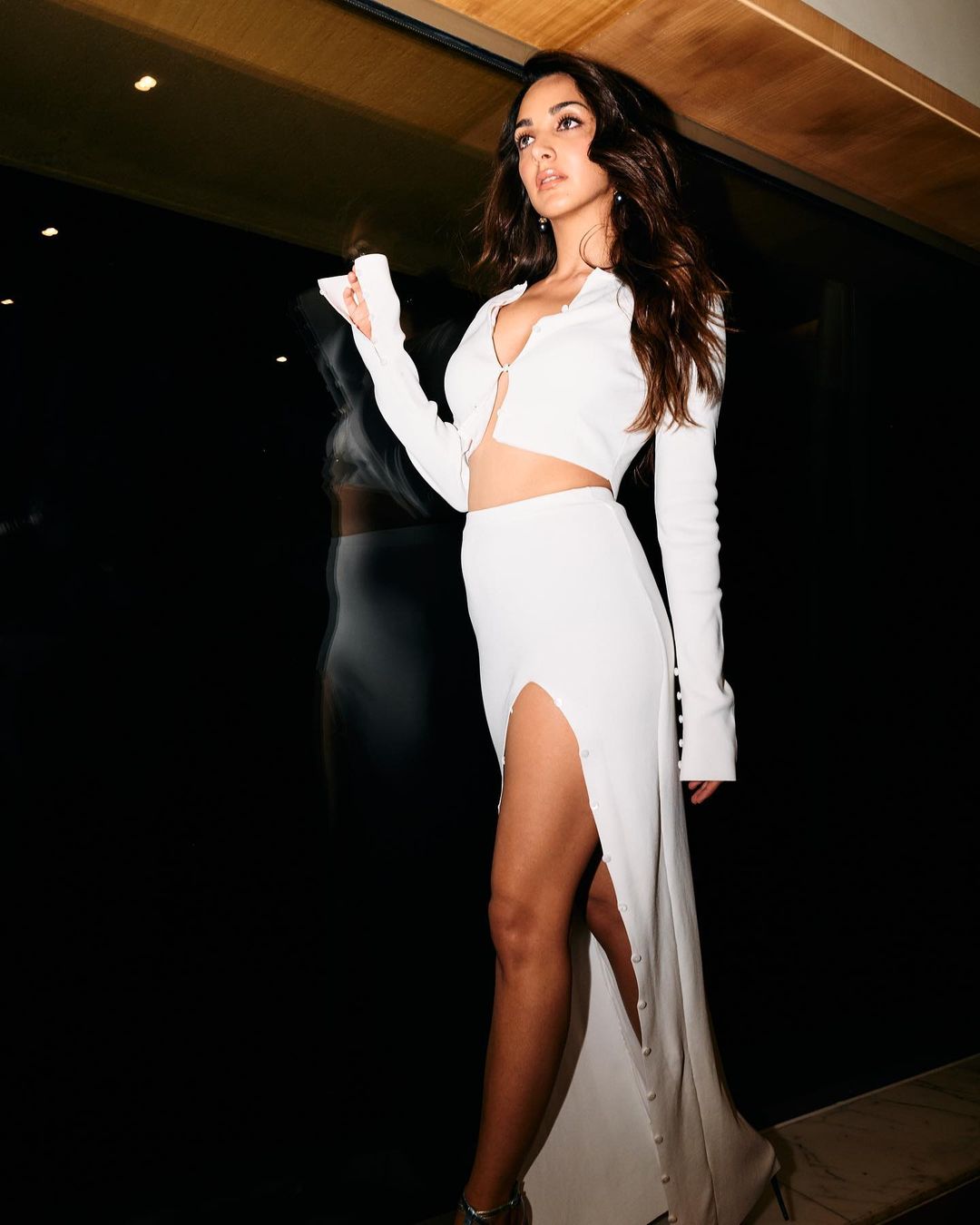 After completing her education, she decided to pursue a career in the film industry. She began training at Anupam Kher’s acting school in Mumbai. Her hard work and dedication paid off, as she soon landed her first acting role in the film “Fugly.” Since then, Kiara Advani has gone on to establish herself as a talented and successful actress in the industry. 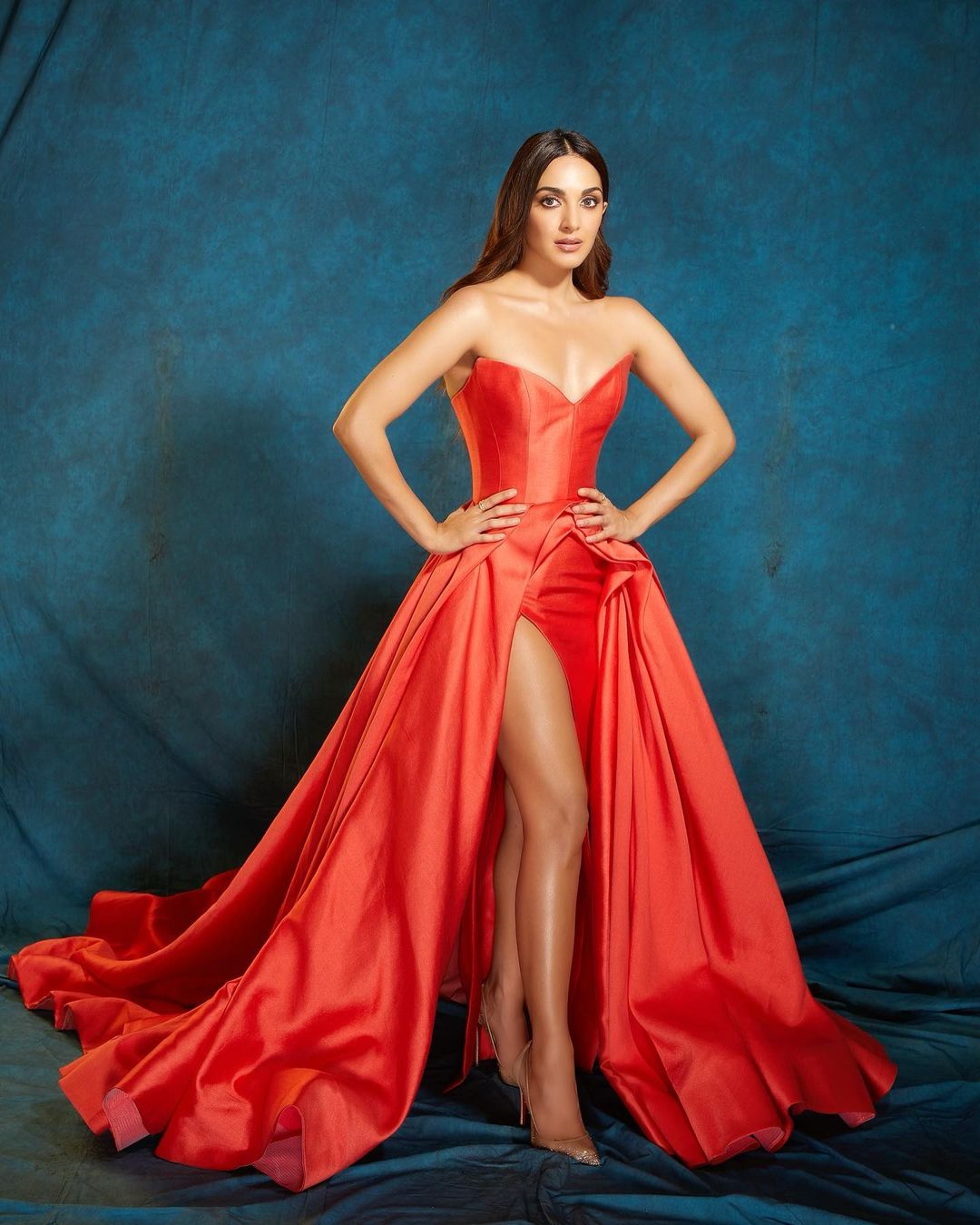 Kiara Advani made her acting debut in 2014 with the Hindi film “Fugly.” The film, which also starred Mohit Marwah, Vijender Singh, and Arfi Lamba, was directed by Kabir Sadanand. Although the film received mixed reviews and was only a moderate box office success. 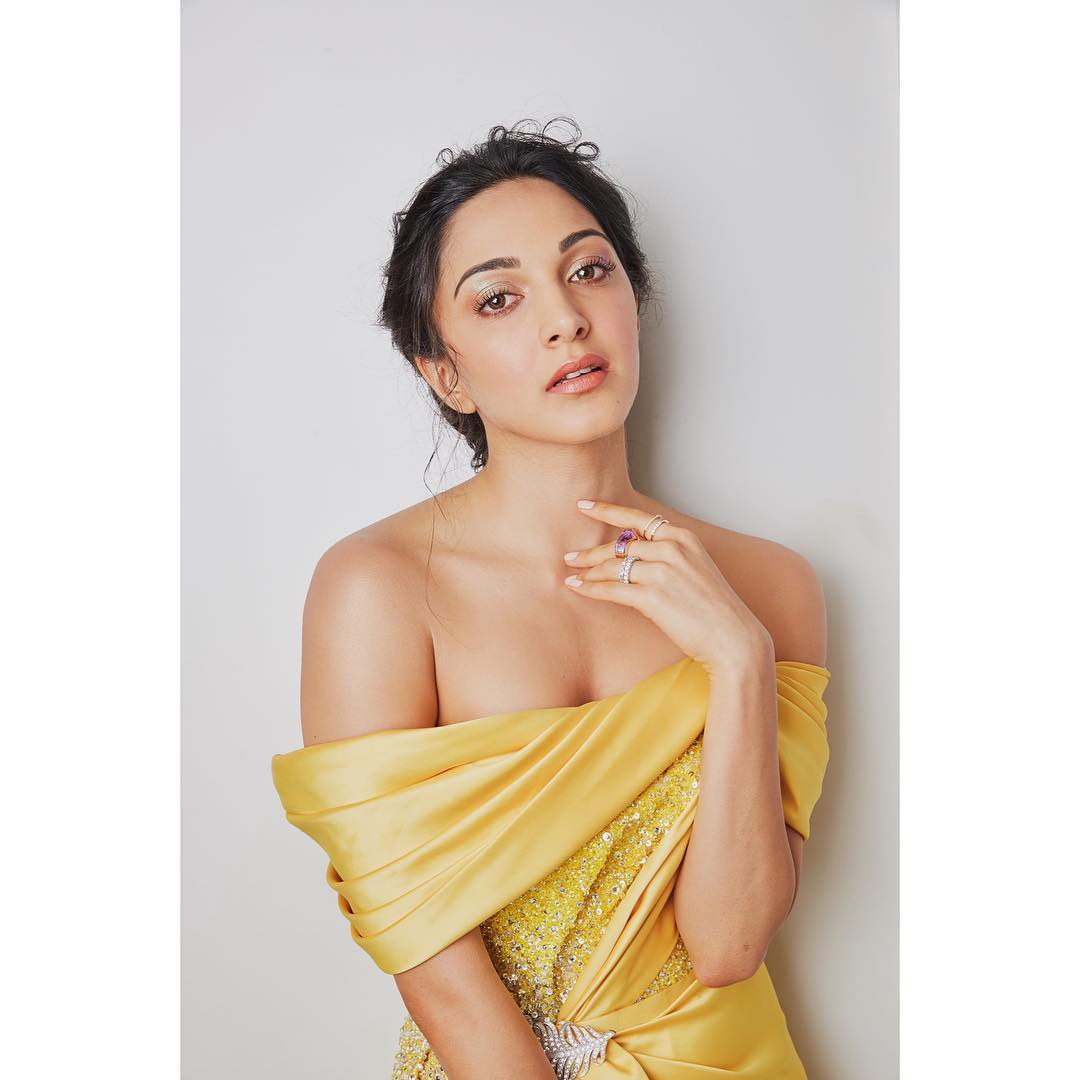 After making her acting debut in “Fugly,” Kiara Advani went on to star in several other films. Her performance in the blockbuster hit “Kabir Singh” in 2019 brought her widespread acclaim and popularity. 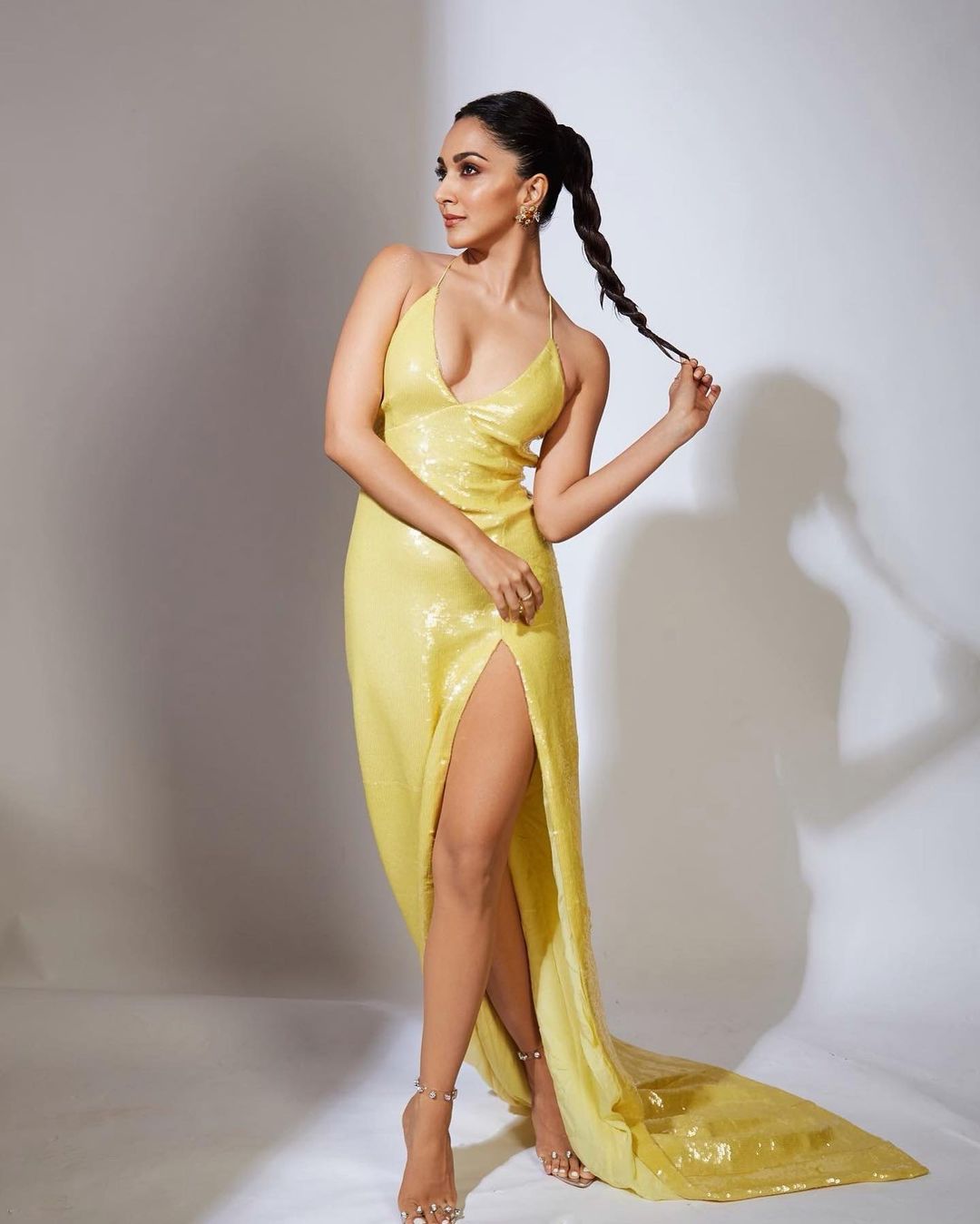 She appeared in several other successful films, including “Good Newwz,” “Laxmmi Bomb,” and “Lust Stories.” In addition to her work in Hindi cinema, Kiara Advani also ventured into Telugu and Tamil films, further expanding her career and reaching new audiences.

Kiara Advani has made a name for herself in the film industry with her acting skills, but she has also showcased her talent as a performer with several hit songs. Two of Kiara Advani’s most popular songs are “Raataan Lambiyan” and “Burjkhalifa.”

“Burjkhalifa,” which was featured in the film “Laxmmi Bomb.” The song, which was composed by Tanishk Bagchi and written by Shabbir Ahmed, is a peppy and catchy number that showcases Kiara Advani’s energetic dancing skills.

Another one of Kiara Advani’s hit songs is “Raataan Lambiyan”. A romantic ballad that features Kiara’s melodious vocals and showcases her chemistry with co-star Shahid Kapoor. 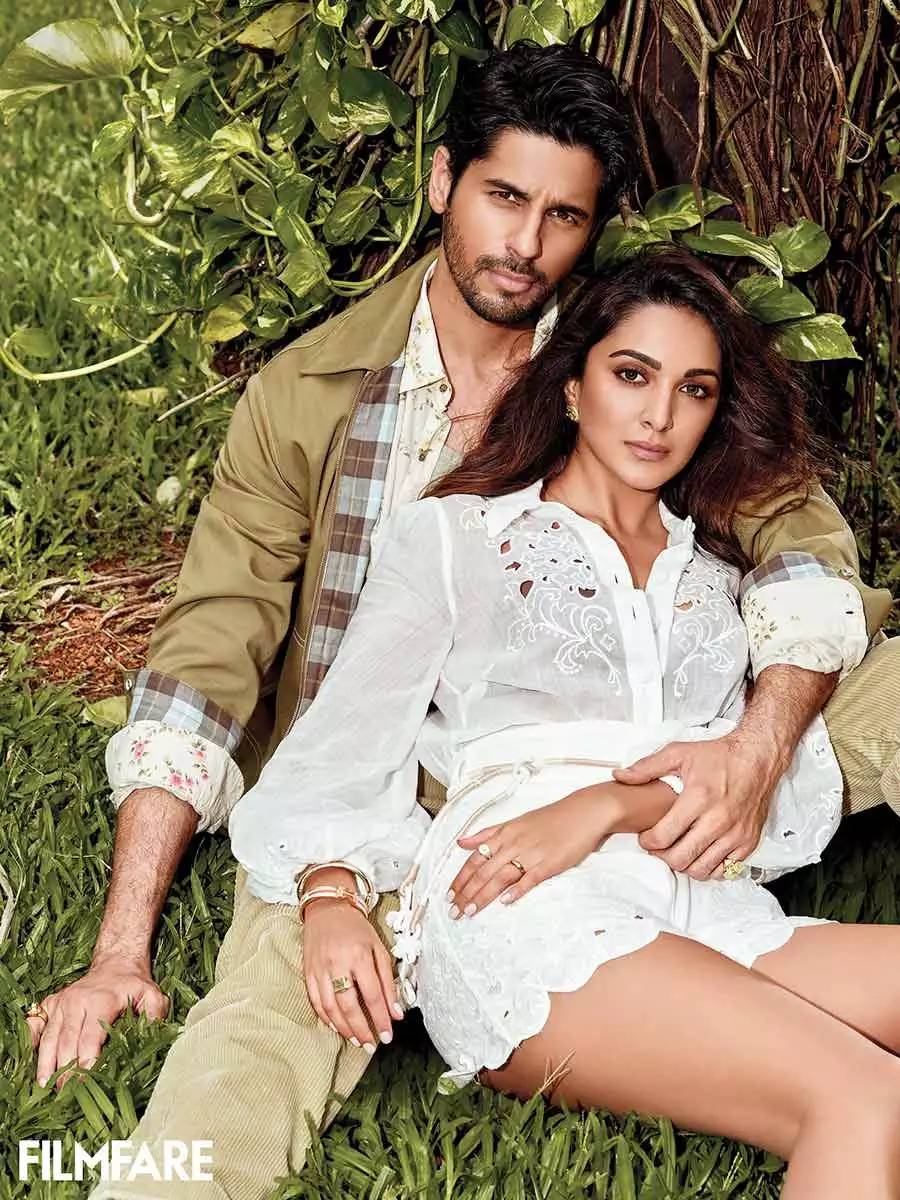 Kiara Advani and Sidharth Malhotra have been in a relationship since late 2019. The two actors, who have worked together on several films, were first rumored to be dating after they were spotted together at various events and on vacations. However, they have kept their relationship private and have not publicly confirmed their status. 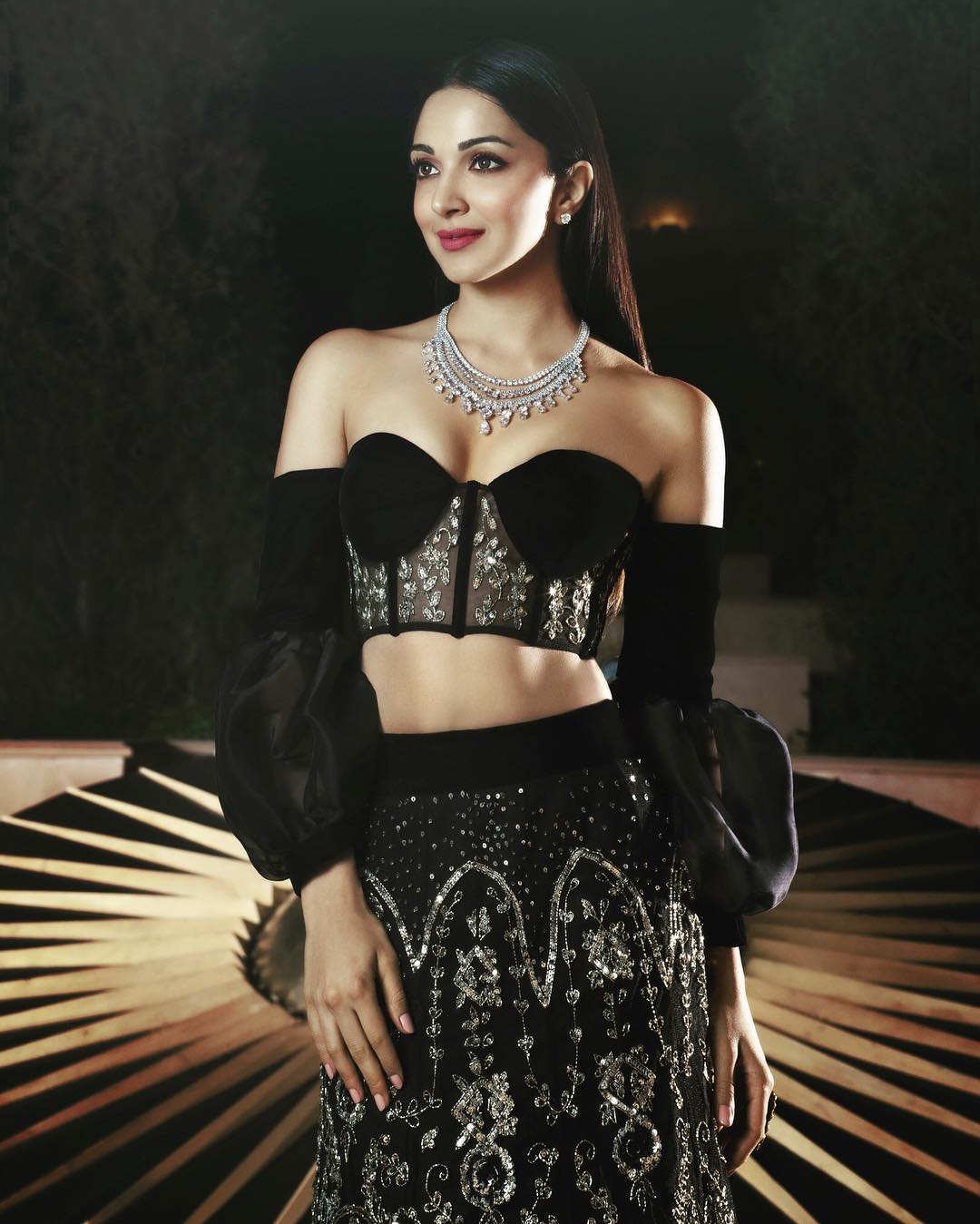 Kiara Advani’s popularity has reached new heights in recent years, thanks to her impressive performances in a range of films. In addition to her acting career, Kiara Advani has also gained a significant social media following. She has millions of followers on platforms such as Instagram and Twitter. 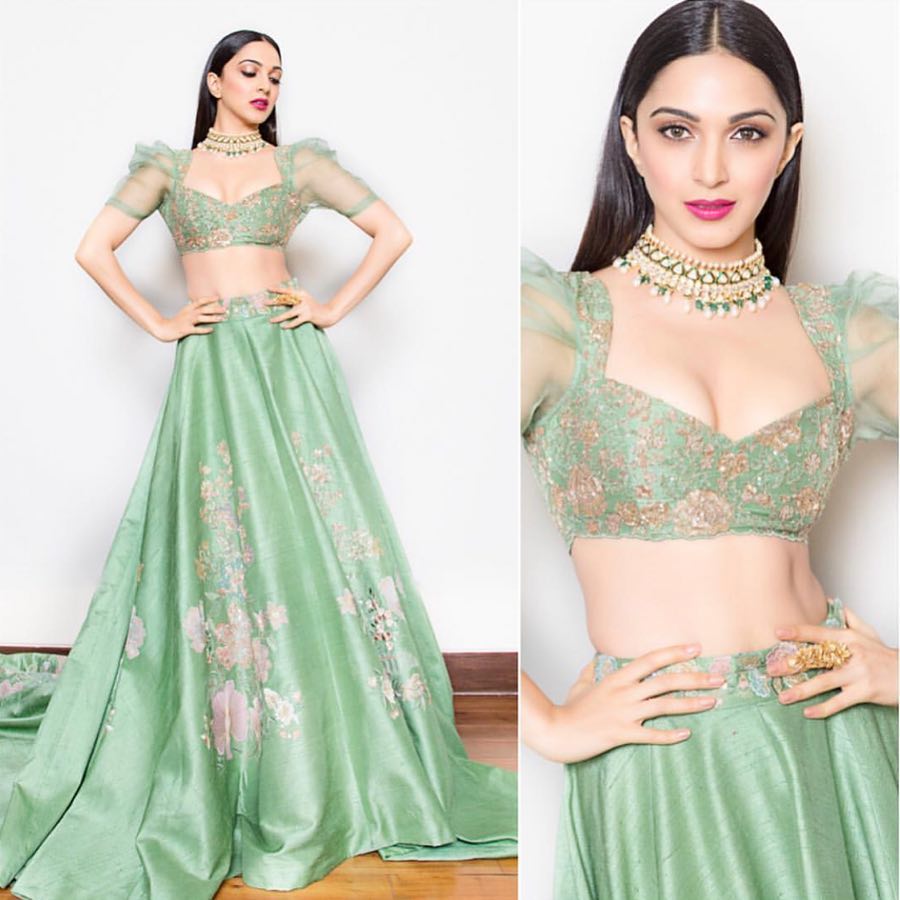 Kiara Advani’s popularity extends beyond the film industry as well. She frequently attends events, walks on red carpets, and is often featured in magazines and on television shows. This widespread exposure has helped to increase her visibility and popularity among a wider audience. 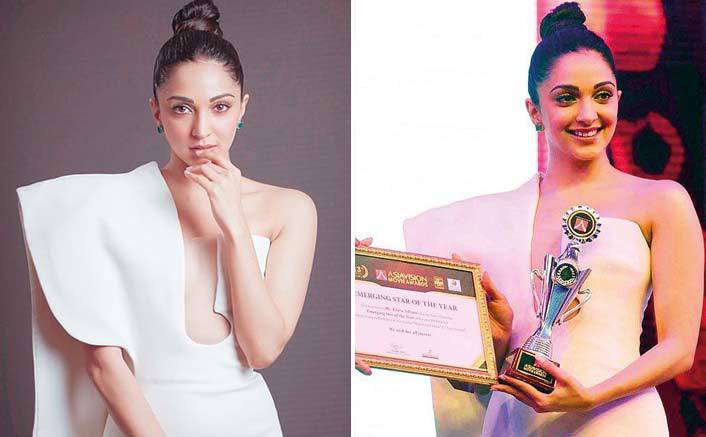 Kiara Advani has received numerous accolades and achievements for her acting career. In 2019, she won the Zee Cine Award for Best Actor – Female for her performance in “Kabir Singh.” She received a nomination for the Filmfare Award for Best Actress in a Web Original Film. 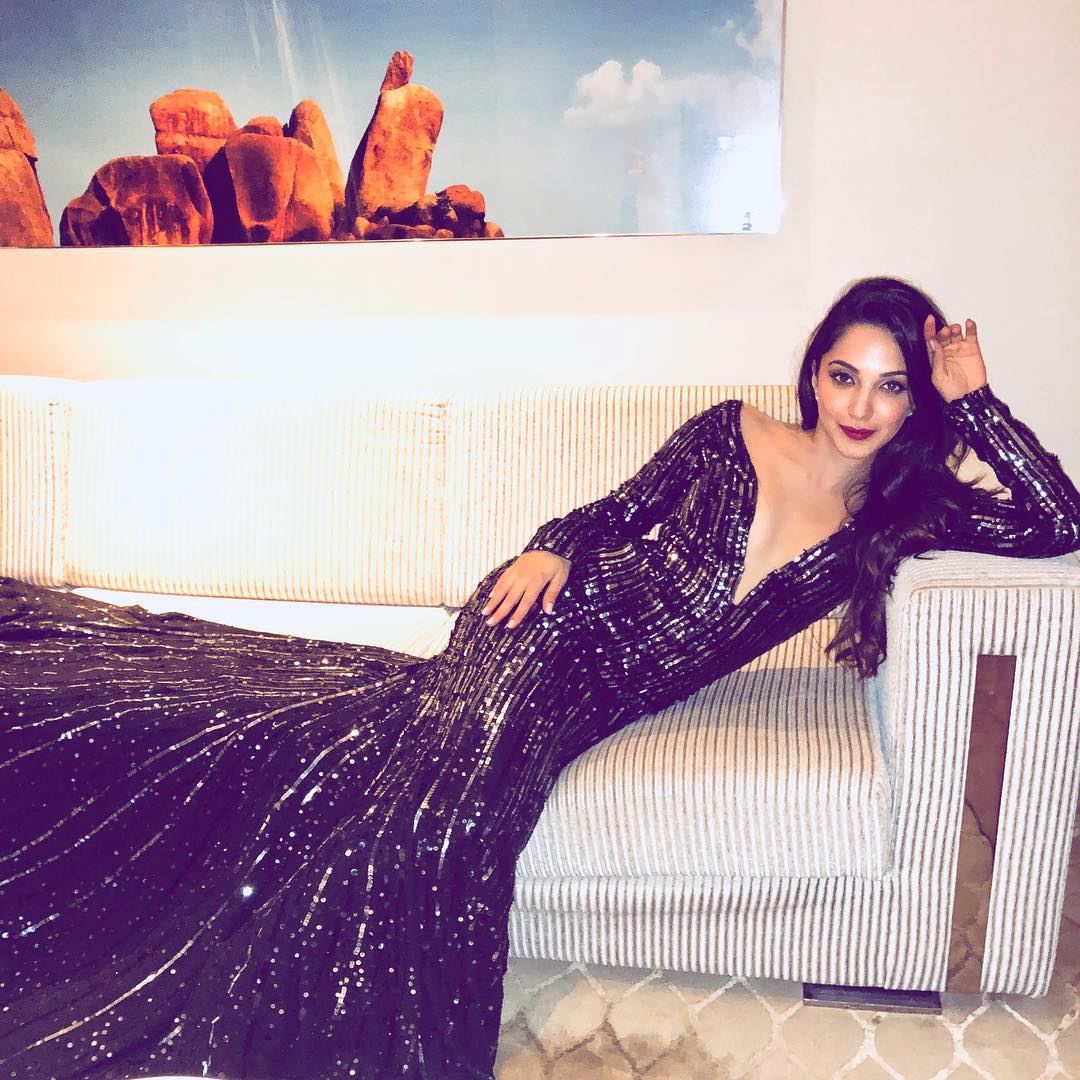 She has also won several other awards such as the International Indian Film Academy Award for “Good Newwz” and Hello! Hall of Fame Award for “Shershaah.” Kiara Advani’s numerous accolades and achievements are a testament to her talent and dedication to her craft. 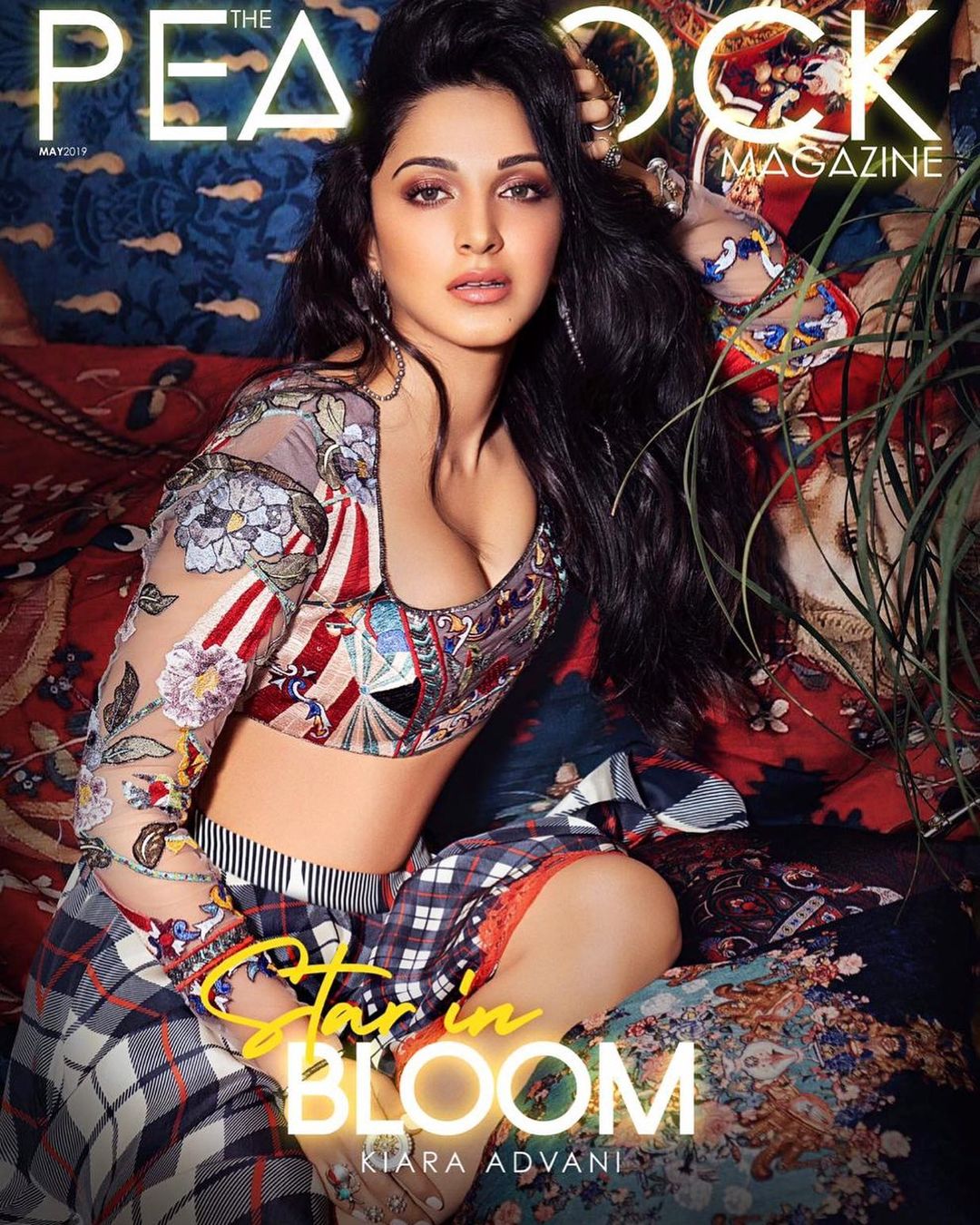 Kiara Advani has a strong presence on social media, particularly on Instagram. With over 16 million followers, she regularly shares updates about her personal and professional life with her fans. Kiara Advani’s Instagram account is a mix of stunning photographs, behind-the-scenes glimpses of her film sets, and candid shots of her with friends and family. 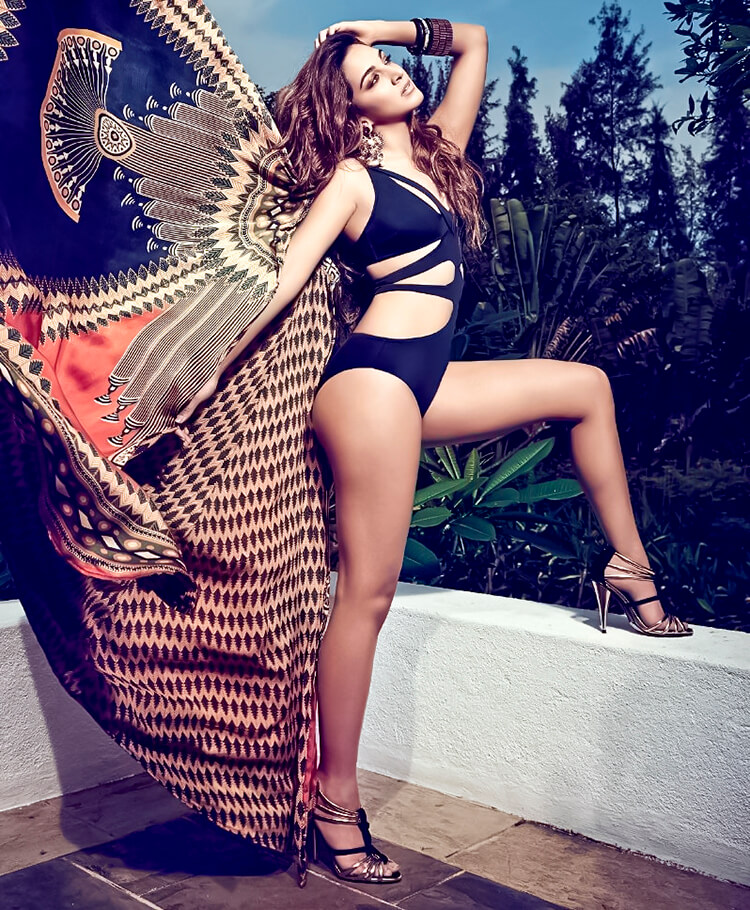 Kiara Advani also has a significant fan base on other social media platforms such as Twitter and Facebook. Her fans, known as “Kiaraholics,” are known for their loyalty and support for the actress. They regularly show their appreciation for her work with heartfelt messages and fan art.