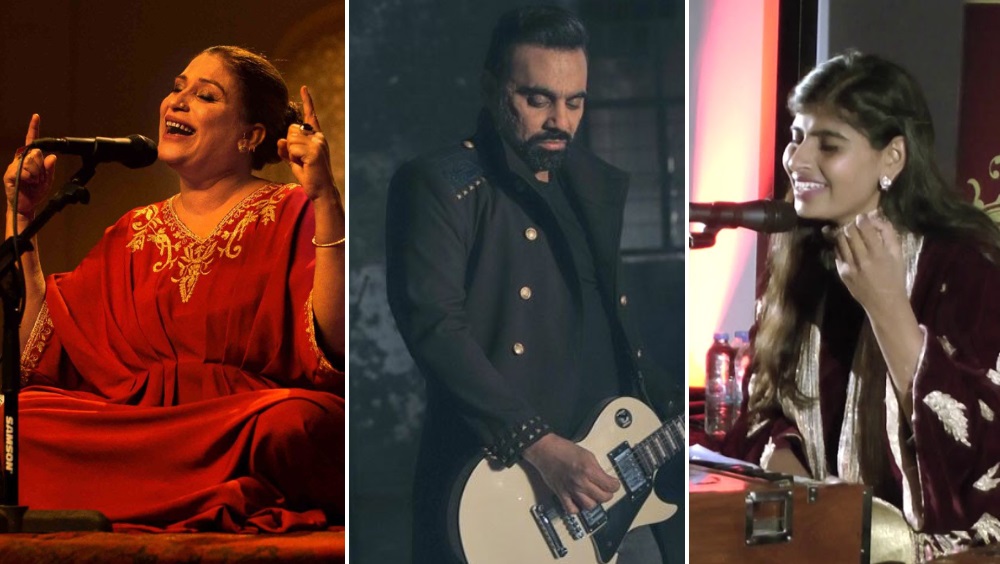 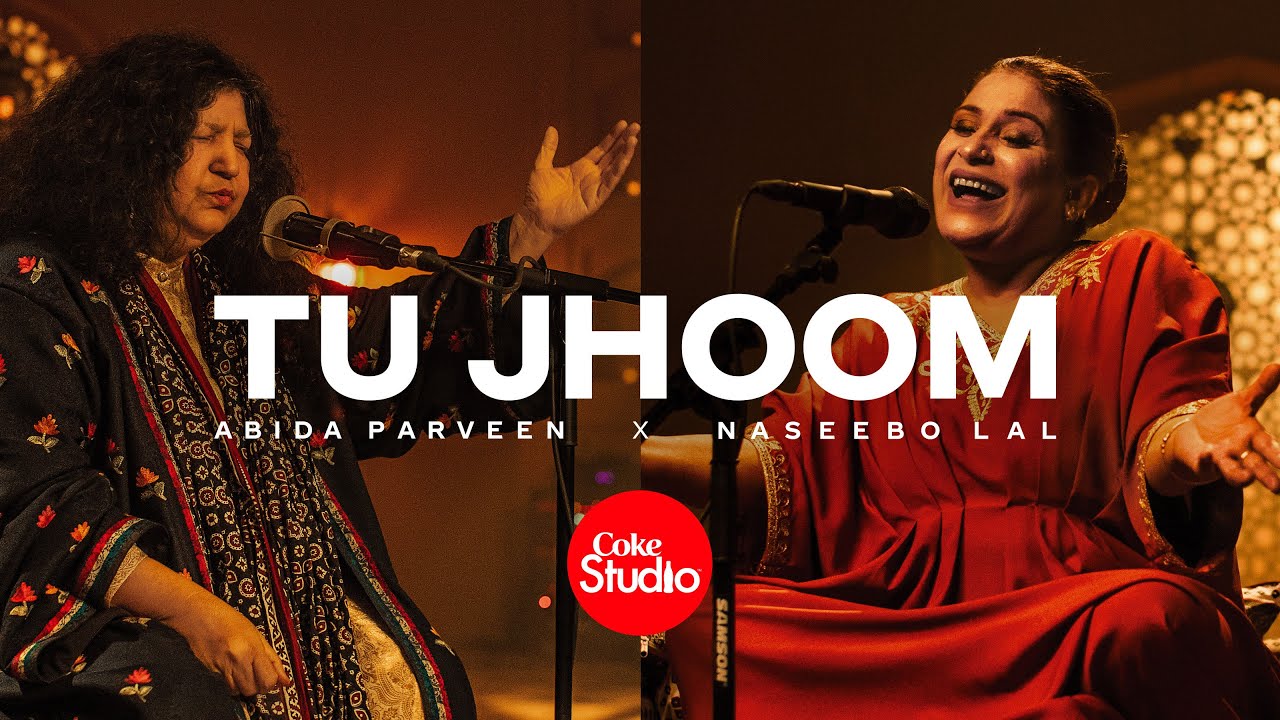 Season 14 of Coke Studio kicked off with a bang. The song “Tu Jhoom” featuring Naseebo Lal and Abida Parveen is an instant hit among the hardcore fans of the show. In a matter of just a few days, the song has crossed over six million views on YouTube! However, there are speculations that the composition by the renowned music producer Xulfi may not be his own. 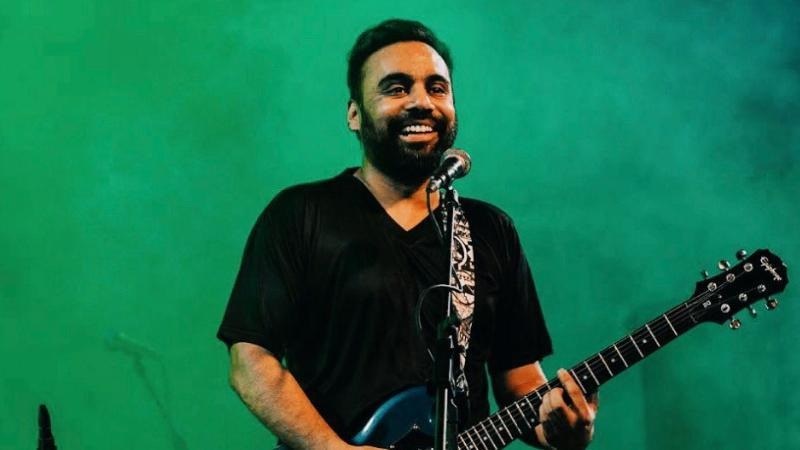 Nirmala Maghani, a young singer from Umerkot, Tharparkar claims that the melody for “Tu Jhoom” is from a sample she sent to Xulfi back in June of last year. The young singer reached out to Xulfi (via WhatsApp) for a slot in season 14 of Coke Studio but did not hear back from him.

“The melody is exactly the same,” she told a news outlet. “I have been calling Xulfi since I heard the song and after a day he finally responded by saying ‘I didn’t even download your audio file,’ which isn’t true because all my messages were received with blue ticks.” 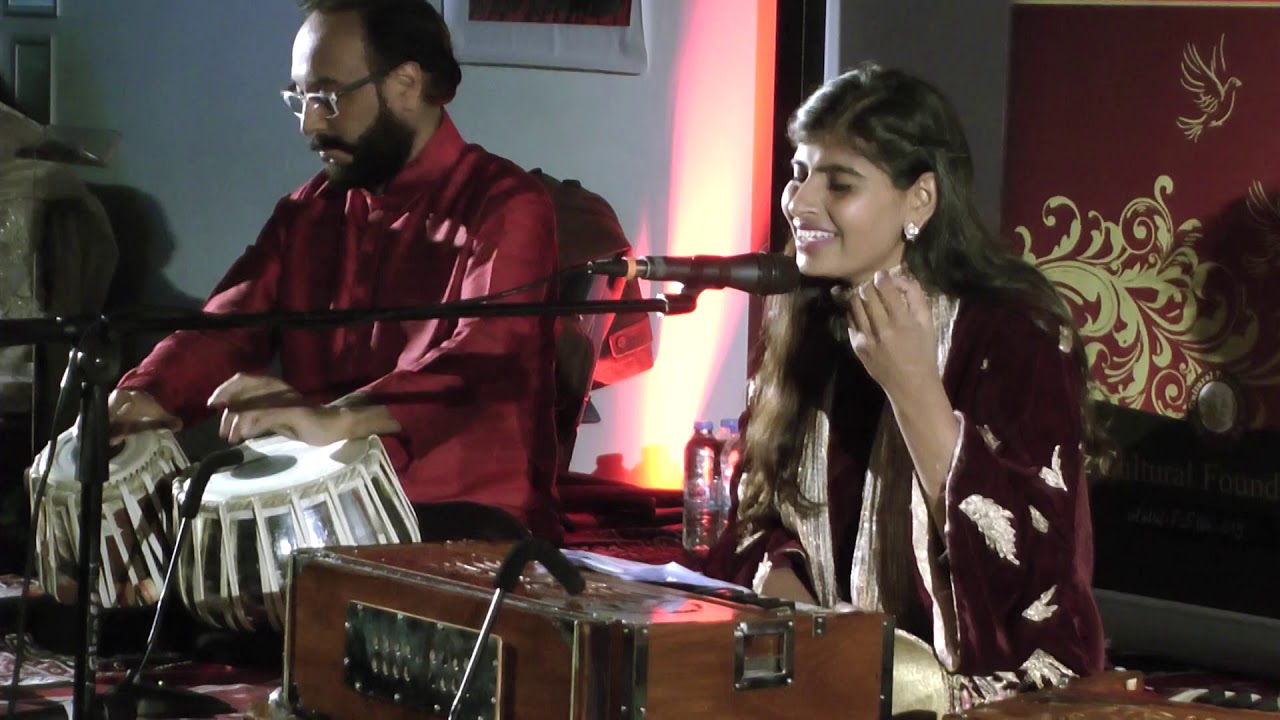 Maghani states that all she wants is due credit for her work and an acknowledgment from the Coke Studio composer. Nirmala’s mentor, Yousaf Salahuddin (Mian Salli) supports her claim and states legal action should be taken.

“I produce and collaborate in the spirit of inclusivity and my work with Coke Studio holds the same philosophy,” Xulfi came out to deny these accusation.

It remains to be seen, who is in the right. Check out “Tu Jhoom” and Nirmala’s sample side-by-side.

What do you think, did Xulfi copy Nirmala Maghani’s sample? Let us know in the comments below.