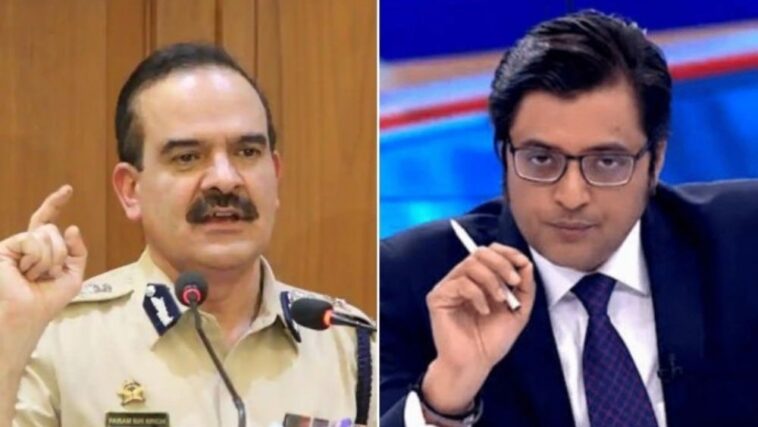 Anvay Naik, in his alleged letter, wrote that Arnab and two other parties owed him about Rs 5.4 crores. This is why he and his family were facing difficulties. Unable to cope, he decided to commit suicide. After his mother Kumud found out about her son’s passing, she too took her life.

The money that Arnab owed him was in relation to Naik’s work during the construction of the Republic TV studio. After Naik’s wife spoke out, the Alibaug police registered a case of abetment to suicide against the journalist.

However, the case was closed by the Raigad police in 2019. Save for the Criminal Investigation Department [CID], which was ordered to start a fresh investigation against the parties.

Maharashtra Home Minister Anil Deshmukh revealed that Naik’s daughter reached out to him regarding the case, after which the Maharashtra government took the decision of re-opening the case.

Adnya Naik had complained to me that Alibaug Police had not investigated non-payment of dues from Arnab Goswami’s Republic, which drove her entrepreneur father and grandmom to suicide in May 2018.

I’ve ordered a CID re-investigation of the case.

Although Republic TV denied all accusations and called it ‘a false and malicious campaign’, Arnab Goswami was recently arrested.

#WATCH Republic TV Editor Arnab Goswami says, "I have been beaten by the police" as he is brought to Alibaug Police station pic.twitter.com/nprtQqx5mr

The TV Editor-in-Chief says he and his family members were physically assaulted during the arrest. 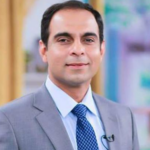 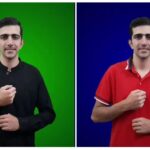