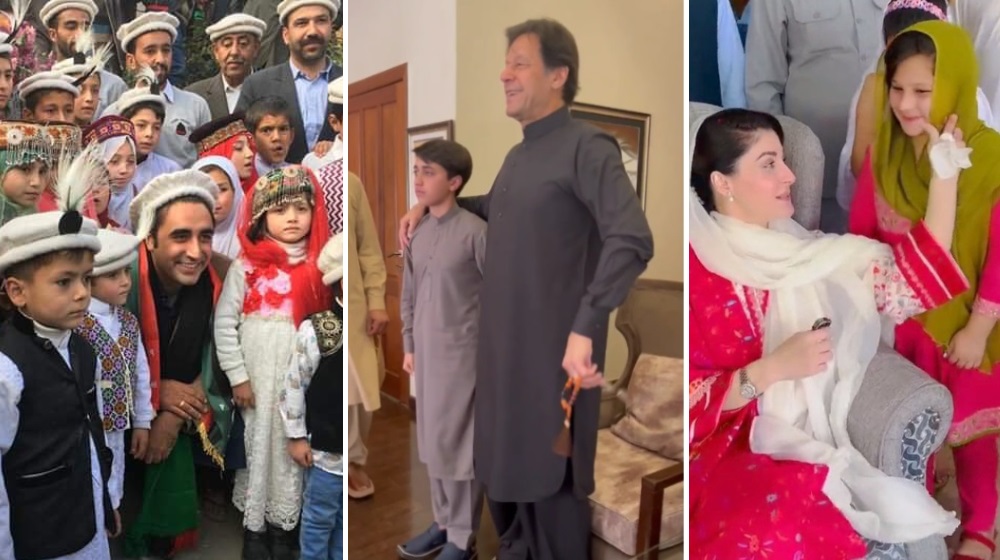 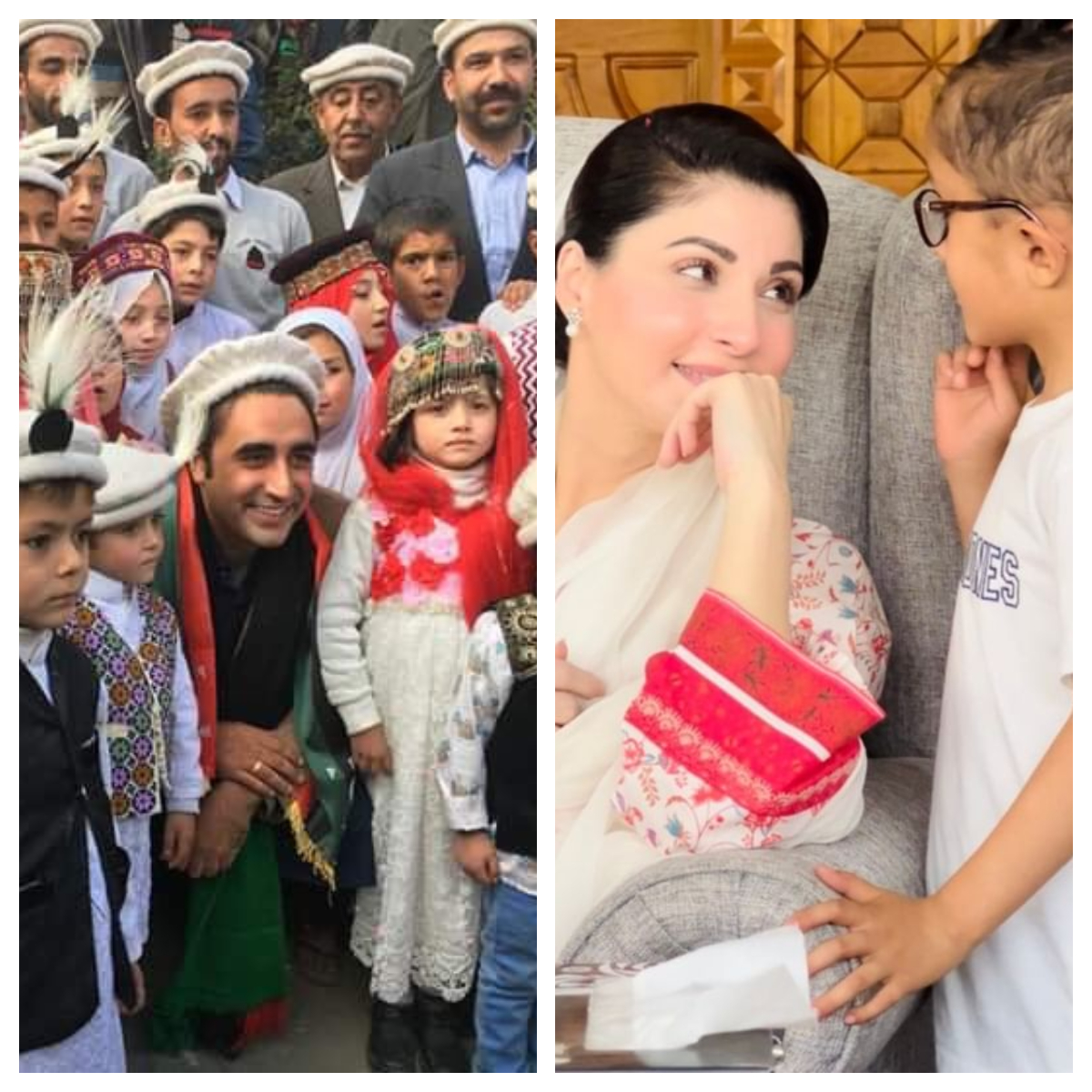 Politicians LOVE doing publicity stunts to win over sympathy and support from the people. One of the most common and often stereotypical moves is ‘posing with children’. A famous public figure “lovingly” interacting with a small child makes for good PR! And right now, a good PR is what every party in Pakistan wants. 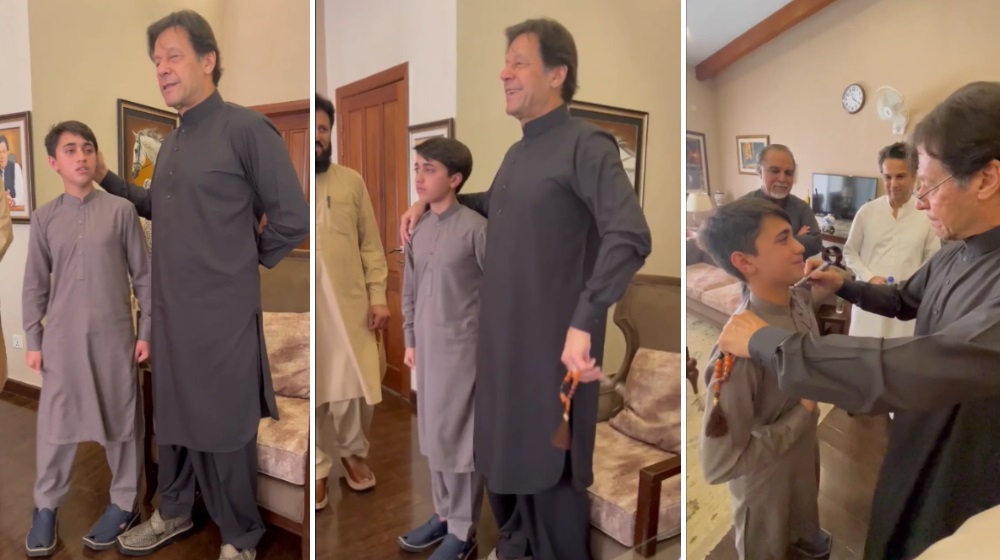 Recently, Pakistan Tehreek-e-Insaaf (PTI) leader Imran Khan won the hearts of people after meeting a young boy in Bani Gala. The boy, who travelled all the way from KPK, made a passionate speech of meeting his Kaptaan before he dies. The video went viral as Imran Khan happily entertained the boy’s wishes. 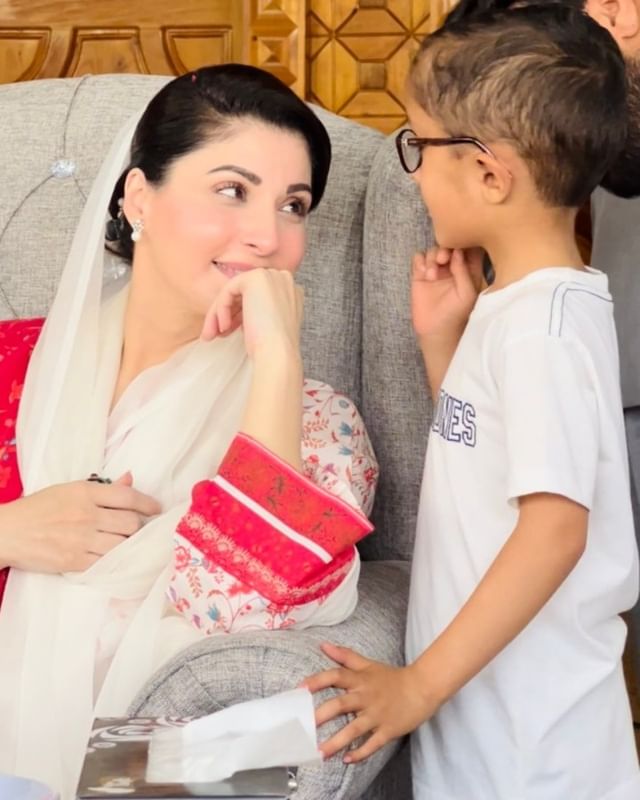 Imran Khan earned favorable points among the Pakistani awaam for this gesture. Feeling left out, Pakistan Muslim League-Noon (PML-N) officials posted a video of Maryam Nawaz having a “sweet” interaction with a couple of kids.

Maryam Nawaz looks least bothered about these kids, even saying “Idhar aao(Come here)” to a little girl in a couldn’t-care-less manner. 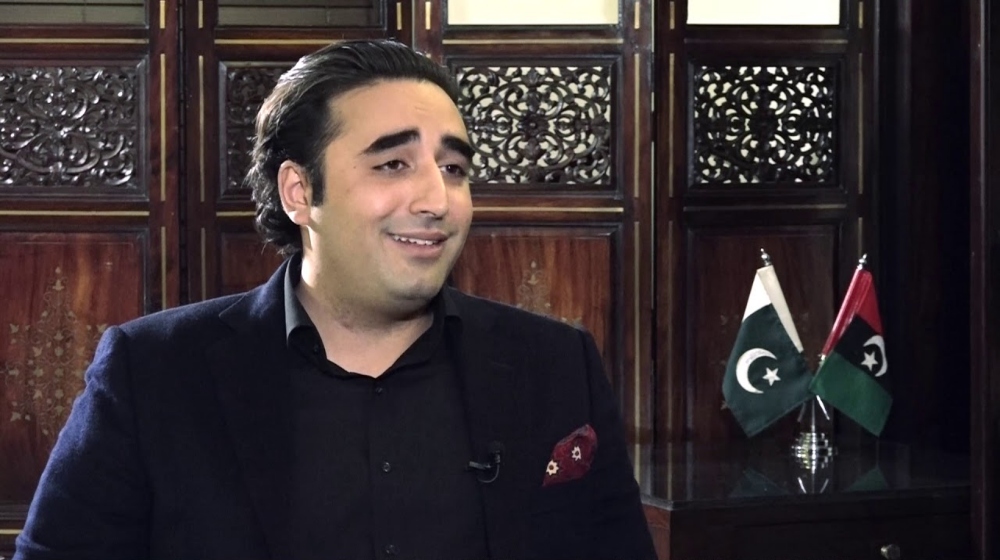 Not to be outdone, Pakistan People’s Party (PPP) leader Bilawal Bhutto Zardari had a meet-and-greet with his own young fan. Some PPP officials brought in their kids as “fans” wanting to meet Bilawal.

From the looks of it, the little kids felt their “Kaampien Tang Rahi Hai” while having an awkward conversation with Bilawal Bhutto Zardari.

With the way every politician is mingling with kids nowadays, one netizen sums up this trend with a hilarious meme on Twitter.

What do you think about Bilawal Bhutto Zardari and Maryam Nawaz awkward interaction with their “young fans”? Let us know in the comments below.