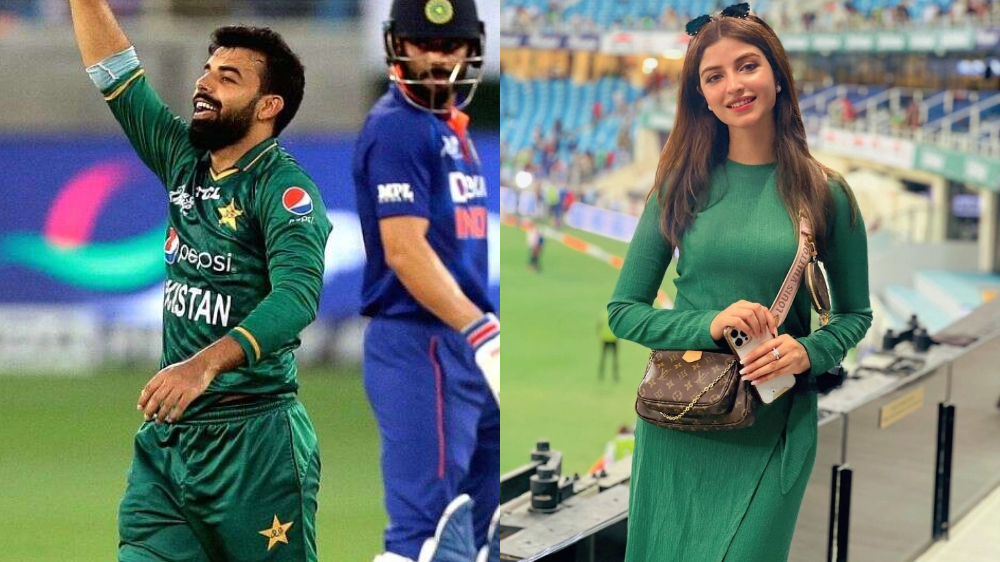 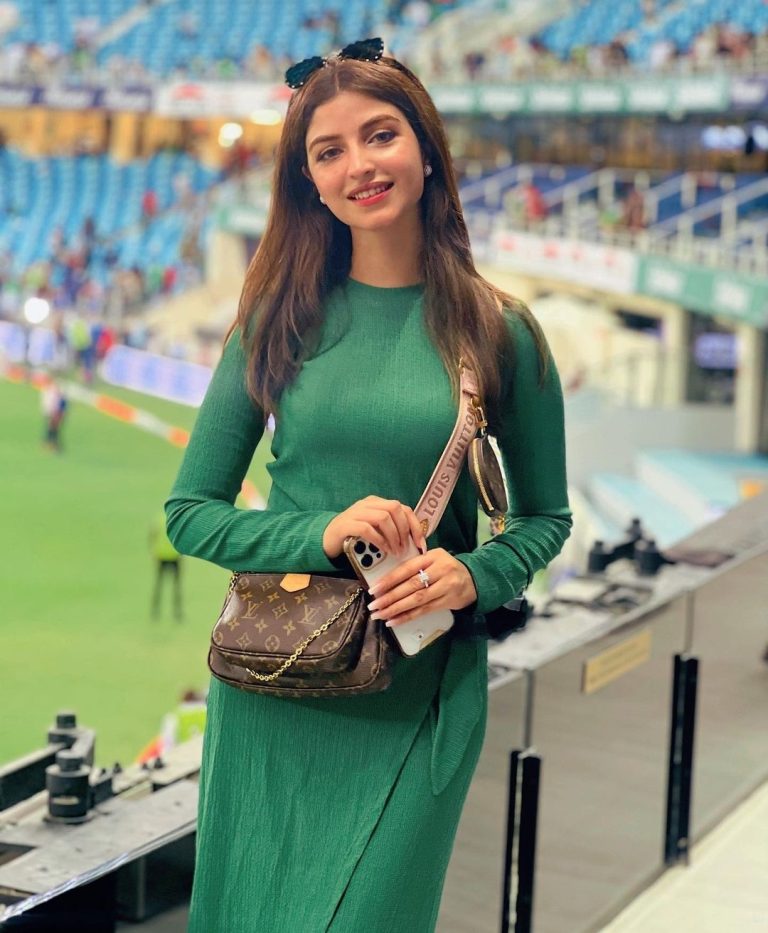 The Asia Cup thriller between Pakistan and India had a lot of interesting moments. Many celebrities were in attendance to see the game, including actress Kinza Hashmi. 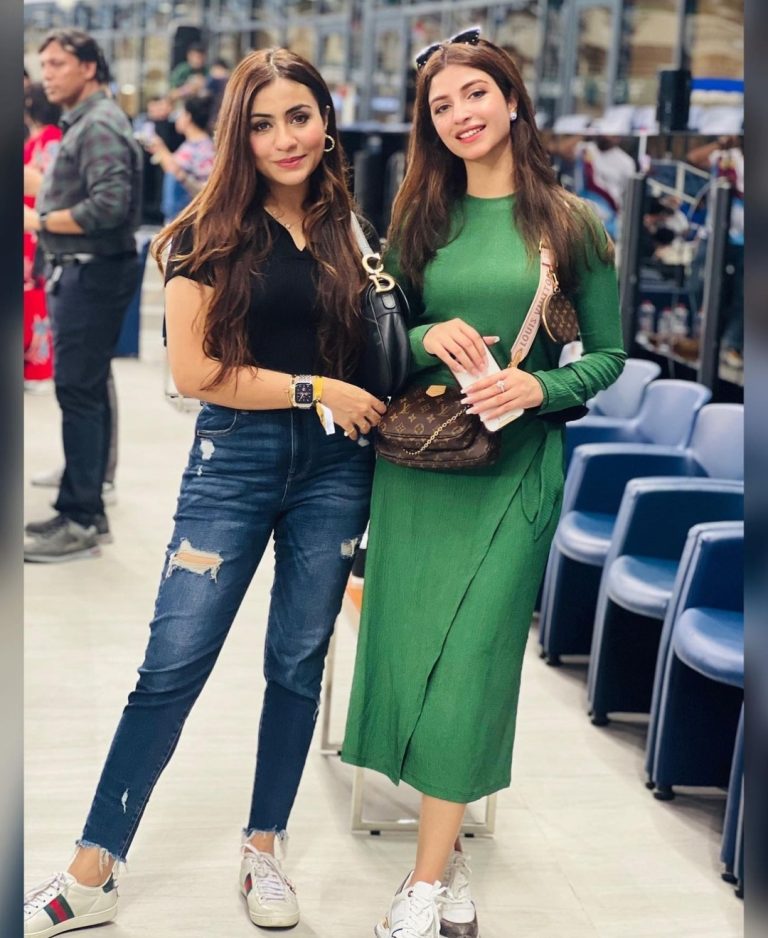 The Ruposh diva’s presence at the Dubai International Stadium sparked rumors. According to netizen, Kinza Hashmi was there for Pakistani cricketer Shadab Khan. Kinza and Shadab have an interesting backstory. The young and single actor even followed the Ruposh actress on Instagram. On Ahsan Khan’s talk show, this fact was brought to Kinza Hashmi’s attention. However, the diva nonchalantly said that she wasn’t aware of it nor shows any interest, waving Shadab off as a fan of her work.

In return, Shadab Khan unfollowed her on Instagram. However, Kinza Hashmi’s presence at the match has sparked new rumors. Internet is on full “rishta aunty” mode as fans are desperate to ship these two as a couple.

WTH SHADAB AND KINZA ARE A THING?!

Kinza Hashmi is a Pakistani actress, model and singer who became an overnight star with brilliant performances. Fans love the Ishq Tamasha star for her innocent looks and charming personality. People are amazed to see such a soft-spoken girl pull off such versatile roles in hit dramas like Uraan and Tu Mera Junoon. 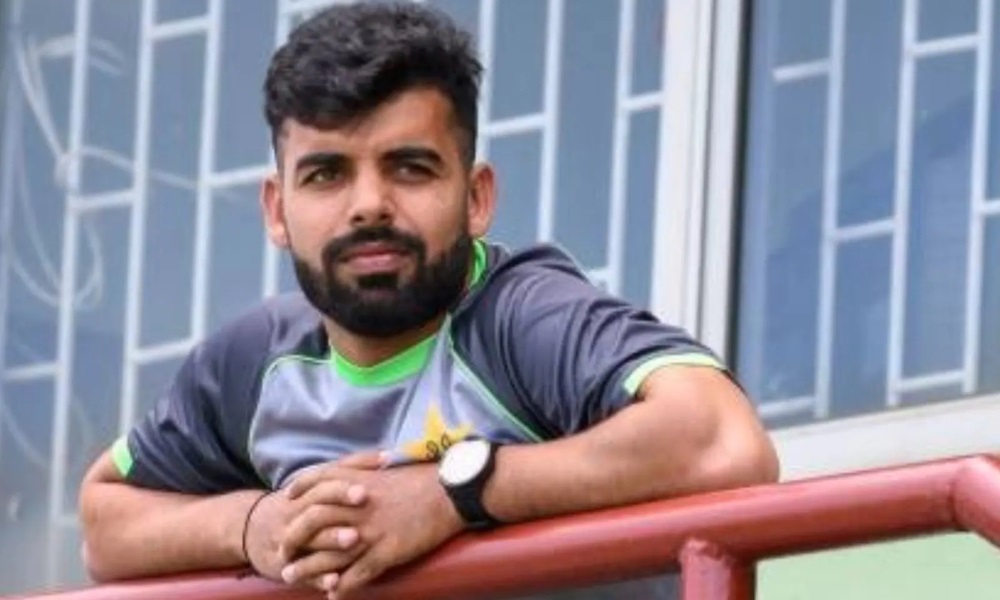 Shadab Khan is a charismatic Pakistani all-rounder who is a live wire on the field. The youngster continues to win over fans with his swashbuckling batting and masterful bowling, helping Pakistan reach the Asia Cup final.